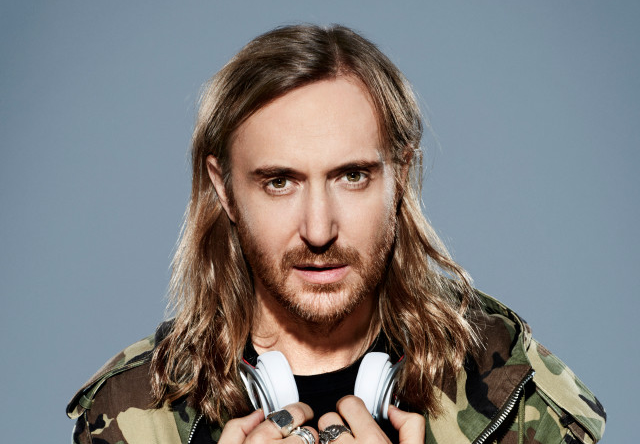 David Guetta, the French DJ who hasn’t performed in South Africa in over 5 years, and who has since achieved such career highlights as opening and closing Euro 2016, is no stranger to the Ultra family. Already this year he has rocked the masses having played ULTRA Music Festival Miami in March and ULTRA Europe in July.

Martin Garrix returns to Ultra South Africa after having been one of the first international ULTRA South Africa DJs that played in year one (2014), and also in year two (2015), and with local fans having begged for his return ever since. Known as ‘EDM’s youngest superstar’, Martin continues to top global charts, sell multi -platinum records, and headline festival main stages worldwide.