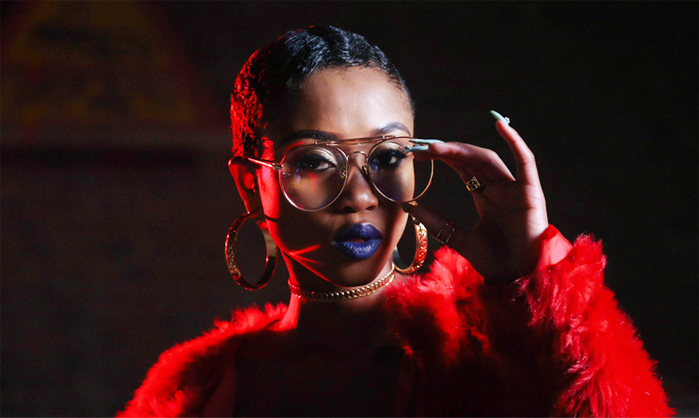 Rapper – Moozlie has just released the trailer for her upcoming music video ‘Recipe’ with details about her much anticipated album. The trailer was revealed on her newly launched website moozlie.com.

Directed by YEAHLENZO, the video drops officially on the first week of October and to excite her fans, she’ll be running a competition next week where she’ll be giving 10 of her fans tickets to the exclusive screening of the ‘Recipe’ video and those details will be given out on her website.

Moozlie is currently wrapping up her album which will be available for pre-order from the 1st of December and will drop officially in January 2017.

Hope you’re ready for this major release, here is the trailer for ‘Recipe’