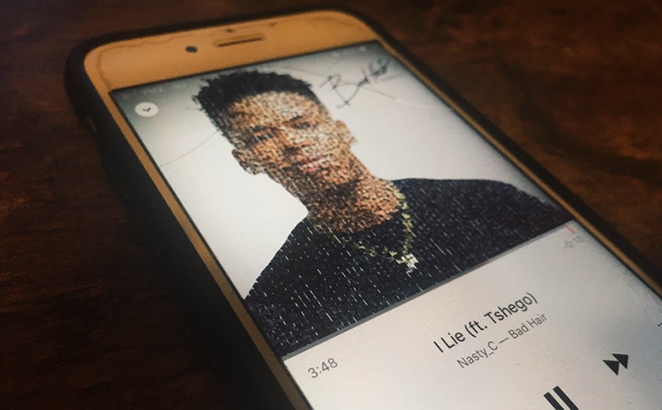 Sure by now you’re already vibin’ to Nasty C’s super hot album ‘Bad Hair.’ We cannot deny this is one of the hottest Hip Hop album that’s going to make it to the books.

The album has been long anticipated and released exactly at the right moment. Local Hip Hop hasn’t seen a massive release for 2016, and ‘Bad Hair’ fell in the right moment. I gave the entire album an ear and was totally blown from the intro till last track. The album kicks off with an introduction lead by Cassper Nyovest , who reveals that Nasty is an inspiration to him.

And following the entire tracklist, have to applaud the great selection of features from Tshego who laid a sick verse on ‘I Lie’, Tellaman, Erick Rush, Rowlene and Riky Rick with Omari Hardwhick on ‘A star is Born.’ The entire album gives us an open book into Nasty C’s story and genius writing. The entire sound goes soulful with a step into hardcore rap and stiff/mellow beats delivered by a variety of producers from Ganja Beatz, The Gobbla to mention a few.

All in all this an album to add on your collection, and it’s available for purchase on iTunes. 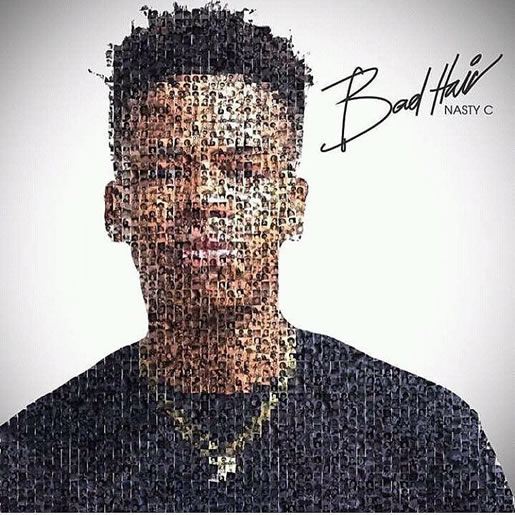