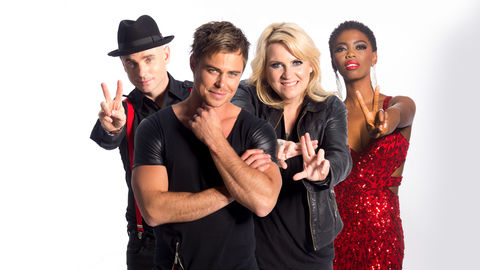 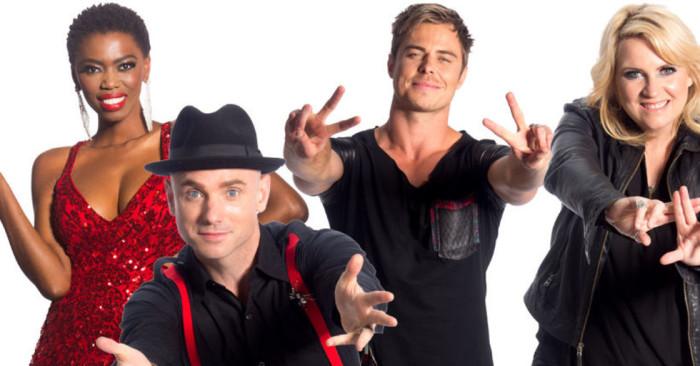 M-Net has confirmed that there will be a second season of the massively popular singing competition The Voice SA – and the first auditions are just around the corner!

This time, Port Elizabeth is included in the countrywide search for South Africa’s new singing sensation, with The Voice SA’s open auditions taking place 12 October at The Beach Hotel on Marine Drive. Thereafter, it’s Cape Town’s turn, at Belmont Square in Rondebosch, on Saturday 15 and Sunday 16 October, while Durban’s singers can have their voices heard on Wednesday, 19 October, at the Growth Point Kings Park Stadium. The final stop will be in Joburg on Saturday 22 and Sunday 23 October at Sasani Studios in Balfour Park.

During these initial audition sessions, which are not filmed for television, talent has the opportunity to show an anonymous panel of music experts that they have the vocal prowess to perform on screen at the show’s famous ‘Blind Auditions’.

That’s when The Voice SA coaches, four respected and well-known South African musos, listen to the singers with their iconic red chairs turned away from the stage, basing their decisions purely on what they hear. The honour of singing for the coaches will only befall the best of the best singers from the countrywide auditions.

The Voice SA Season 1 winner Richard Stirton has already topped the iTunes charts three times – with the songs he performed at the semi-finals and finals, as well as the single he released with Universal Music as part of his prize package. He was also voted number one when TALPA, the company that produces the show around the globe, pitted the most recent winners from 23 countries against each other in an online poll. Both Richard Stirton and runner-up Gavin Edwards’ full albums will be released in October this year.

For Season 2, The Voice SA is again looking for exceptional talent with a unique sound and solo singers as well as duos from any musical background are encouraged to enter. Even though you have to be 18 years old on the day of your audition, there is no upper age-limit. You need to be a South African citizen or permanent resident, however, and will have to sign a document stating that you don’t have an existing contract with any recording company.

While there will be open auditions in SA’s biggest cities, singers who want to be part of the show will also be able to submit a song online for a possible fast track to the selection committee.

Details about these submissions are available on www.mnet.tv/thevoice. M-Net recommends that anyone entering must bear in mind that there might be long queues at the audition venues.

The earlier you come, the better, but take the weather into account too. Bring essentials such as your ID, an umbrella, sunscreen and enough hydration to ensure that you stay cool and fresh for your audition.

The Voice SA Season 2 will be broadcast on M-Net Channel 101 from January 2017 and the names of the coaches will be made public at a later stage.