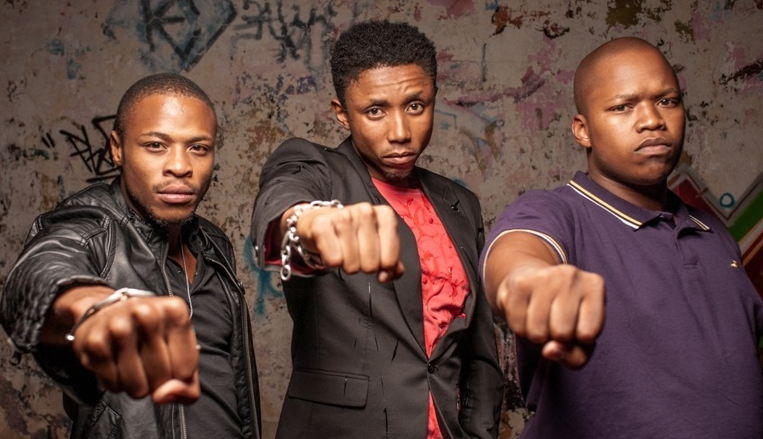 SABC 1’s popular drama series ‘Tempy Pushas’ has been renewed for third season. The new season which will also introduce new cast will debut on 7 October on the 8:30pm slot.
It is revealed that Sdumo Mtshali and Pallance Dladla are no longer part of the series, their roles will be taken over by Fezile Makhanya and Luzuko Nteleko. At the moment both Mtshali and Dladla are part of Mzansi Magic’s drama series Is’thunzi, which might be part of the reason they left ‘Tempy Pushas.’

Another notable character who will be introduced to the cast is Sibulele Gcilitshana who will play Dot Kom, which was previously played by Mothusi Magano.