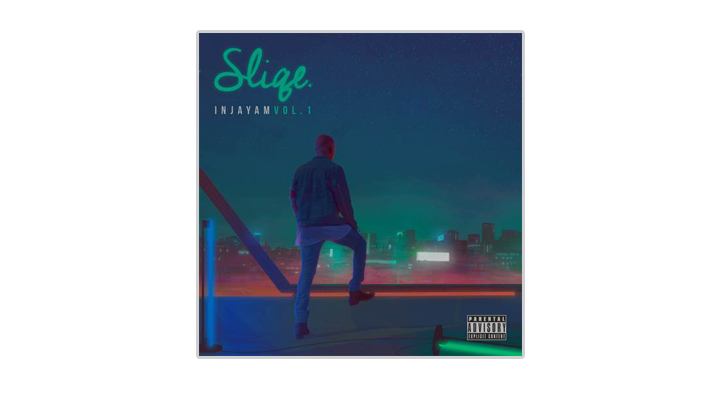 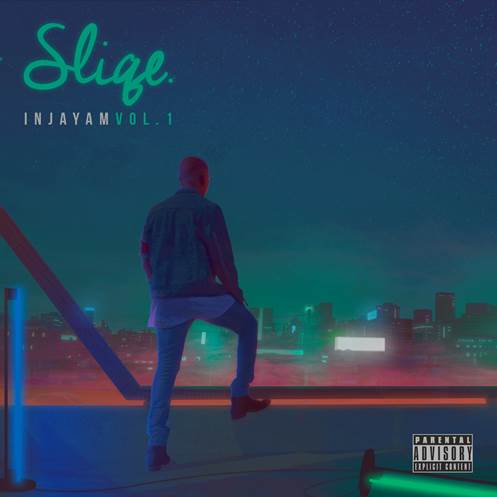 Award winning Jock – DJ Sliqe has revealed details about his much anticipated debut album. Simply tilted ‘INJAYAM VOL. 1,’ the project is set to release next week on 14 October 2016.
The South Johustleburg born DJ, whose real name is Lutendo Kungoane, promises to deliver a high-energy and game-changing offering. Juggling between his hectic deejaying and studio schedules has been the order of the day for the past year as DJSliqe embarked on serving this delicate platter.

The star-studded album features the predominant game-players and award winning artists such as AKA, Riky Rick, Shekhinah Donnell, Kwesta, Da Les, Ma E, JR, Yanga, Shane Eagle and many others.

In the advent of the trending trap sound, the super driven and co-producing DJ has cooked up his album as a full course meal to cater for all music followers over a long lasting period of time. The self-taught DJ Sliqe confirmed that he uses his music to unify the youth through messages of hope, success and self-reliance. 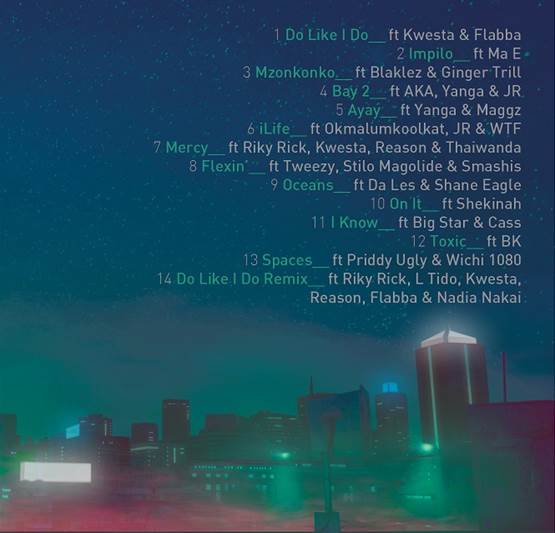 With his consistency and reputation it is with no doubt that the masses will smack their lips and lick their fingers in satisfaction with what DJ Sliqe is serving up, yearning for more. The album pre-order becomes available on 07 October, along with the first single off the album titled Bay’2 featuring AKA, Yanga & JR. Followed by the worldwide release of the album on 14 October 2016.