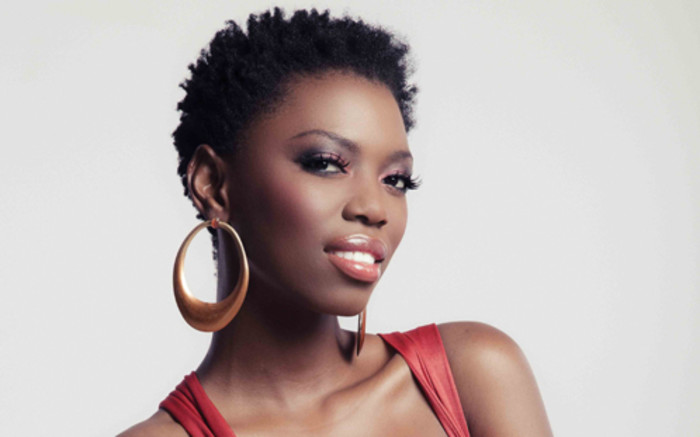 Disney Africa is proud to announce that South African singer-songwriter and performing artist Lira, has recorded her own version of How Far I’ll Go, from Disney’s upcoming animation comedy adventure film Moana.
Lira’s recording will feature on the South African version of the film as the first end-credit song when Moana hits cinemas from Friday 2 December nationwide.

In addition, fans will be able to purchase the single from the South Africa iTunes Store from 9 December. For the track, Lira recorded a special music video and behind the scenes exploration that delves into how the track came to life.

How Far I’ll Go is written by Tony®-, Emmy®- and Grammy®-winning lyricist/composer Lin-Manuel Miranda, who counts among his credits Broadway’s Pulitzer Prize-winning and multiple Tony-winning “Hamilton” and the Tony-winning “In the Heights” who, when commenting on the track says “This is Moana’s chance to say for herself how she feels and where she belongs.”

CAST REVEALED: MTV Shuga Season 5
Finally! AKA releases ‘The World is Yours’