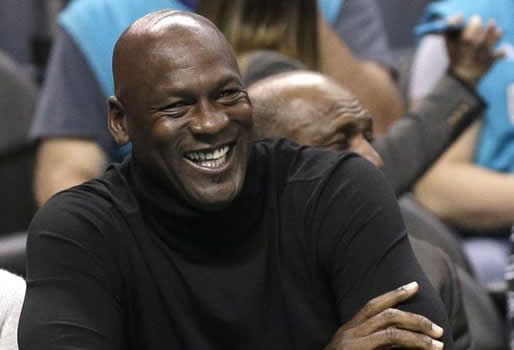 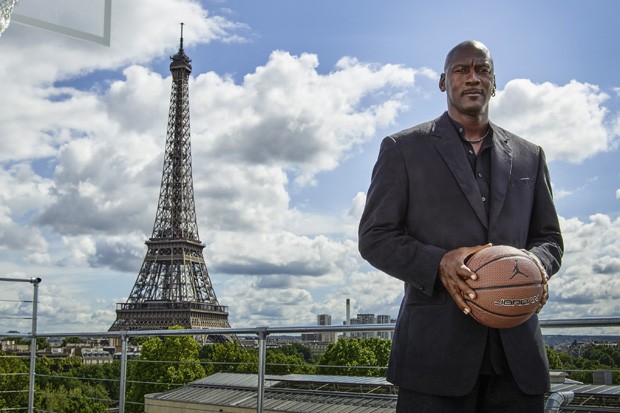 After being named the highest paid athlete earlier this month, now the basketball legend ‘Michael Jordan’ has been named America’s fourth richest celebrity of 2016 by Forbes.

Forbes has recently released a list of the richest celebrities in the U.S. 2016, and topping the list was filmmaker George Lucas.

Michael Jordan was ranked fourth on the list with a net worth of $1.2 billion. The key source of his wealth is Jordan Brand, part of Nike, which reported strong growth in 2016. According to Forbes, Nike expects annual brand revenue to increase by 61 percent to $4.5 billion by 2020. The publication also pointed out another of Jordan’s assets: the NBA’s Charlotte Hornets, which he owns.