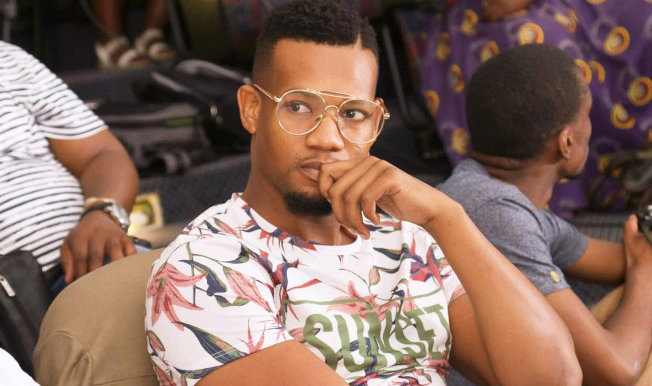 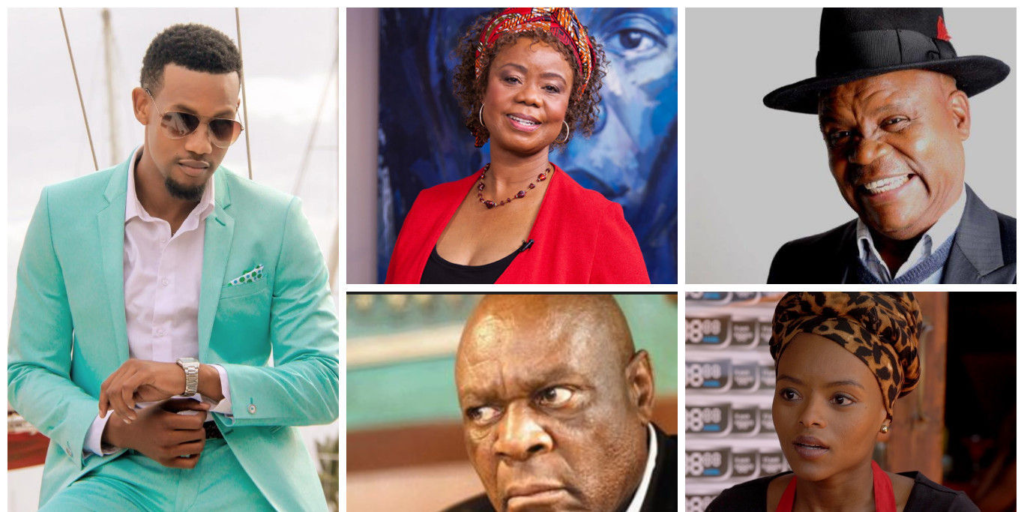 The heart of a mother, the mind of a gangster: The Queen is a show of good vs evil, the conflict of love vs money and giving up vs going as far as possible and using any means for an end.
Now, your Monday to Thursday dose of drama and action on The Queen is about to get even more thrilling as new faces and new conflicts join the cast.

Thembi Mtshali (in January)
A legend in South Africa’s tv industry joins the cast of The Queen this week. Could this be the beginning of Harriet’s worst nightmare?

Khayakazi Kula (in January)
The beauty has already joined the cast as Gabisile, the new waitress at Boi’s Corner, and more tragically Thomas’ wife, the man Harriet forced to confess to the murder of Mogapi. She initially butted heads with Amo over her link to the man accused of killing her brother, but that old adage is true…an enemy of my enemy is my friend as it seems they are joined by their hatred for the Khozas.

Kay Sibiya (in February)
The young Kay Sibiya is making waves as a talented actor and joins the all-star cast on The Queen. What drama will he bring? Stay tuned to find out!

Magic Hlatshwayo (in March)
An actor who needs no introduction and a meastro in SA’s entertainment industry will join the cast in March. Wait and see what he has in store for you.

Patrick Ndlovu (in March)
His steely-eyed look and ability to absorb and become any charatcer he portrays will only be a thrilling addition to The Queen.

INTERVIEW: Amanda Black talks her music journey & latest project
5 Restaurants you have to try out in Braamfontein