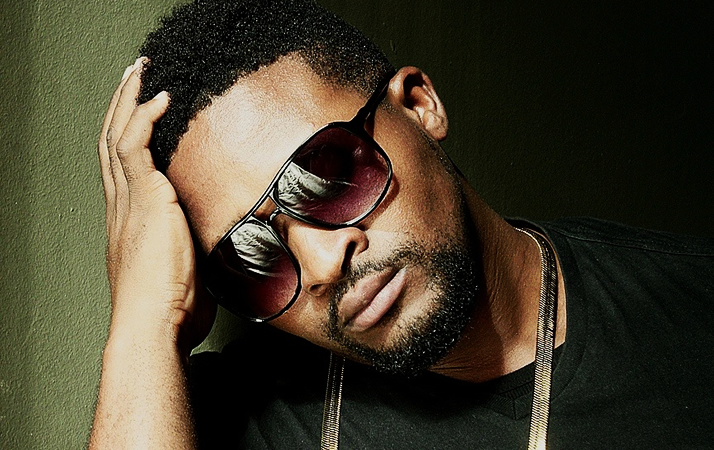 The game of South Africans music industry is fast changing with artists taking charge of their respective careers.

Weeks back, the story broke of artists from Ambitiouz Entertainment leaving the stable due to artists not being happy with their contracts and alleged fraud claims. As per @ke_fificoopersan Instagram account, Fifi Cooper has revealed that she has her own record label called MoCooper Records and by the looks of it, new music is set to be released soon. In March 2016 TV personality and musician Nomuzi Mabena also known name by her stage name as Moozlie, parted ways with CashTime Life records. In a statement, the record company claimed that they no longer share the same vision, soon after the statement was released, Moozlie announced that she will be launching her own record label called Nomuzi Mabena Music.

Now introducing a new cat in the game, Sifiso ” Cristyle ‘Steez, Black Terminator, Style’ Mkhwanazi who hails from the dusty streets of Katlego; is one of SAs upcoming talents and force to be reckoned with. Since 2007 Cristyle has collaborated, produced and featured a number of artists from the likes of Scar from Botswana, DJ Ganyani’s latest album titled Ganyani Grooves 8 and the legendary Babsy Mlangeni on a song titled ” Bambelela” but to name a few. As an artist, he has had the privilege of performing alongside many music industry giant like TearGas, Prokid, Nothende, Bucie and HHP.

After 2 mixed tapes and a number of notable performances, he decided to take the path to solo artist. This solo route came in the nick of time when he fell in love with the art of producing and the technical nature of the business. Cristyle owns an independent label called CTL focusing on music production and artist development. I had a chat with Cristyle to find out more about the business of music

Tell us about your collaboration with Babsy Mlangeni and Jozi entertainment?
The collaboration is based on the fact that I’m also an upcoming artist and working with an upcoming company can allow the both of us to grow. The mistake that we do is that we focus on major companies and that doesn’t allow us to learn the ropes leaving us to depend on what these major companies can offer. Working with Babsy was a blessing as he has been in the industry for a minute and taught me a few things while working on our song titled Babelela

What are some of the challenges you come across and an independent artist?
Well with me I was fortunate enough because I do the production at home, from the recording to the engineering aspect of music the major challenges I come across is marketing, promotions and getting it out there. Since I don’t rely on a major label to fund me, I have to see that the marketing of my work comes from my own pocket.

What are your future ventures?
The future ventures I want to venture into are primarily audio visuals and film but at the moment I’m working on the education basis of it. I also have my album coming out this year which is titled Game On which is set to be released during the summer season. I current have two singles out being Velabahleke and second one is Bambelela feature Babsy Mlangeni. Do look out for a few compilations and remixes set to be released this year

What are your views on artists taking control of the music business?
I think it’s a good move but one would need mentorship, you need to make proper research and someone to show you the ropes. Yes there is money but it doesn’t come easy as there are a lot of costs involved when one takes ownership of their careers but I still feel like it’s a good move.

MOVIE OF THE WEEK: ‘Logan: The Wolverine’
Local Artists & Industry insiders are unhappy with the Metro FM Music Awards