Connect with us
50
SHARES 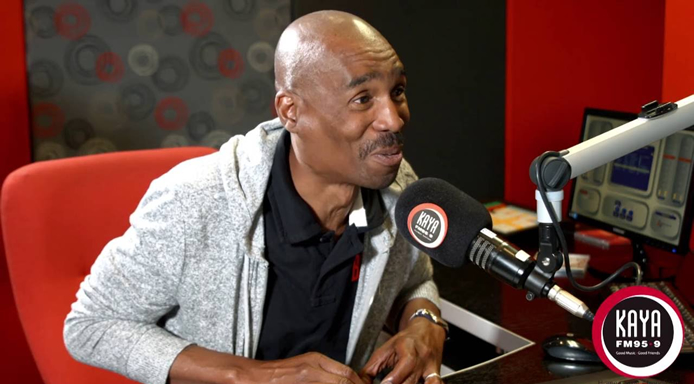 After a decade of doing radio presenting, Bob Mabena will be leaving the microphone to do some work behind the scenes.
Mabena has been appointed as MSG Afrika Group’s group head of programming for their MSG Broadcasting subsidiary, effective 1 May 2017.

Mabena will be tasked with overseeing the talent and content output in the four group stations, namely Limpopo’s Hottest Frequency, Capricorn FM, Gauteng based talk radio station, POWER 98.7 and soon to be launched Rhythm FM and Beat FM in the Eastern Cape and Free State, respectively. Mabena will also support individual station managers in growing commercial value for their clients.

Mabena will continue to present his breakfast show, 180 with Bob on Kaya FM until the end of April 2017.