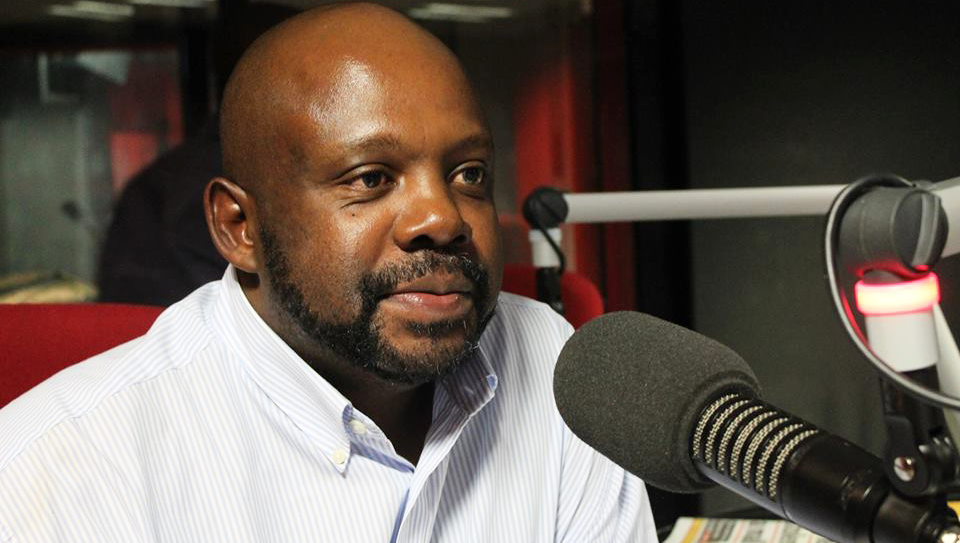 David O’Sullivan takes over the Breakfast Show officially from 2 May 2017 from Bob Mabena who will be leaving the station. David O’Sullivan is a seasoned journalist, author and sports fanatic among many other things. His broadcasting career started at Capital Radio, and took him overseas to the USA, UK, Australia and New Zealand before he joined 702 in 1995.

From July 2017, taking over from 12:00 to 15:00 is our ever bubbly Bridget Masinga, who has been hosting Late Nights with Bridget since September 2016. She will bring her flavour of the arts into Kaya’s daytime.

The Afternoon Drive is made up of Kgomotso Matsunyane co-founder of T.O.M. Pictures, former editor of Oprah magazine, writer, television and radio talk show host as well as a media activist. Her co-host Ndumiso Ngcobo is an author, blogger, former TV host, high school maths and science teacher and best known for his book “Some of My Best Friends are White”. We welcome the duo back to the family.

This exciting line-up will revolutionise Friday for all Afropolitans: The breakfast show will be co-hosted by our resident comedian Skhumba and Ndumiso. The Friday Mid-Morning show will be hosted by a celebrity. At Midday, Proverb will host weekly Live and Unplugged shows.

Saturday mornings will never be the same as we introduce radio stalwart host, Jenny Crwys-Williams. The show will focus on books reviews, podcasts on wine, arts, conservation, history & so much more.

Commencing 1 May from 14:00 to 18:00, Kaya FM launches an authentic Saturday mix show called Sound Supreme, made up of the Muzik, Kenzhero, Just Themba and TRS.