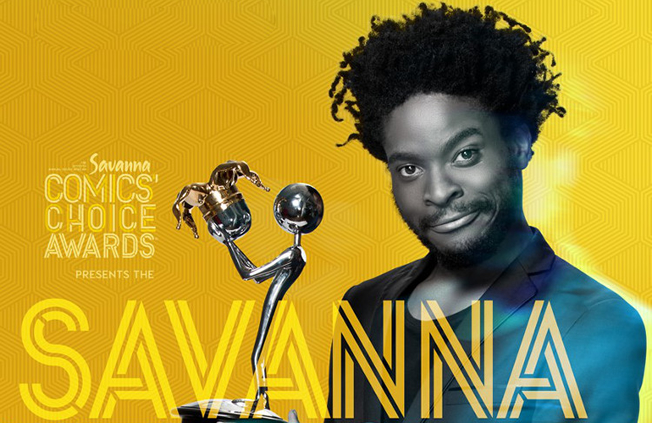 The Soweto Theatre will host 24 of South Africa’s newest comedians who will perform live at the Savanna Newcomer Showcase on Sunday, 28 May.

The Showcase is a platform for aspiring comics to show the industry, all in the hope of being nominated for the Savanna Newcomer Award at this year’s 7th annual South African Savanna Comics’ Choice Awards® (Savanna CCA’s).

Each of the 24 comedians will have five minutes to do a stand-up comedy set with the aim of making the audience laugh. The 2016 Savanna Newcomer Award recipient, Ebenhaezer Dibakwane, will deliver a special guest performance, while Kagiso Lediga (also a Savanna Comics’ Choice Awards recipient) will host the show and keep the comedy programme afloat.

The event begins at 14:30 at the Soweto Theatre with a pre-show party complete with food and drinks, music from Kaya FM DJ’s, and a complimentary Savanna Premium Cider on arrival. Theatre doors open at 16:30.

The Savanna Newcomer Award is not open to public vote, but the public attending the Showcase will be able to vote for their favourite comedian on the night using the Savanna app.

These public votes will go towards the final nominations from the comedy industry in selecting the five nominees.

Top 5 Sneakers to add to your Collection this Week
MOVIE OF THE WEEK: ‘Sleepless’ starring Jamie Foxx & Michelle Monaghan