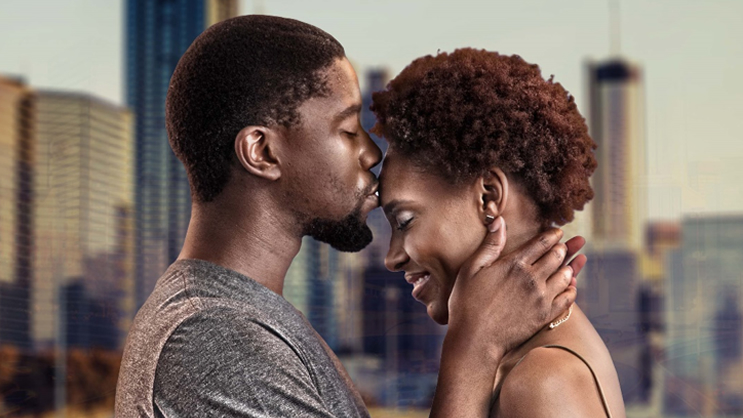 Director Samad Davis’ new film, Love By Chance, combines South African and American talent.
Altovise Lawrence, the winner of the first season of Top Actor South Africa, stars as the main character, Bailey, in the romantic comedy. Starring alongside Lawrence is Atandwa Kani, son of actor, director, and playwright John Kani, and a cast of local and international favourites.

Love By Chance, shot in Atlanta, Georgia, United States, is about two aspiring actors from South Africa who are independently in America, trying to crack into an extremely difficult and over saturated Hollywood industry. They meet by chance, but between the everyday struggle of auditioning, dealing with daily rejection, self-doubt, financial hardship, and crazy friends, who has time for love?

The film will open on 05 May 2017 at Ster-Kinekor cinemas. In South Africa, it will be distributed by Indigenous Film Distribution.

Here is the official trailer to get you started: 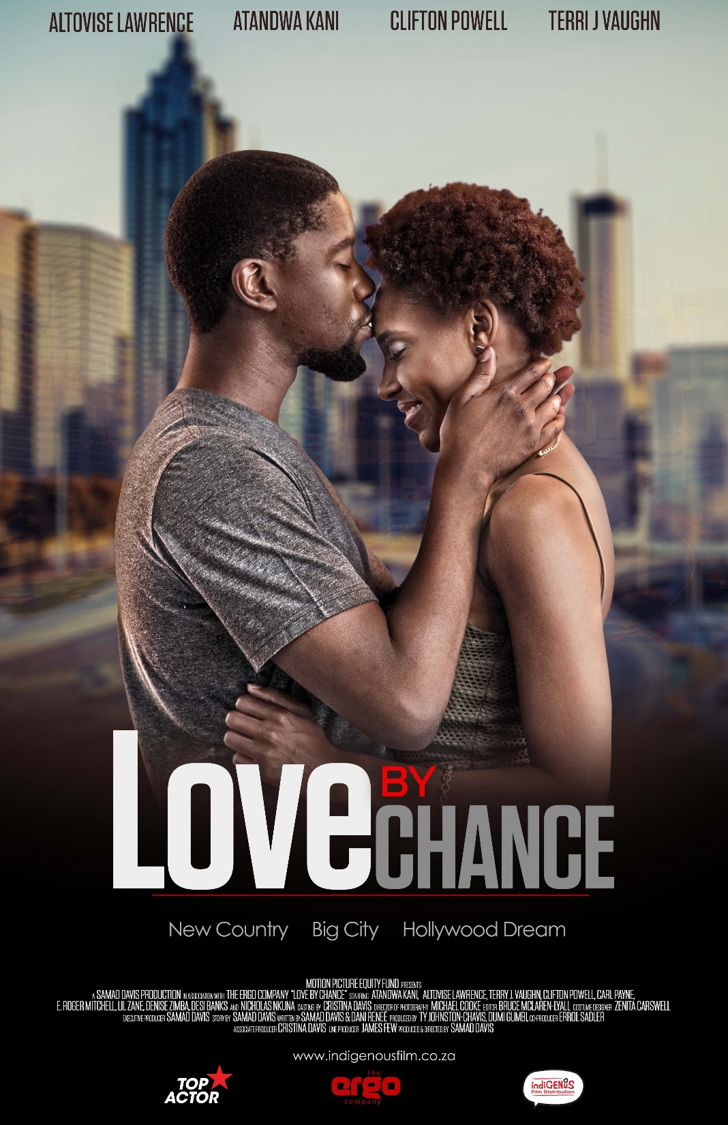