Connect with us
81
SHARES 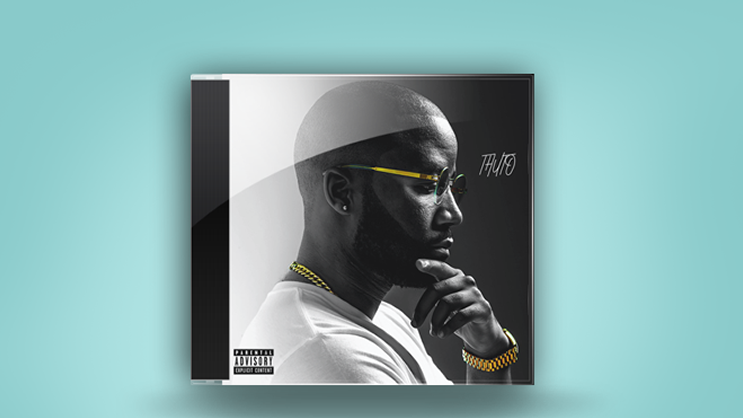 Cassper Nyovest will officially release his third studio album tomorrow, Friday (05 May).
The rapper has revealed that this project will be his best work ever. ‘I’m making the best music I’ve ever made in my life. I’m in a very good place. The album is on the way. Please bare with me a lil longer,’ the rapper tweeted.

This will be his 3rd album, which follows the successful debut album ‘Tsholofelo’ which released in 2014 and ‘Refiloe’ in 2015. The album is already lead by ‘Tito Mboweni’ which released back in April and so far is a street anthem.

But before you bump the entire album, we would like to share with you some of the things you should know about this project and it’s content.

The story behind album title ‘Thuto’ 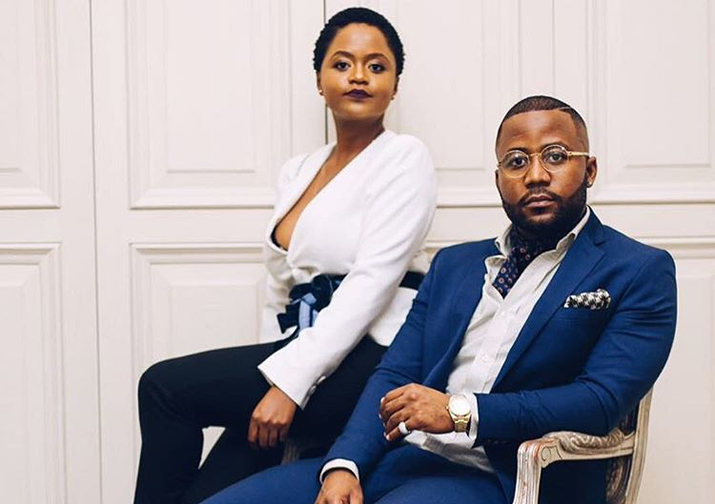 From Tsholofelo, Refiloe and now Thuto, Cassper has always had a story to share for each album title. And for this one, he has decided to name it after his elder sister. In a lengthy social post, the rapper has revealed that Thuto has always reminded him of the childhood and his early days of rapping.

#Thuto is my elder sister’s name and I decided to drop the album on the 7th of May cause it’s her birthday. We grew up hating each other because my ego wouldn’t let me be treated as a little brother by someone who was only one year older than me. It’s crazy cause right now, she’s literally like my Mom. Takes care of me and my friends at the crib and I don’t know what I would do without her nurturing and how she makes my house feel homely. She has brought so much sanity into my life ever since she moved in with us and I realized how much I actually can’t live without family. Making this album was very difficult cause I was sooo jaded and my sister was the person that reminded me of who I was as a kid and why I started rapping. That’s why I named the album after her. 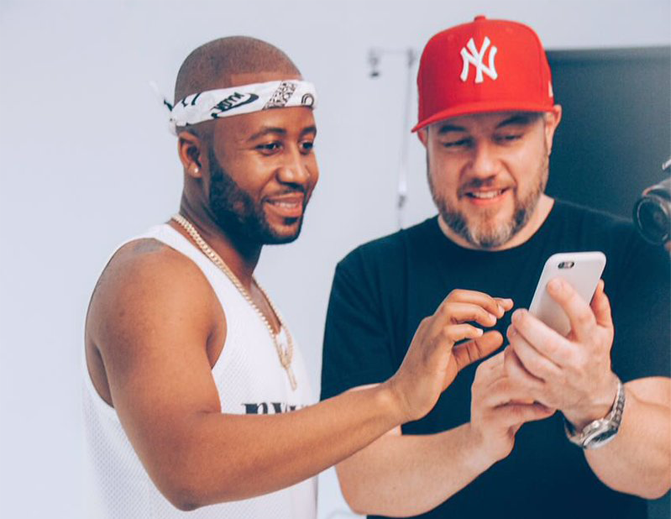 The album cover is another masterpiece from the legendary photographer, Jonathan Mannion who has done work for Jay Z, Dr. Dre, Aaliyah, Outkast, Nas, Nicki Minaj and Kendrick Lamar. We’re not sure of the story he’s to portray with the black shade theme photo of his face, with a hand on the chin. The watch, glasses and chain are shaded in gold with shiny green. But the title of the album translates to ‘education’ or ‘learning’. Cassper has revealed that his elder sister – Thuto has also helped in the process of putting the cover together.

Cassper has a song with Nadia Nakai, titled ‘Top Shayela.’ We’ve bumped the jam, and this has to be a memorable verse put on by Nadia. On the song Cassper speaks out about how dirty the industry has got, buying of awards, a line about Khuli Chana and of course his riches.

They coming! Just submitted to clear the samples. First time sampling so I don't know how long it'll take but trust me. It will be worth it. https://t.co/znxxrbETIy 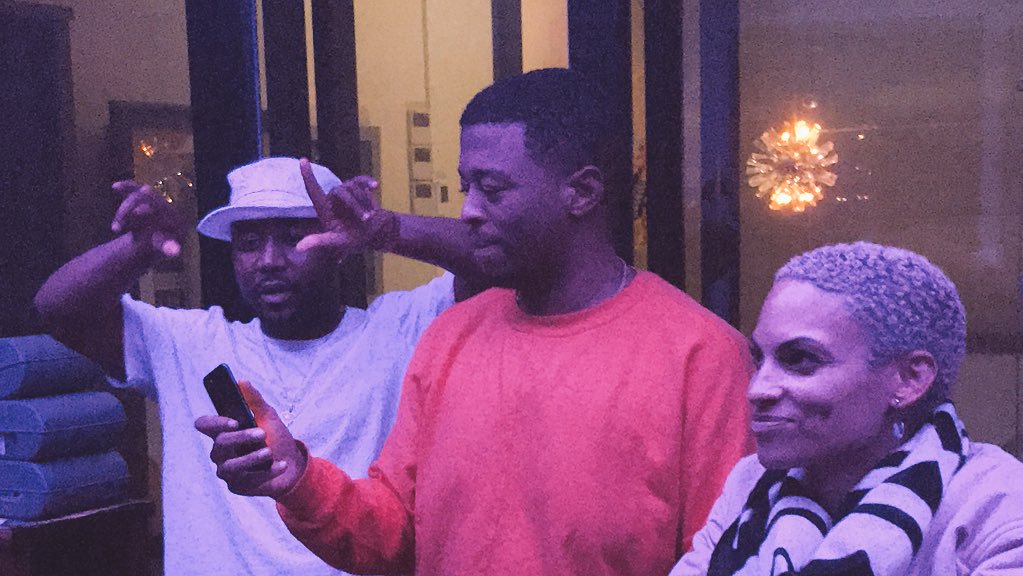 Yes as mentioned above, ANATII is part of the project, he has cooked a sample of Malaika’s Destiny, which features Goapele on the vocals. 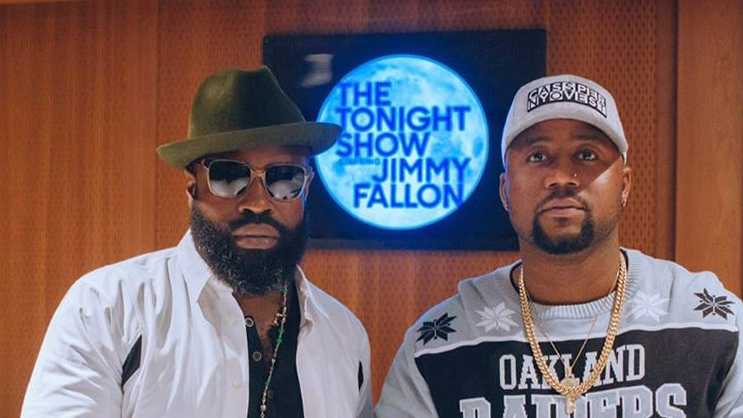 Last year in April, Cassper Nyovest was in the U.S and performed his first US gig. Further went on to share a moment with one of the influential American star Rev Run aka Joseph Simmons. And during his appearance on The Tonight Show by Jimmy Fallon, he met Black Thought aka Tariq Luqmaan Trotter , who is lead MC of hip-hop collective – The Roots.
And who saw this coming? Both Cassper and Black Thought ended up cooking a song titled ‘Ngiyekeleni’. The song is part of the album.

Yes, as expected Cassper has put on some local features. He has Tshego on a song titled ‘I Wasn’t Ready’ – which talks about his failed relationship.

We can’t wait to unpack the content of the album for you, so be sure to stay tuned for a full-review!