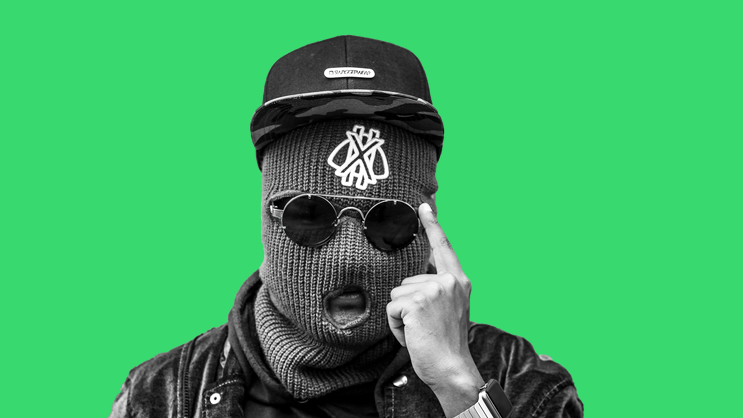 Justin Bieber will be in South Africa for his Purpose World Tour in May and will feature prominent local producer and Sketchy Bongo as the supporting act.

Sketchy Bongo is a local music producer and DJ, with several hits featuring on South African and international television and radio. Having recently signed to Ultra Music in New York, he has gained international exposure from his single with Shekhinah, Let You Know.

He has worked with and produced hit singles with Aewon Wolf, Locnville, Shekhinah, Kyle Deutch, Danny K, Nasty C, Tresor, Jimmy Nevis, and AKA. Sketchy Bongo is also the only producer in South Africa to have his own feature on MTV Base, which playlisted all tracks produced by him.

Bieber has 3.1 million sales worldwide for his latest album, Purpose. Singles include What Do you Mean, Sorry and Love Yourself which all peaked at number one on the Billboard Top 200, making Bieber the first male artist in almost a decade to have three number ones from an album.

Sketchy Bongo is set to perform live at Justin Bieber’s Purpose World Tour in Johannesburg on Sunday, 14 May at the FNB Stadium, followed by Cape Town on Wednesday, 17 May at Cape Town Stadium .