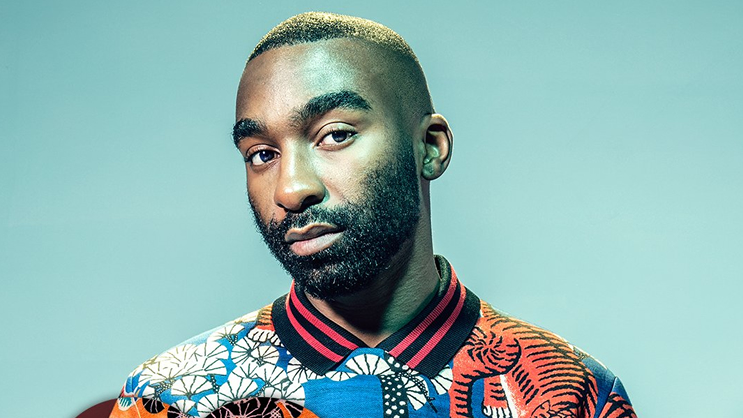 Rapper – Riky Rick recently featured on GQ’s Style edition.
The issue picked Riky to chat about the culture, music, fashion, travelling the world and more of his plans besides music. We read through the feature and picked 5 major key things.

Riky released his debut album ‘Family Values’ back in 2014. On his chat with GQ, he expressed how this album was everything and carried on the important message.
‘When I released my first album I felt like I was done. Everything that I thought I needed to hear from my father was the lessons that shaped Family Values. I wanted to put out the most important thing, more than money and fame.’

As fans and the industry await some new material from Riky, we got a word or two about the progress. He told GQ that he is not in any rush as he wants to make sure to put out the best product out.
‘I have made about forty songs but the messaging is missing. People need to know that I am more of a producer than a rapper first, and that is a process on its own.’

The Legacy he wants to leave behind

To Riky it’s not just music he wants to be known for but more. He places FASHION as the best platform to this.
‘Legacy is changing the way people look at fashion and how they dress, not for specific awards, but for time. To leave a stamp on someone’s character.’

He enjoys travelling the world

He has been from city to city and if it’s not for music, it’s definitely fashion. Riky has previously attended a number of international fashion shows. What’s important to him is to learn, carry on our culture with him and show the kids that’s it’s possible.
‘When I go overseas I carry Soweto, Umlazi, Polokwane and Makhado with me. I am showing the kids that this is what we can do.’

Even though he feels South Africans are afraid to travel and explore the world.
‘Out of all African countries we have the worst FOMO and we don’t want to leave the country. I mean look through these windows. Nobody in the restaurants is South African. All these people are from other worlds.’

Kwaito and our culture is being referenced by American rappers

Riky believes our culture is unique and that’s why we will see American artists vibin’ with it. With that said he aims also aims to do the same by taking it across through fashion.
‘Most people don’t understand that Kwaito and our culture is being referenced by American rappers.
I go on these trips to immerse myself in the foreign culture and package it through fashion.’

He wants to do a feature film

‘I want to make a feature film. I really want to do that and nothing is going to stop me.
The internet opened the culture to new experiences. But at the same time there is no representation of the born free. Nobody is talking to them and creating the narrative. I plan on doing that with a feature film.’