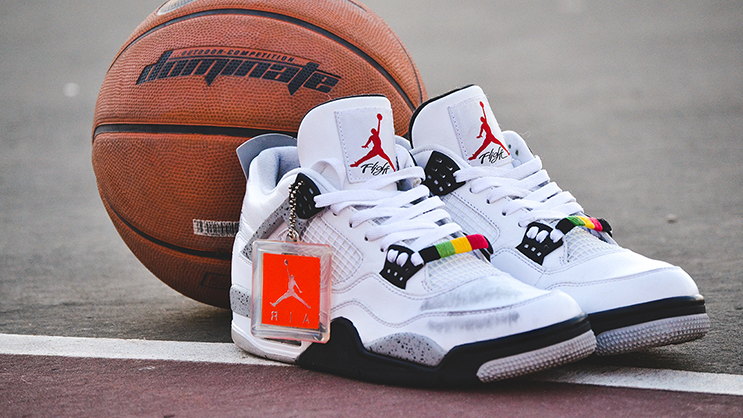 Spike Lee’s ‘Do The Right Thing‘ still remains one of the most memorable films, and it still remains relevant today as it did almost three decades ago.

Released back 1989, the film features an iconic sneaker moment where Buggin’ Out (Giancarlo Esposito) got his brand new Air Jordan 4 ‘Cement’ scuffed by a Celtics fan. And to commemorate the unforgettable moment of Buggin’ Out’s scuffed Air Jordans, the Jordan Brand has put together a special Buggin’ Out-inspired Air Jordan 4 “White/Cement”. Re-designed exactly like the one seen in the movie, the shoe features the Green, Yellow, and Red laces, along with a matching toothbrush Buggin’ Out uses to scrub off the scuffed mark.

Well, these were gifted out to friends and family members of Jordan Brand in a package that included a pair of Jordan Fly ’89 training shoe, it also came with a Jason Markk cleaning kit.

So far, there’s no word on a release of the “Buggin’ Out” 4s. However, we were determined to create our very own Buggin’ Out’s Air Jordan 4 “White/Cement”, to further customize the Green/Yellow/Red detail on the laces and the scuff mark on the right shoe.

Check out the closer look at our custom Buggin’ Out’s Air Jordan 4 “White/Cement” and drop your comments below: 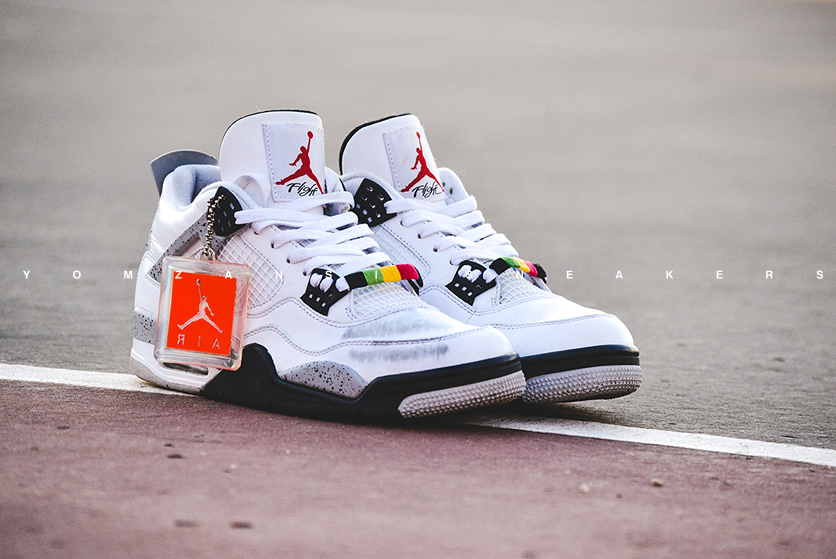 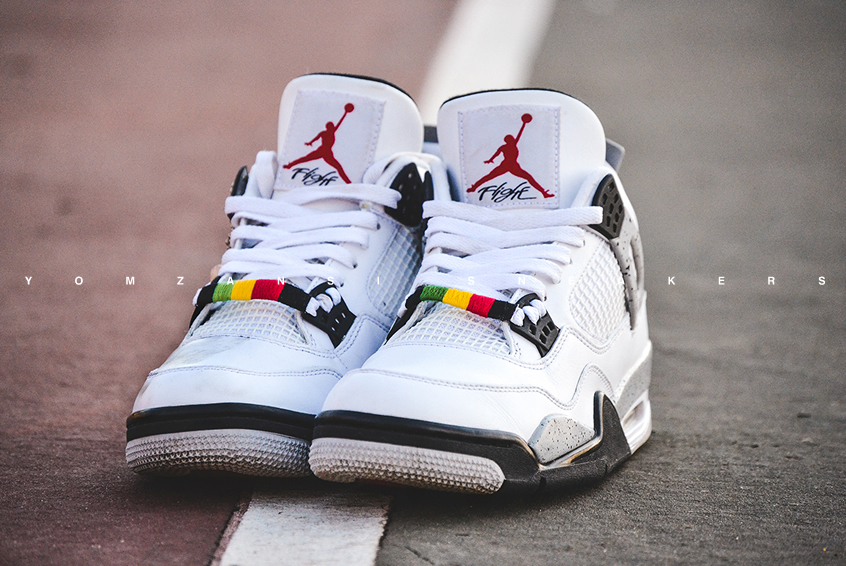 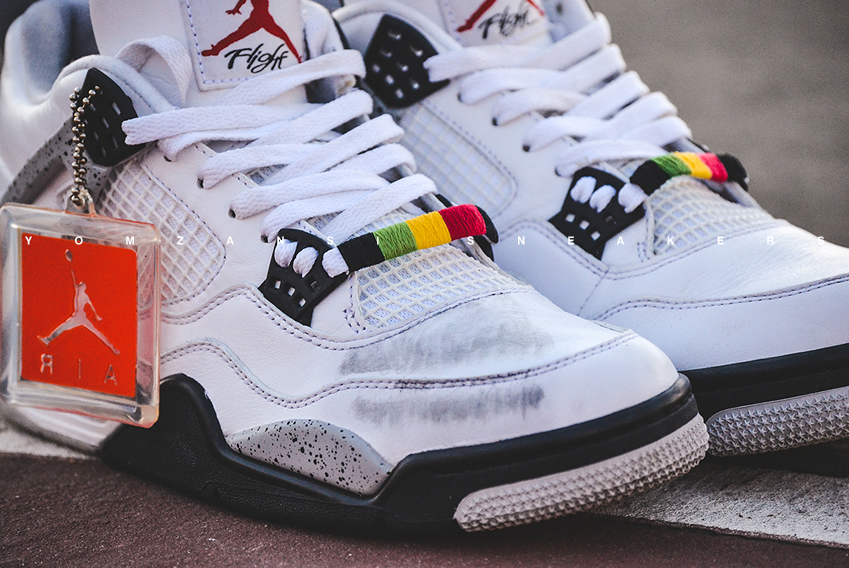 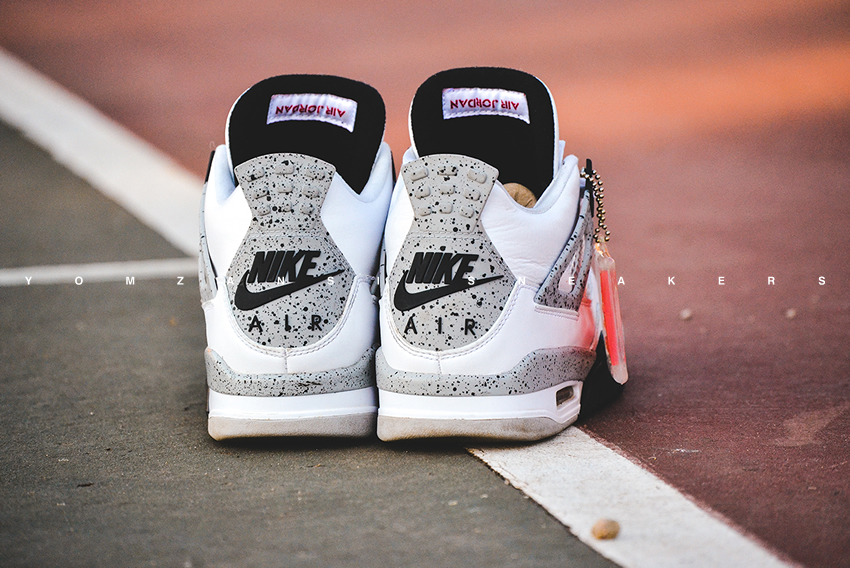 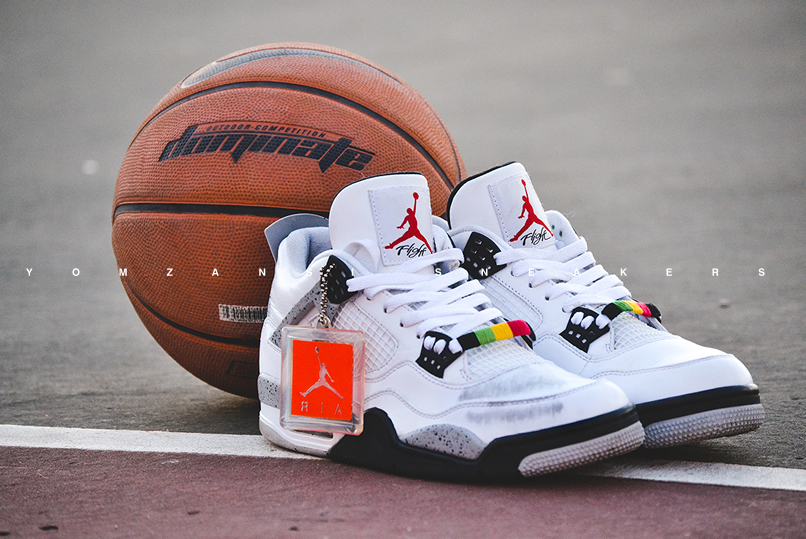 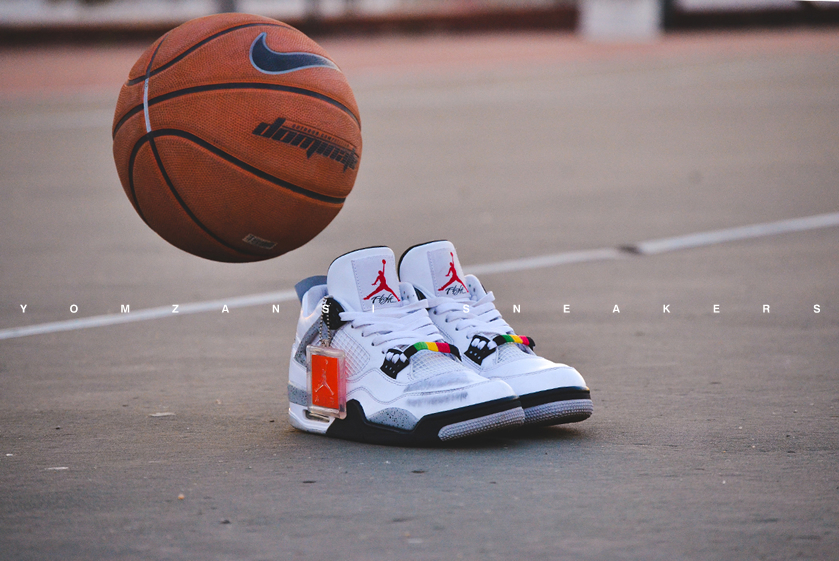 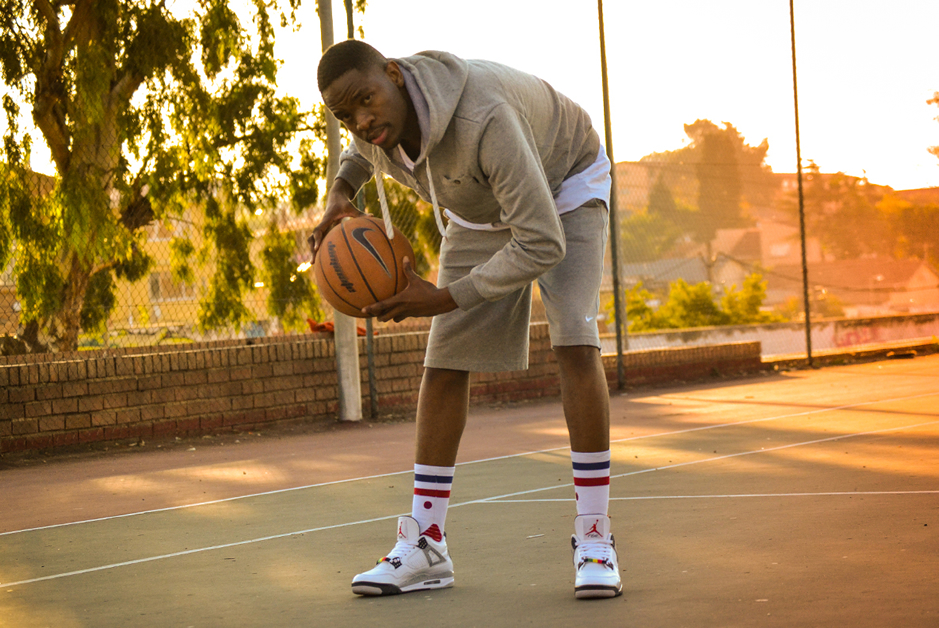 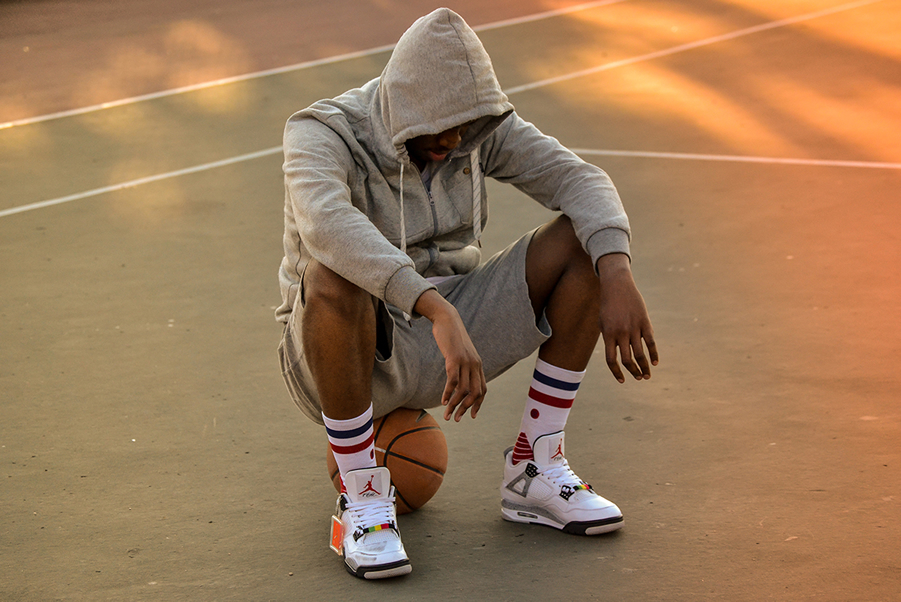 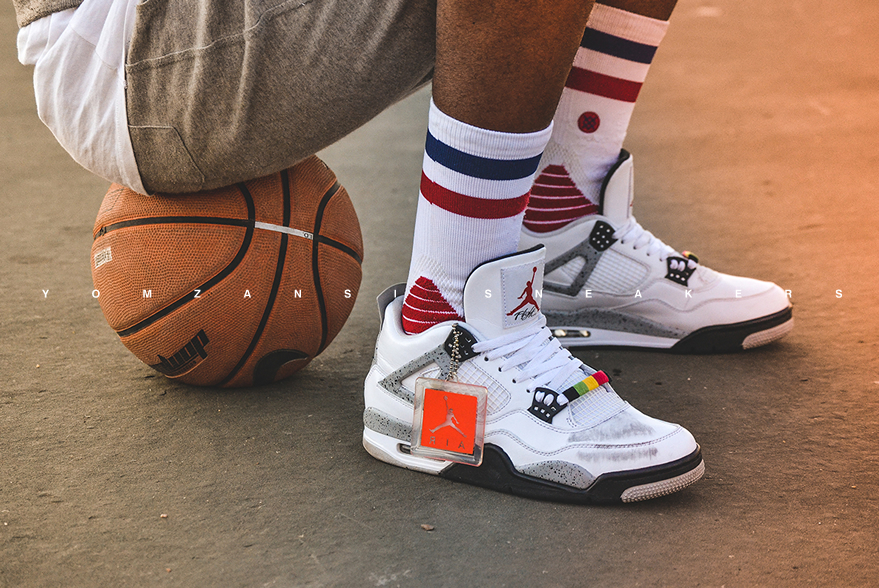