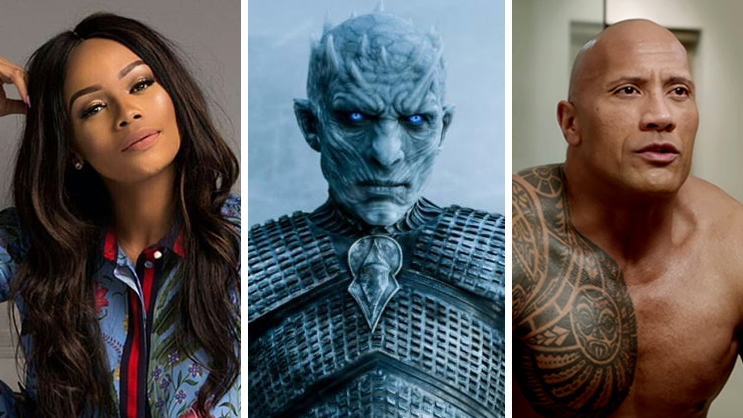 We’re just a few days into the new month, and already our TV Guide is buzzing with new shows and renewed seasons.
Since we have a packed line-up of fresh shows on our screens this month, we decided why not share the list with you. Below is a list of shows to look out for this month, from Being Bonang to new Season of Game of Thrones. 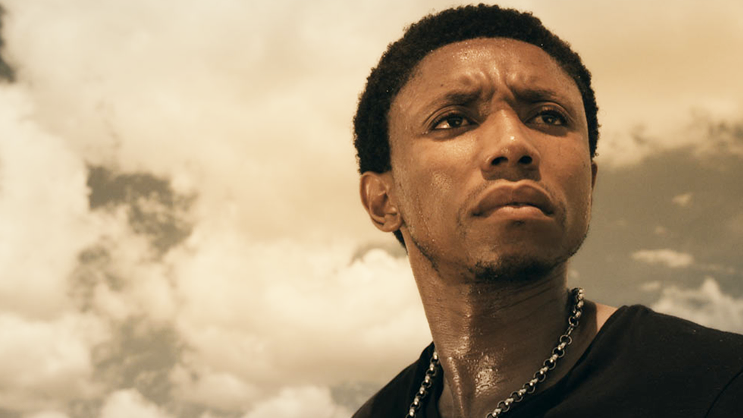 Mzansi Magic and Showmax have joined forces to co-produce a new original series based on the award-winning South African crime and corruption drama, iNumber Number.

iNumber Number takes street warfare, law and order, justice and retribution to a new level in the local television space. The series builds on the original movie’s tense high stakes action and suspense, ensuring that viewers are kept on the edge of their seats every episode.

Just like the film, the heartbeat of iNumber Number remains the relationship between Chilli and Shoes, whose brotherhood bond comes under a dangerous threat.

The queen B is ready to give you a glimpse of her life. #BeingBonang starts on the 14th of July on @vuzutv Amp Ch103 at 7:30pm. pic.twitter.com/PXW8mr1Isj

For the longest time, fans have yearned for a deeper look into the life of the woman they so much adore, and now VUZU AMP is giving her admirers an exclusive look into her exciting life in the reality series Being Bonang.
The show will feature Bonang in her day to day business interactions alongside manager Jay Badza, snippets of her romance with AKA, her very close bond with her mom, the interwoven and often exhilarating relationship with her cousin Tebogo “Pinky Girl” Mekgwe, and good times with her friend Lorna Maseko.

The production will also highlight how the now, more well-rounded, more successful Bonang has transcended beyond her ‘it girl’ status, with a successful radio show, massive public persona, and thriving MC career.

Debuts on: 16 July
Channel: HBO
HBO has released another trailer for the upcoming seventh season of Game of Thrones titled ‘Winter Is Here.’
The new season will return on HBO on 16 July. At the end of last season, Daenerys’ (Emilia Clarke) dragons and her immense army were finally on the way to Westeros, where Cersei (Lena Headey) has now become Queen after the death of her children. The Night King’s (Vladimir Furdik in season 6) army is heading south, and a battle appears to be imminent. 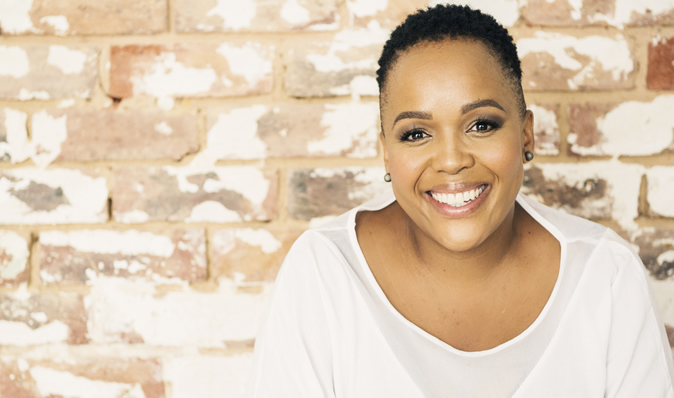 Every Wednesday and Thursday evening, #WTFTUMI’s Morake will look at what has recently got South Africans talking. Morake will also get her invited guests talking about the lighter side of their lives, with a bit of ‘snooping’ and interactive games.

Each episode, guests ranging from celebrities to sports stars and politicians will discuss various topics with Morake, while in the #WTFTUMI lounge, bar or jacuzzi. They’ll take part in different impromptu games that will reveal little-known facts about them. 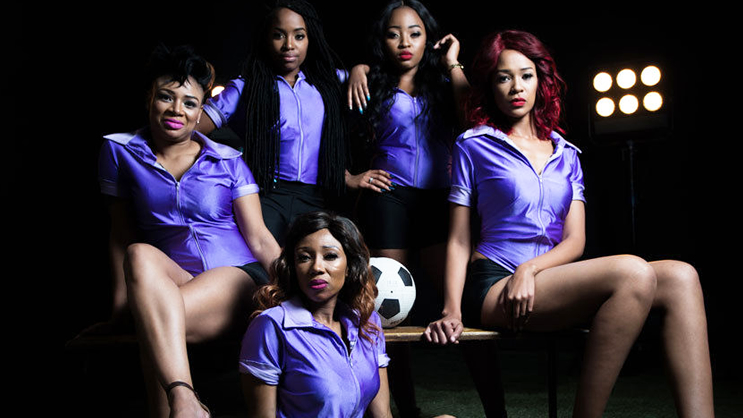 Diski Divas Season 3 promises to raise as many perfectly-arched eyebrows as the previous seasons. The new season will take a look at the full circle life of a Diski Diva; those who are young and desperate to enter the world, those who have married into the club and want to hold on at all costs, and those who have been there and want out!

The reality show has become a revolving door of the stylish women in the lives of soccer players – and this season viewers will see three new power players in heels. 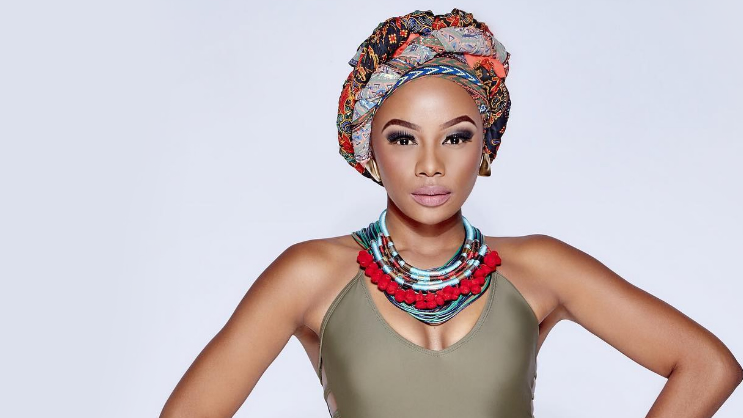 KFC Taste Kitchen takes home cooks on a journey of innovation and explosive taste, as they create the most innovative, authentic South African side dishes to complement KFC’s delicious Original Recipe chicken.

During the show, the duos will receive challenges from the celebrity judges, before putting their cooking skills and creative flair to the test in culinary race against the clock.

Bonang Matheba will be the host of the KFC Taste Kitchen, joined by actress-turned-cooking expert Lucia Mthiyane and golden boy of the KZN food scene Lentswe Bhenguas the judges. 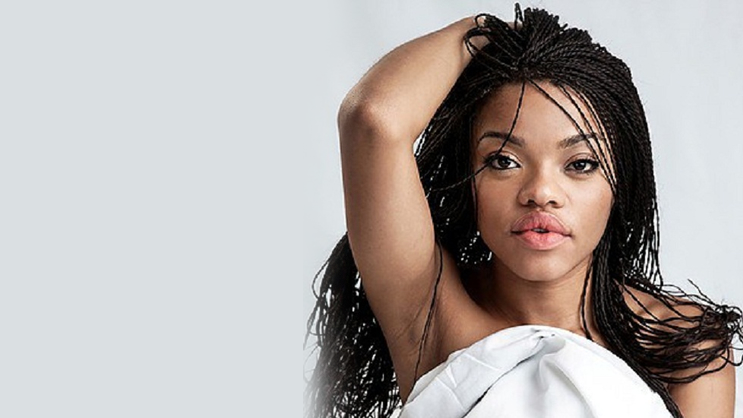 Is’thunzi returns for a second season, with the audacious Winnie leading her motley crew of “ninjas” – Londi, Thish and Nox – as they navigate more of life’s obstacles.
Stuck in the rural town of Phelumoya, where hopes and dreams go to die, the streetwise and ambitious Winnie refuses to give into the life of hopelessness. Even after her fairy-tale goes awry and is ostracised by the town for driving her best friend’s mother to “suicide”, her never-say-die attitude keeps her going. 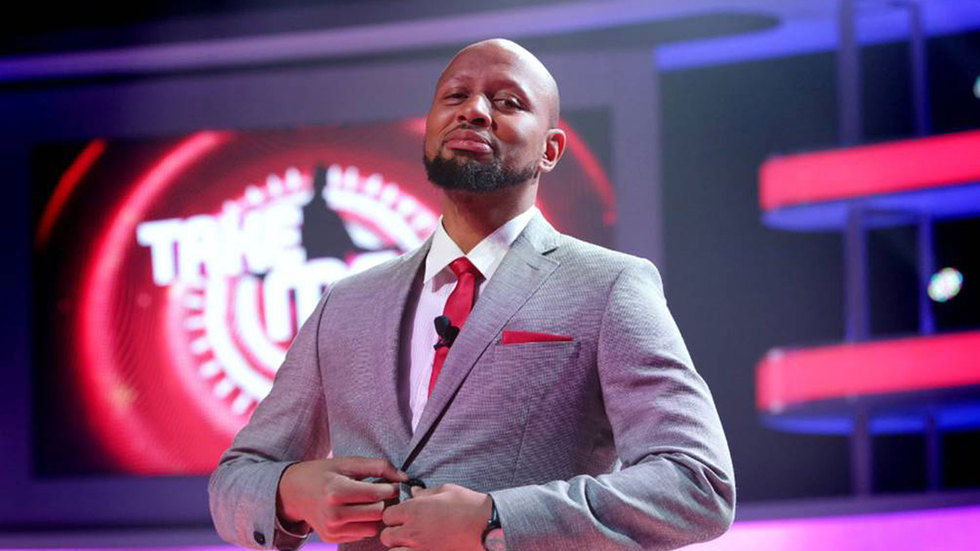 Eligible bachelors, worthy bachelorettes, get ready – your time to find the perfect mate is here. From Monday 10 July, Vuzu AMP will match up South Africa’s keen singles in Take Me Out Mzansi.

Hosted by the charming Phat Joe, this exciting, provocative and candidly funny series is one of the most popular dating formats globally.

A single player is introduced to a panel of 30 girls or boys and tries to persuade them to keep their lights on so he or she can choose one for a potential date. The show provides an entertaining mix of comedy, jeopardy, surprises and possible romance. 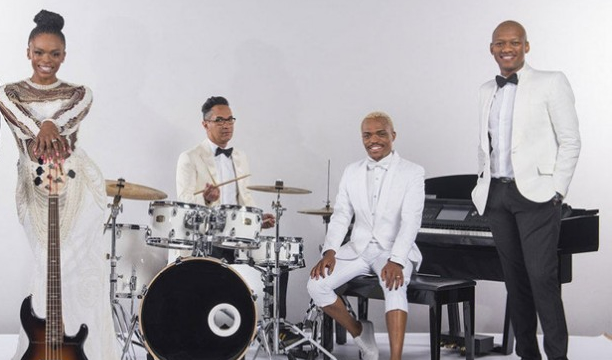 With the exit of long-time judge Gareth Cliff, the judges’ table has decidedly got more room.
Somizi, Unathi and Randall Abrahams will return to bring you another jam-packed and exciting new season of Idols SA. Proverb will still hold it down as the host of the show.
For the first time in Idols history, the show introduced the Golden Disc, a “get out of jail free card” that a judge can use to bump up a contestant to Theatre Week even if the other judges say no.

Ballers Season 3 returns to our screens this month and there’s a new trailer to get you excited! HBO’s hit series is getting a change of location from Miami to Las Vegas.
After baring his soul at the rookie symposium and undergoing hip surgery, Spencer Strasmore (Johnson) returns with a new outlook and fresh goals, hoping to forge bonds with new players across the country while improving his relationships with existing clients.

Tumi Morake has a new talk show #WTFTUMI coming to SABC 3
#YMZPlaylist: 5 Songs on our Playlist this Week (7/1)