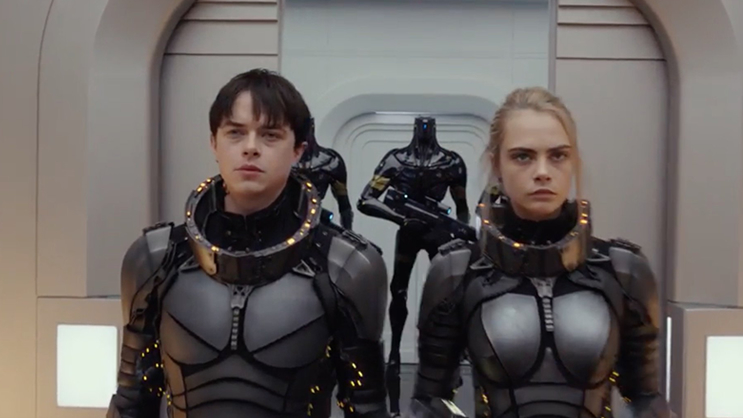 If you like virtual reality, this one is for you – visually stunning! The film has to be the most visually compelling blockbusters thus far.

Valerian is based on a series of French graphic novels by Pierre Christin and Jean-Claude Mézières that the director (Luc Besson) has been yearning to put into reality since childhood. The fillmaker has created a whole new fantasy of hundreds of Alien species that delight the eye as his pair (DeHaan and Delevingne) zip around Alpha, the City of a Thousand Planets where species from all over the universe gather like a United Nations of space invaders to bring about harmony.

It’s hard to root for the film due to the lack of chemistry between the two lead characters and predictable storyline, another Avatar movie really. However, its futuristic production design and dazzling 3D that indisputably serves the movie make up for everything. Those aesthetics are what make Valerian and the City of a Thousand Planets memorable.