Connect with us
38
SHARES 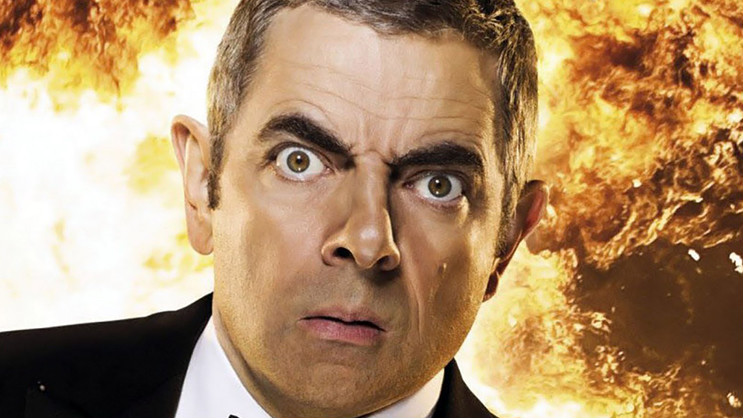 The production for Johnny English 3 has already begun. And will see Rowan Atkinson taken on his role as the titular character.

The film made its debut back in 2003 film and grossed over $160 million at the global box office. The film also starred Ben Miller, Natalie Imbruglia, and John Malkovich.

The first sequel was then released in 2011 titled ‘Johnny English Reborn’.