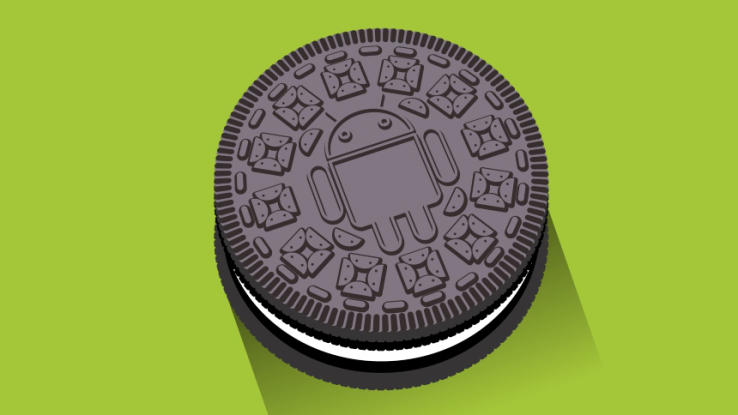 Google has launched the new version of the Android operating system for smartphones, tablets and watches, and it’s named after Oreo Biscuits – Android 8.0 Oreo.

What are some of the key features on Android 8.0 Oreo?

– The new version of the Android software has been labeled smarter, safer, faster, more powerful
– Icons can now change their appearance and shape to reflect your chosen Home screen
– Notifications can now be snoozed and apps can remove a snoozed notification without it reappearing
– Android Oreo now displays an app widget along with important information like the last notification received when you long-tap its icon
– Android Oreo introduces new 10 emoji characters including vampire, zombie, hedgehog, giraffe, fortune cookie and more
– Android Oreo has better way to improve battery life by imposing new automatic limits on what apps are permitted to do while they’re in the background
– The new version supports Safe Browsing

So who can get the Android 8.0 running right away?
According to BGR, anyone who has Pixel, Pixel XL, Pixel C, Nexus 5X, Nexus 6P, and Nexus Player, they can update.

Here’s a video to give you a glimpse of the Oreo world:

PUMA and KidSuper link up for a crisp clean collection – now available!