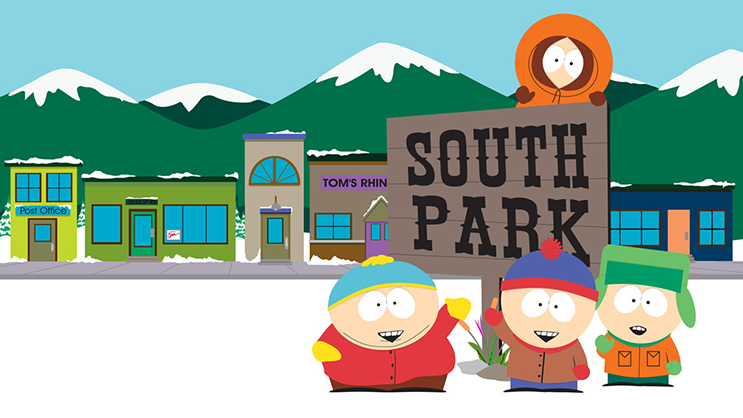 Ahead of the debut of the show’s 21st season, this September, Comedy Central announced that it will begin an eight-day marathon of all twenty seasons of South Park, back-to-back.

All 254 episodes of South Park series will air from 06 September 2017 leading up to the season 21 premiere on 13th September 2017. However, there will be a break for the regularly scheduled program “The Daily Show with Trevor Noah” each night.

Comedy Central is also launching a special South Park emoji that will be featured on Twitter whenever a user tweets any of the following hashtags: #SouthPark, #NewSouthPark, #SouthParkPremiere, #SouthPark21, #Memberberries, and #Cartman. The emoji will go live on Wednesday, September 13 and be active throughout the season.

IN OTHER NEWS: Here’s the Trailer for ‘Biggie: The Life of the Notorious B.I.G.’

A First Look at the Trailer for ‘Biggie: The Life of the Notorious B.I.G.’
Here are the Best G-Shock Watches you can Buy right now