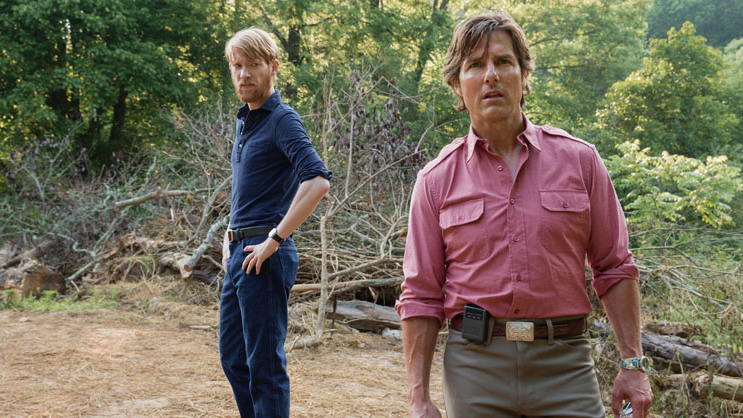 Just in time before the premiere of #Narcos season 3!
If you’ve ever read about the history of the Medellin cartel, the war on drugs or the US’s Cold War escapades in Latin America, chances are you’ve come across the name of Barry Seal.
Tom Cruise stars as Barry Seal, a pilot in the commercial airline TWA who eventually earns other titles as the film progresses —is recruited by the CIA to conduct top-secret surveillance flights across Latin America in the late 1970s.

There isn’t much ‘action’ as we anticipated and the fact that it is lengthy, might make it less appealing to younger audience.

This film is lowkey made for #Narcos enthusiasts and generally “based on a true story” historical film lovers.