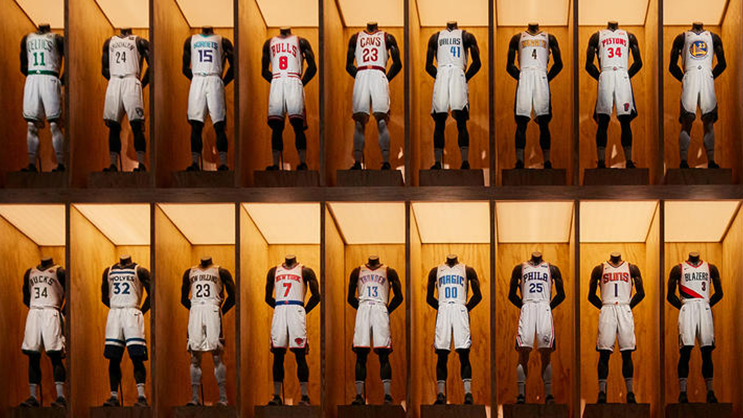 Nike’s partnership with the NBA begins with the 2017-18 season. Today, Nike and the NBA release details of the new Statement Edition uniform.

The Statement Edition uniform sets the tone for big games or rivalries and is inspired by the team’s desire to make a bold statement every time they step on the court. For each team, the aesthetic expresses the specific spirit of the current roster.

For example, teams such as Boston, Chicago and Cleveland chose black bases — to convey a sense of strength and power — for their Statement Edition look. Each has team-specific detailing; Chicago’s pays homage to its historic use of pinstripes, while Cleveland’s displays the franchise’s secondary logo. The latter conceit also follows in Milwaukee’s Statement Edition uniform, where the team’s powerful new Buck logo is front and center. Meanwhile, plays on heritage are evident in Denver (where the city’s famous mile-high altitude is viewed as an advantage) and Philadelphia (where the team’s Sixers script is emblazoned in white).

Perhaps the strongest declaration is made by the champs, the Golden State Warriors, as the franchise pays respect to the culture and legacy of its hometown: Oakland. Flipping an iconic graphic, the Warriors Statement Edition uniform reads “The Town” above a new team crest, which employs Oakland’s family Oaktree (a design found on street signs and sourced by the team through Oakland’s city government).

Look out for the Nike NBA uniforms releasing on Monday, 20 November  2017 through nike.com/nba. 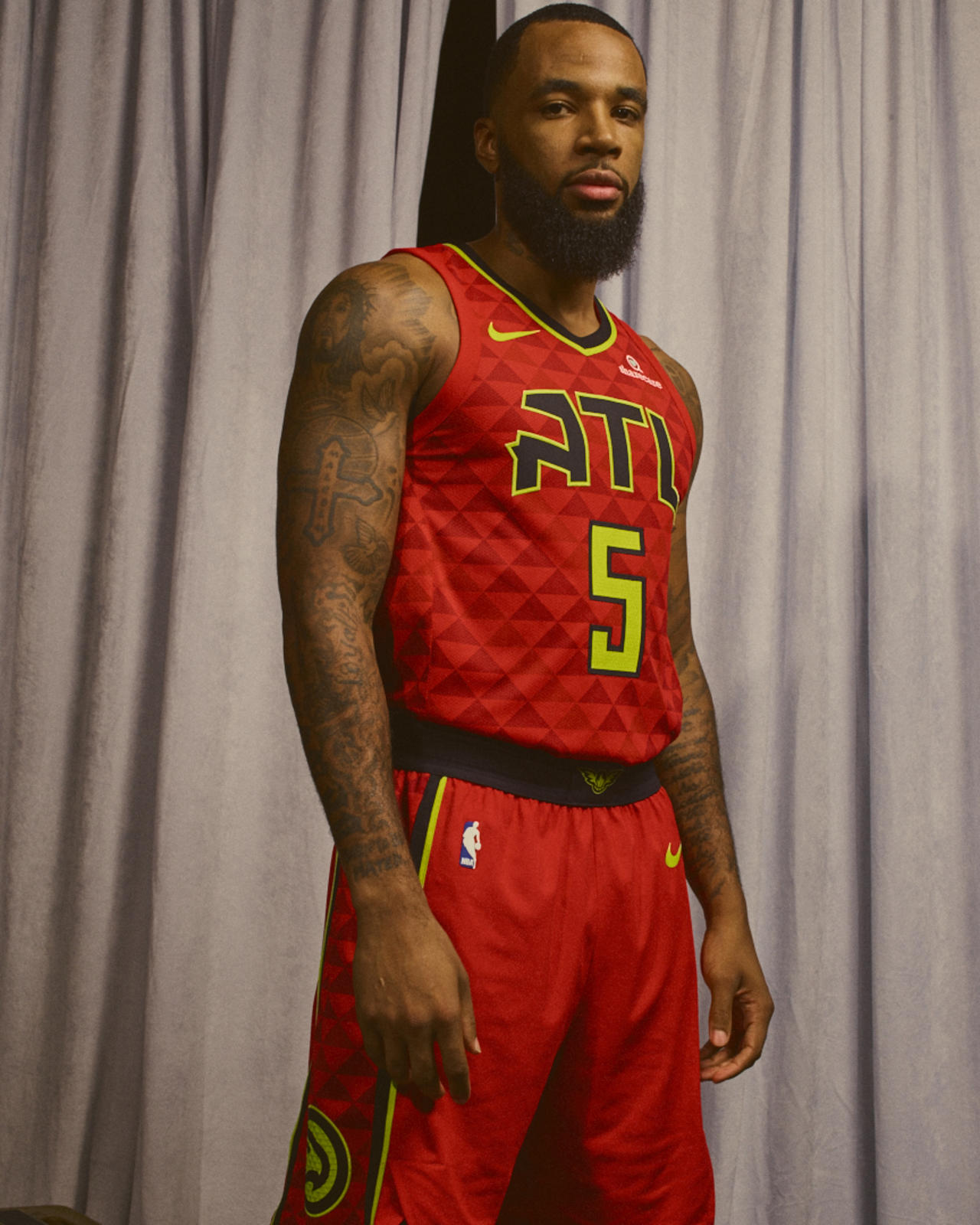 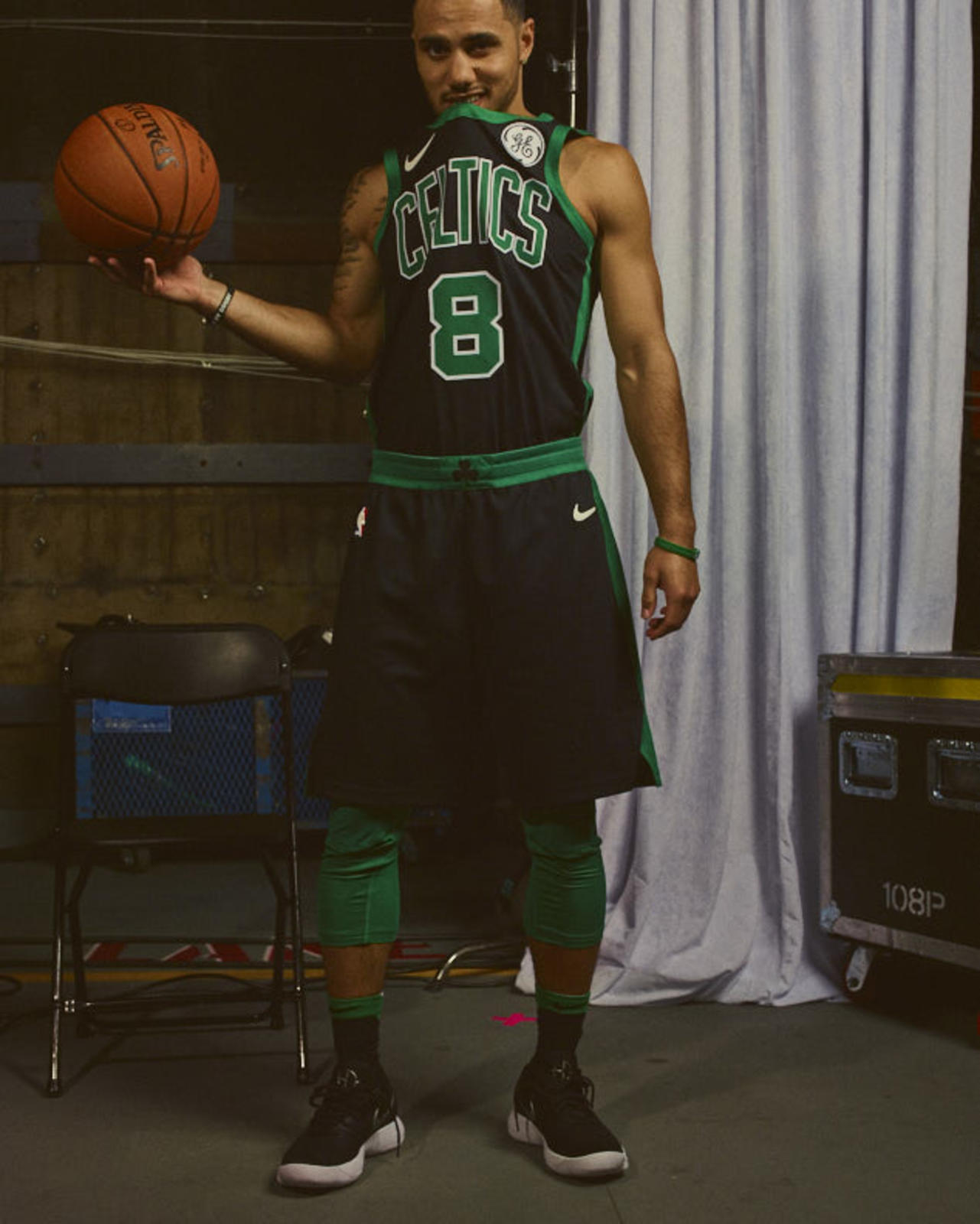 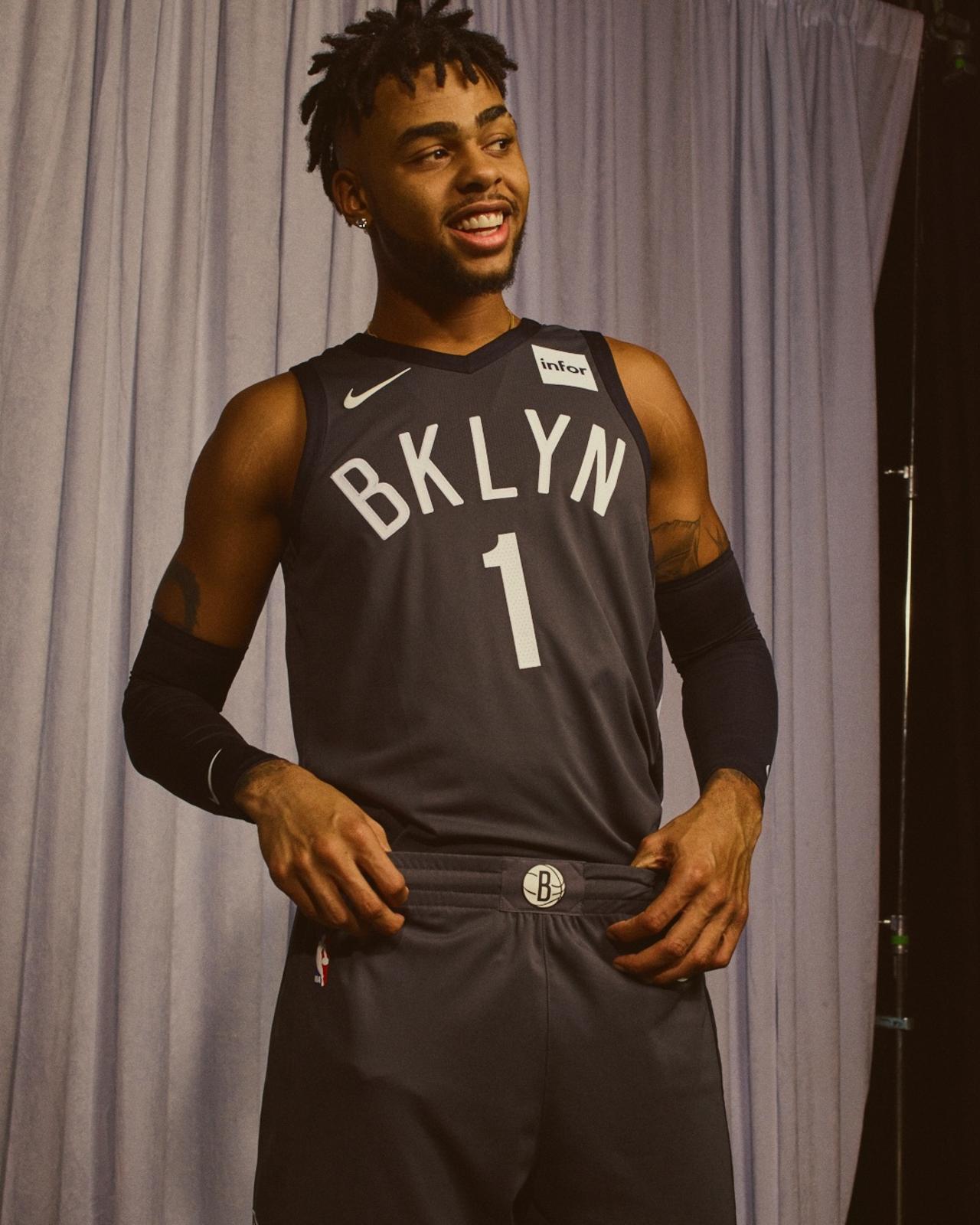 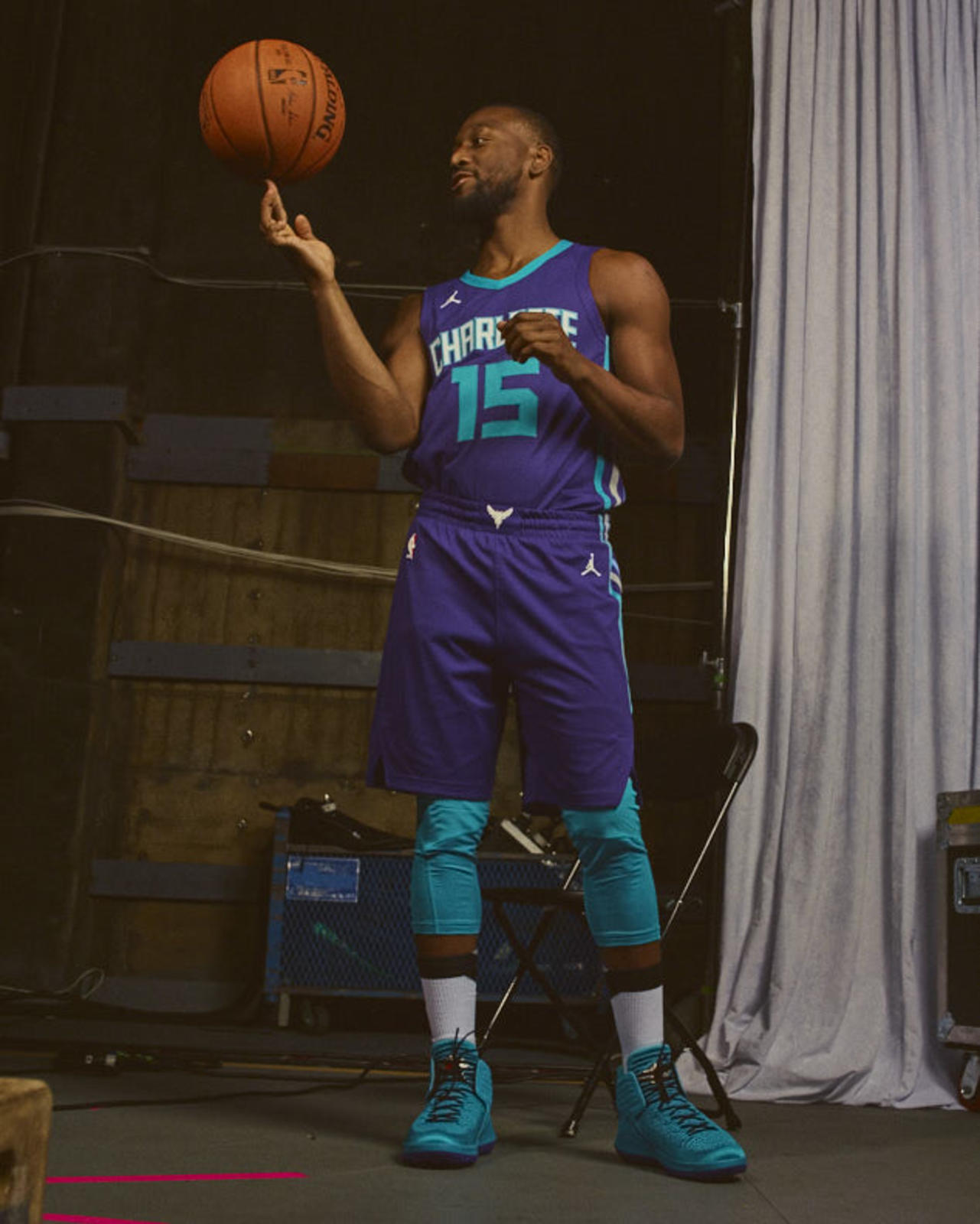 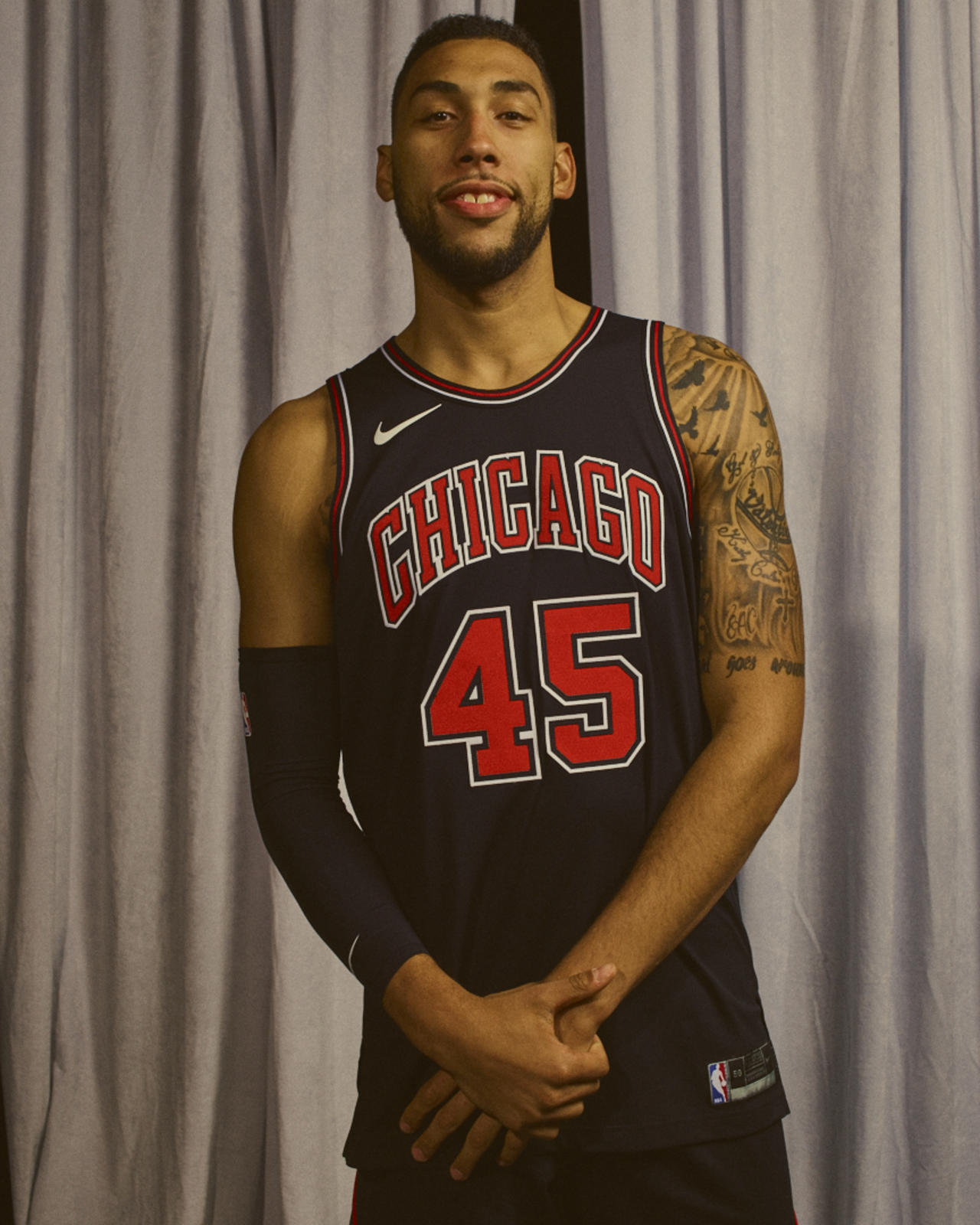 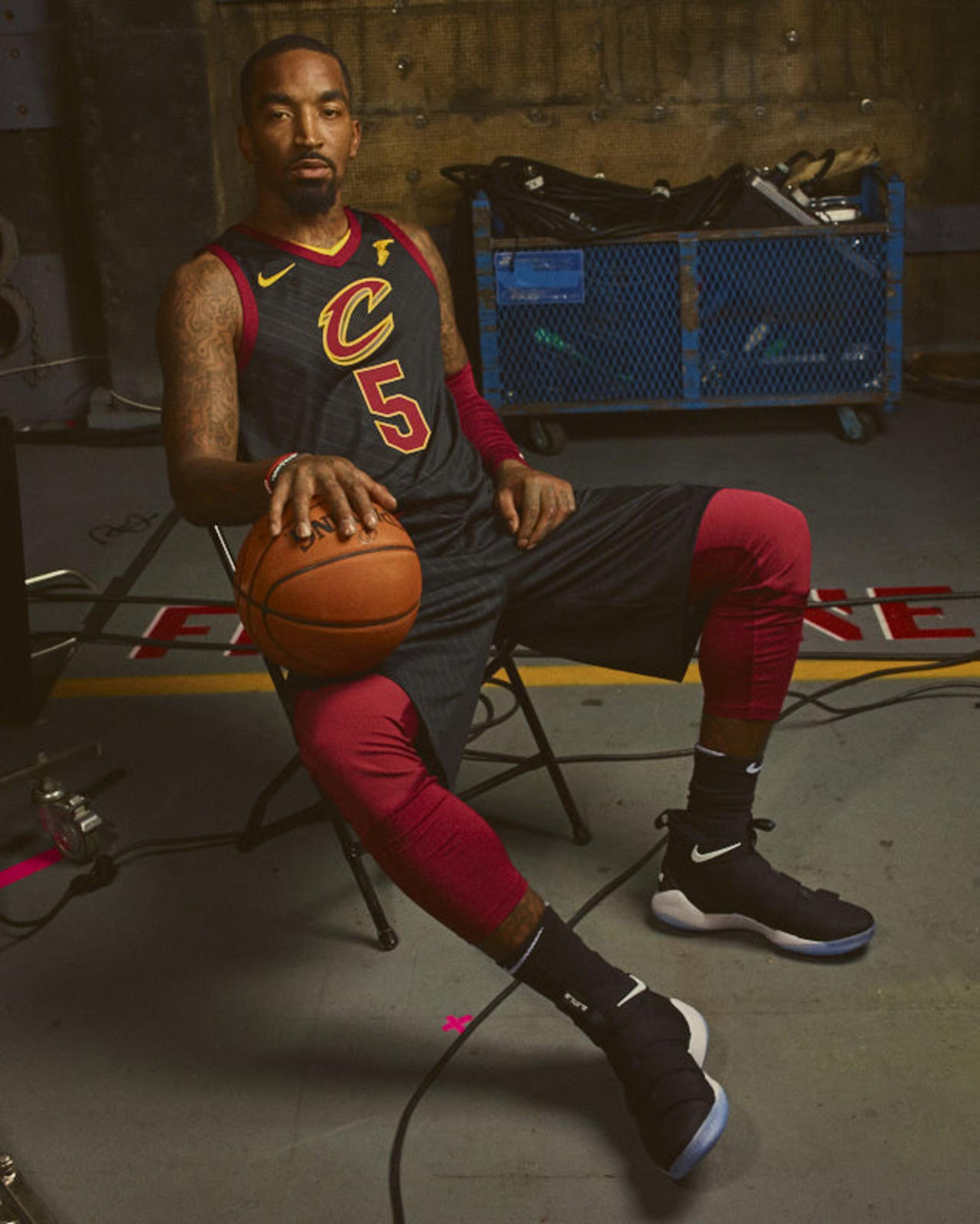 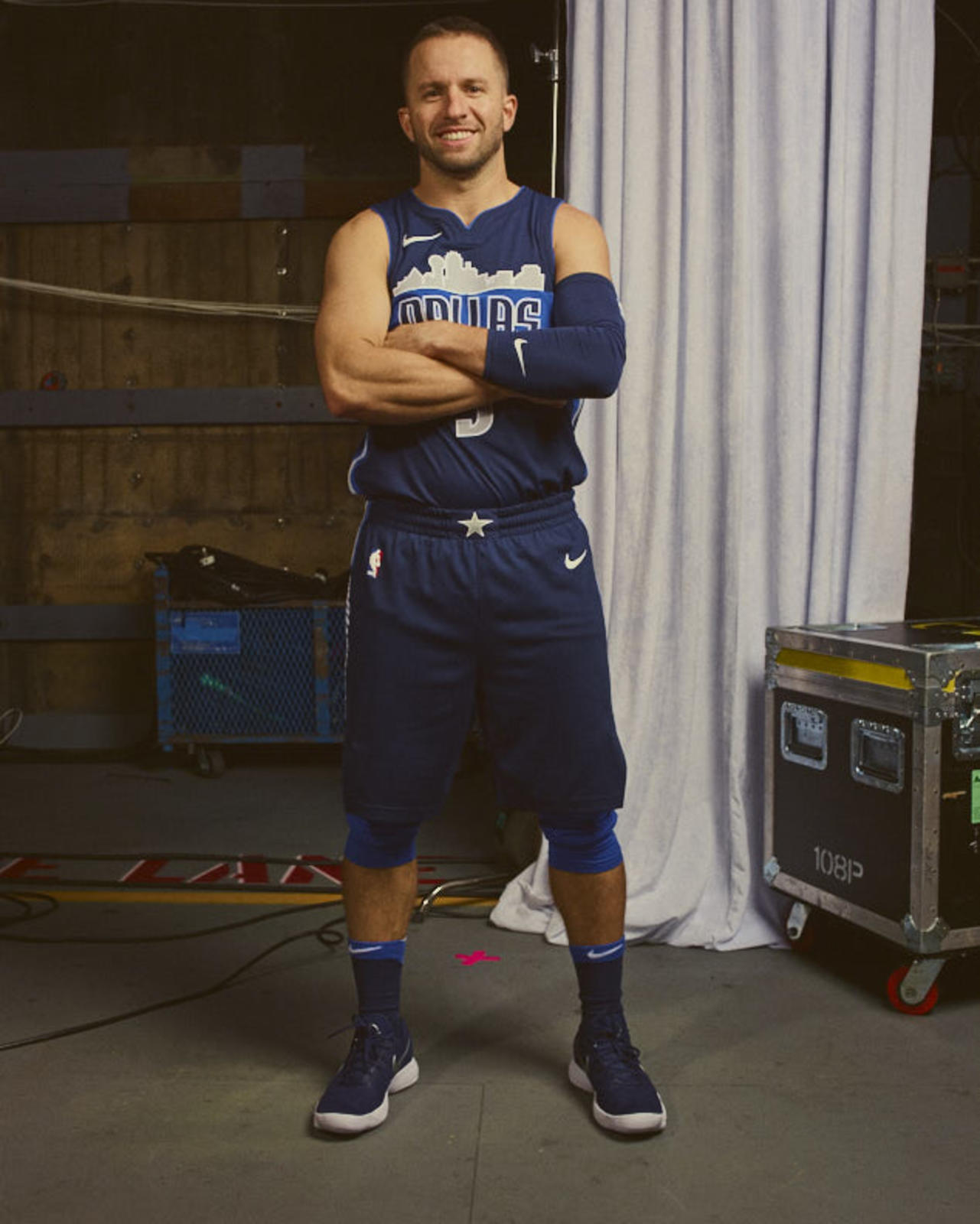 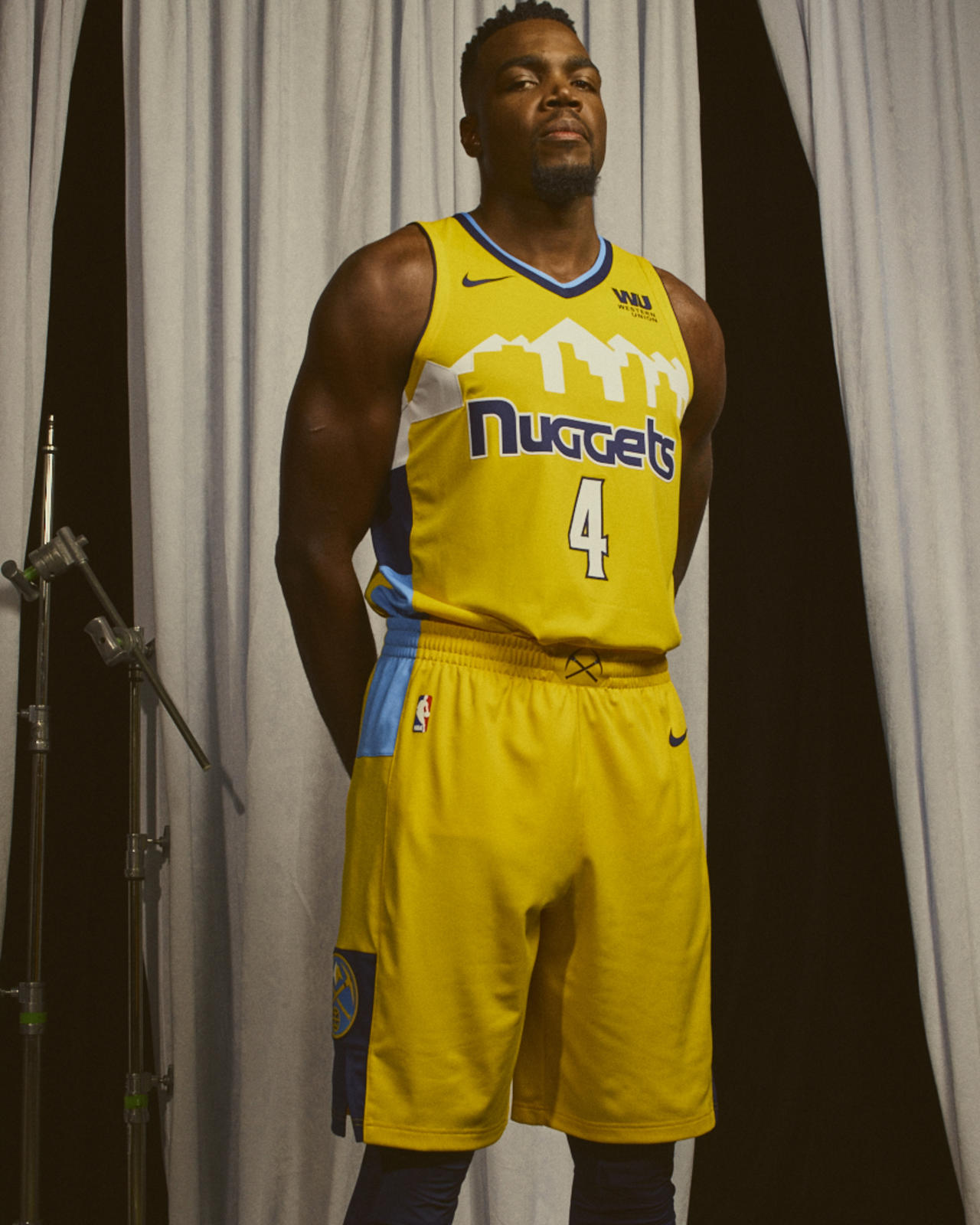 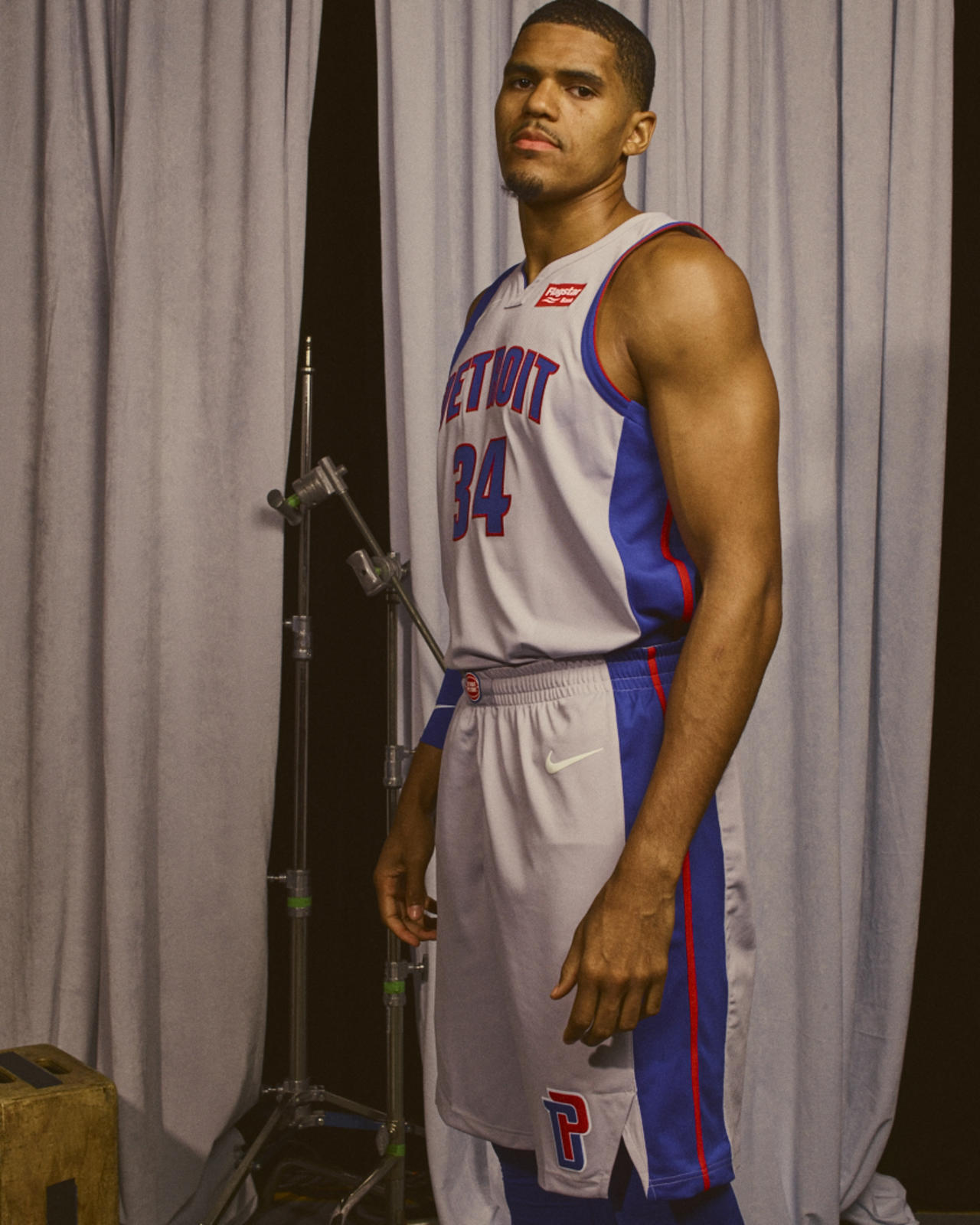 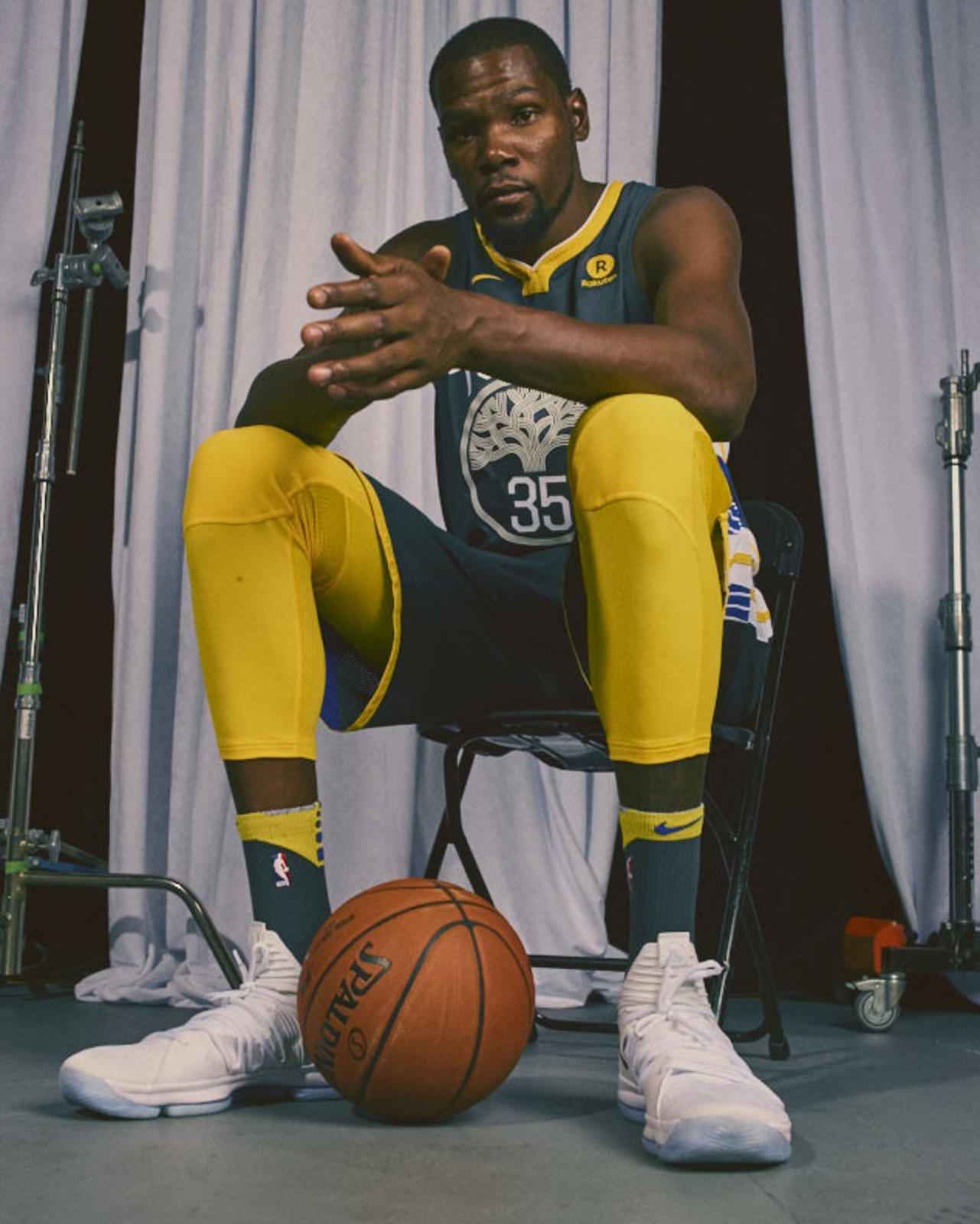 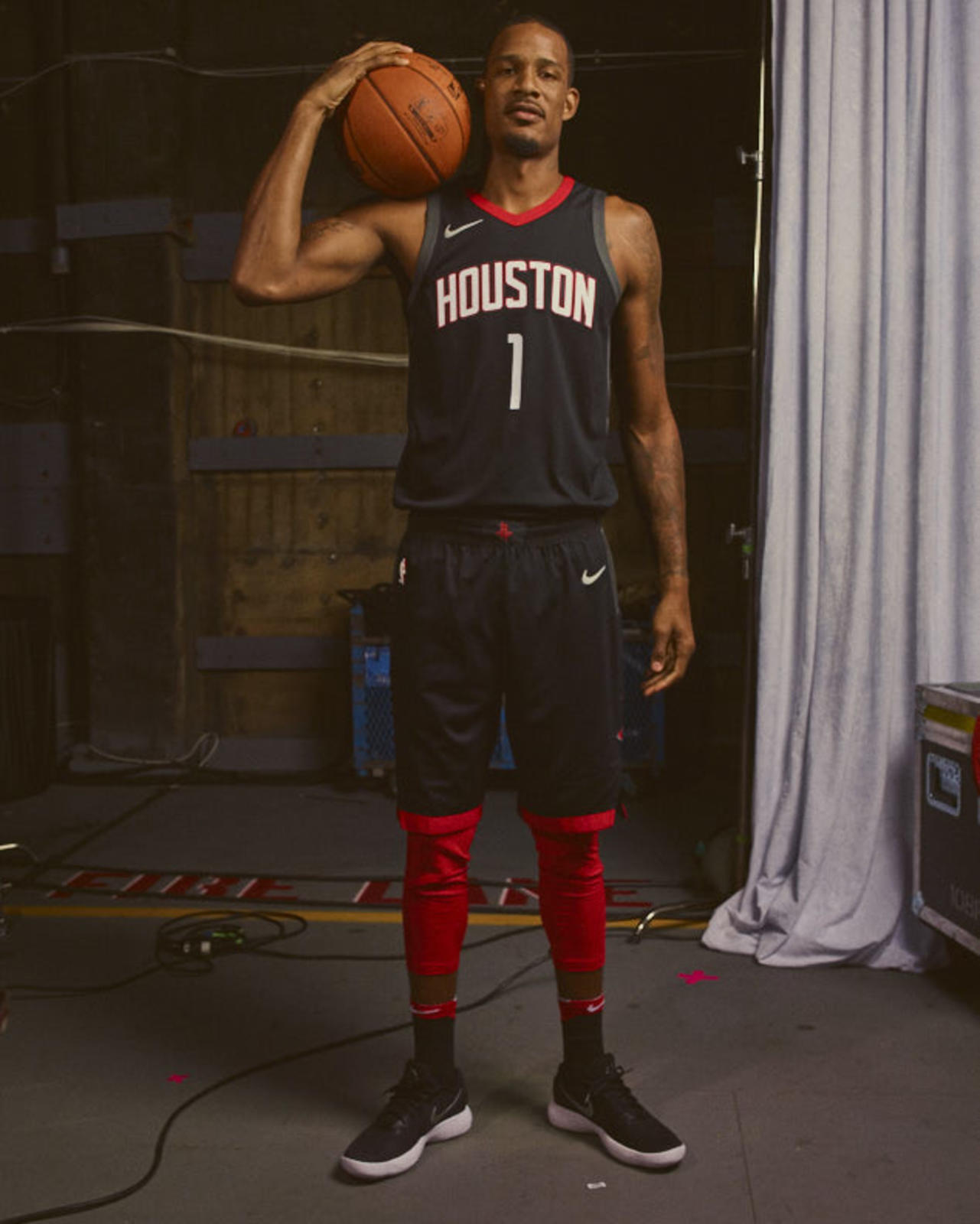 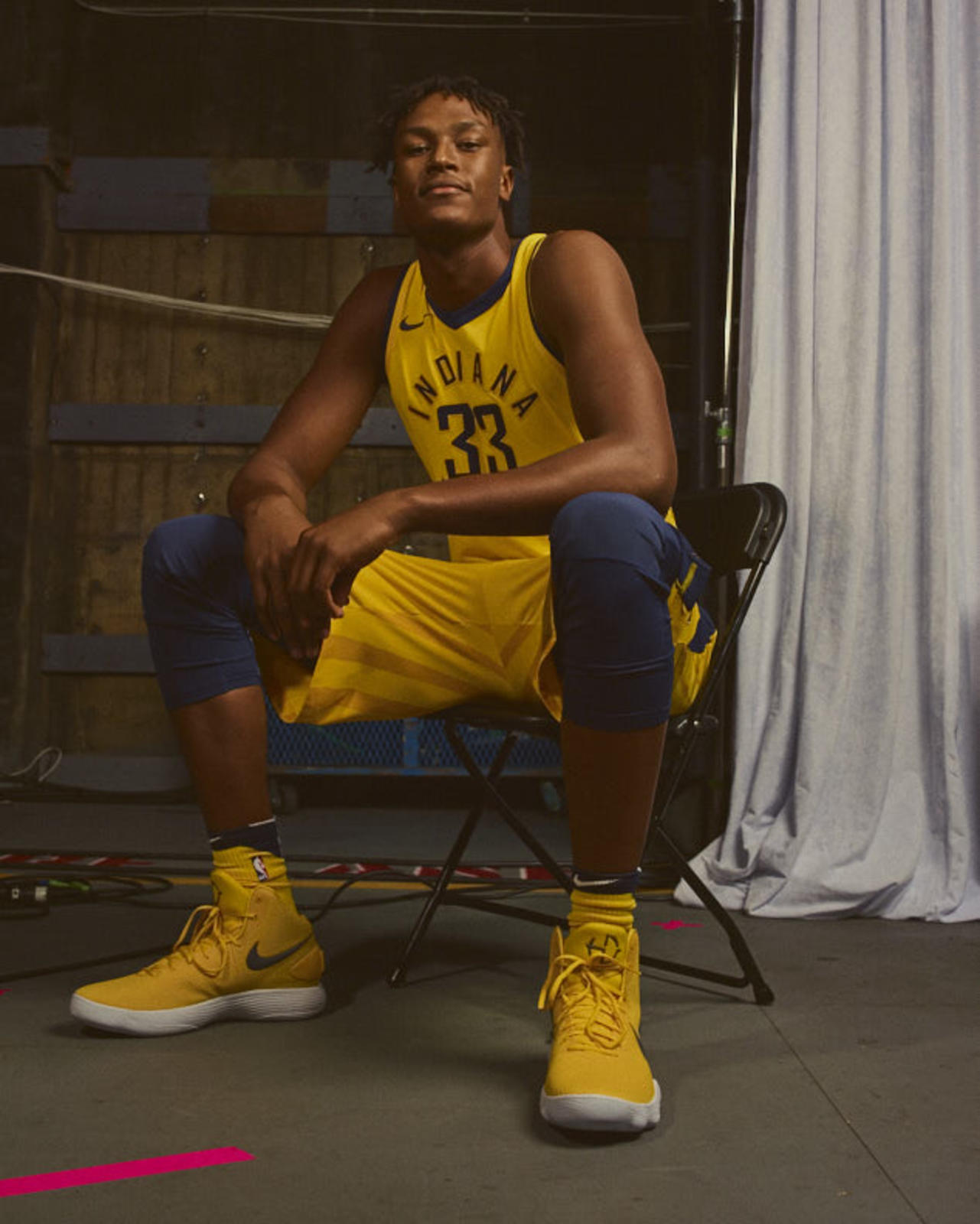 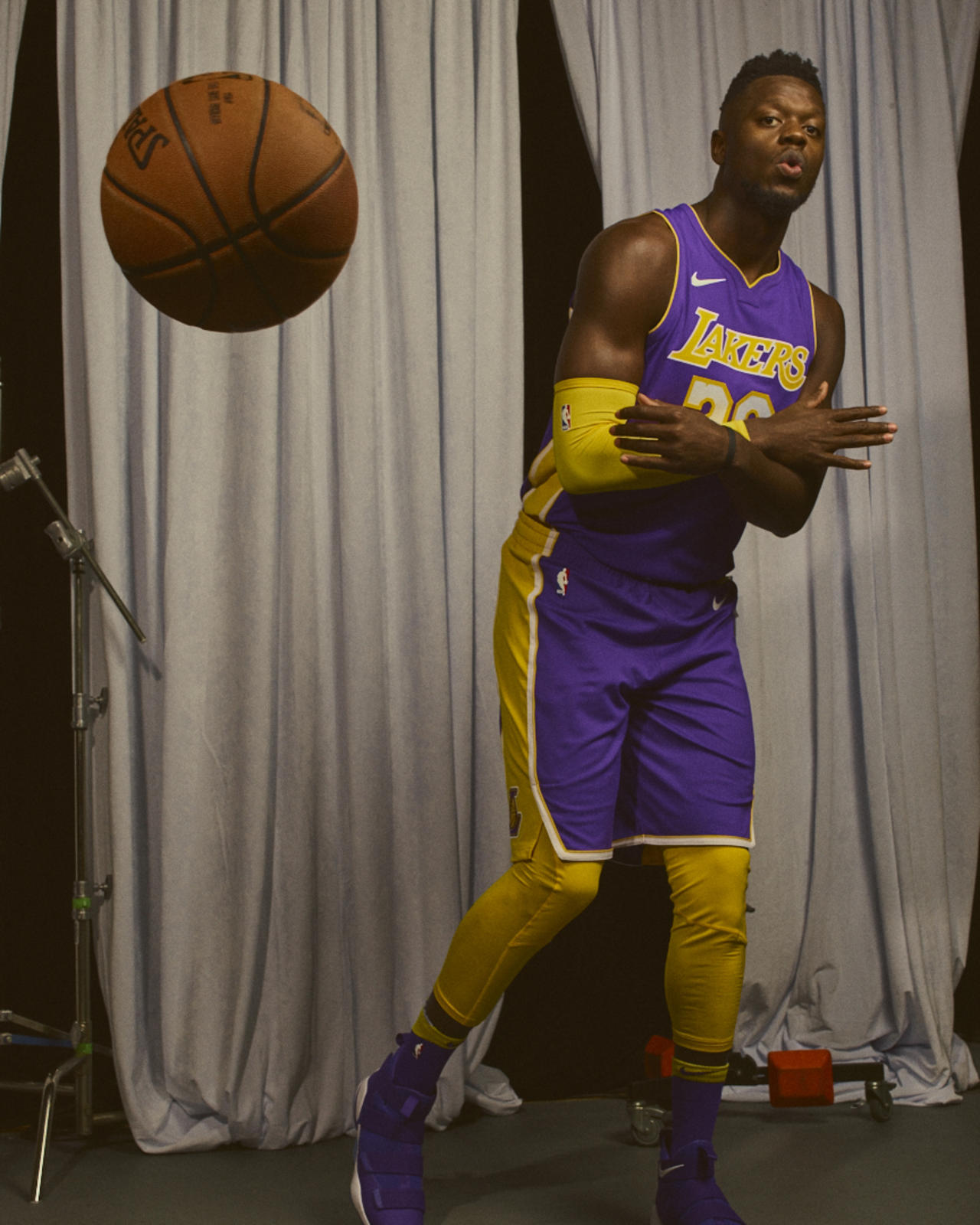 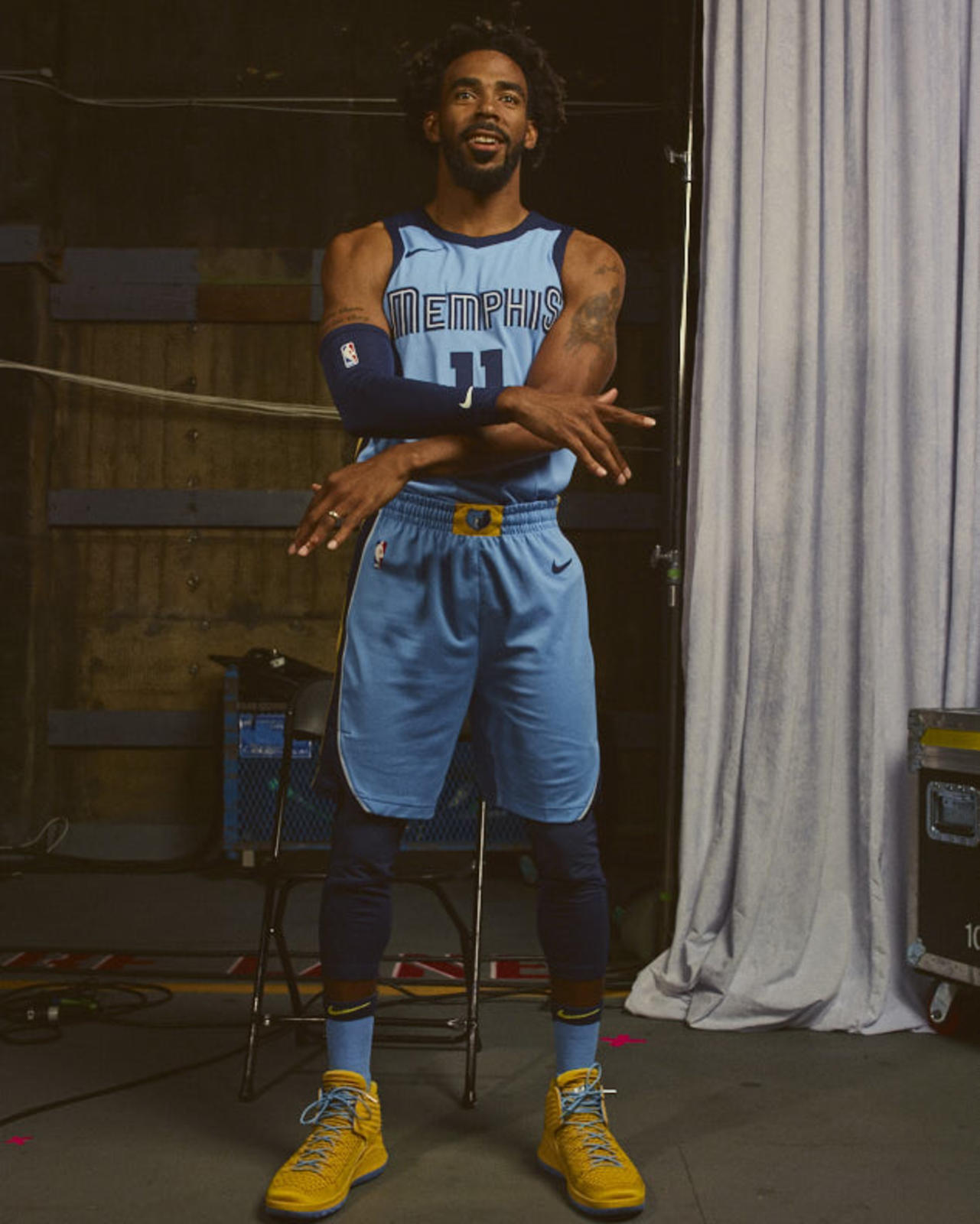 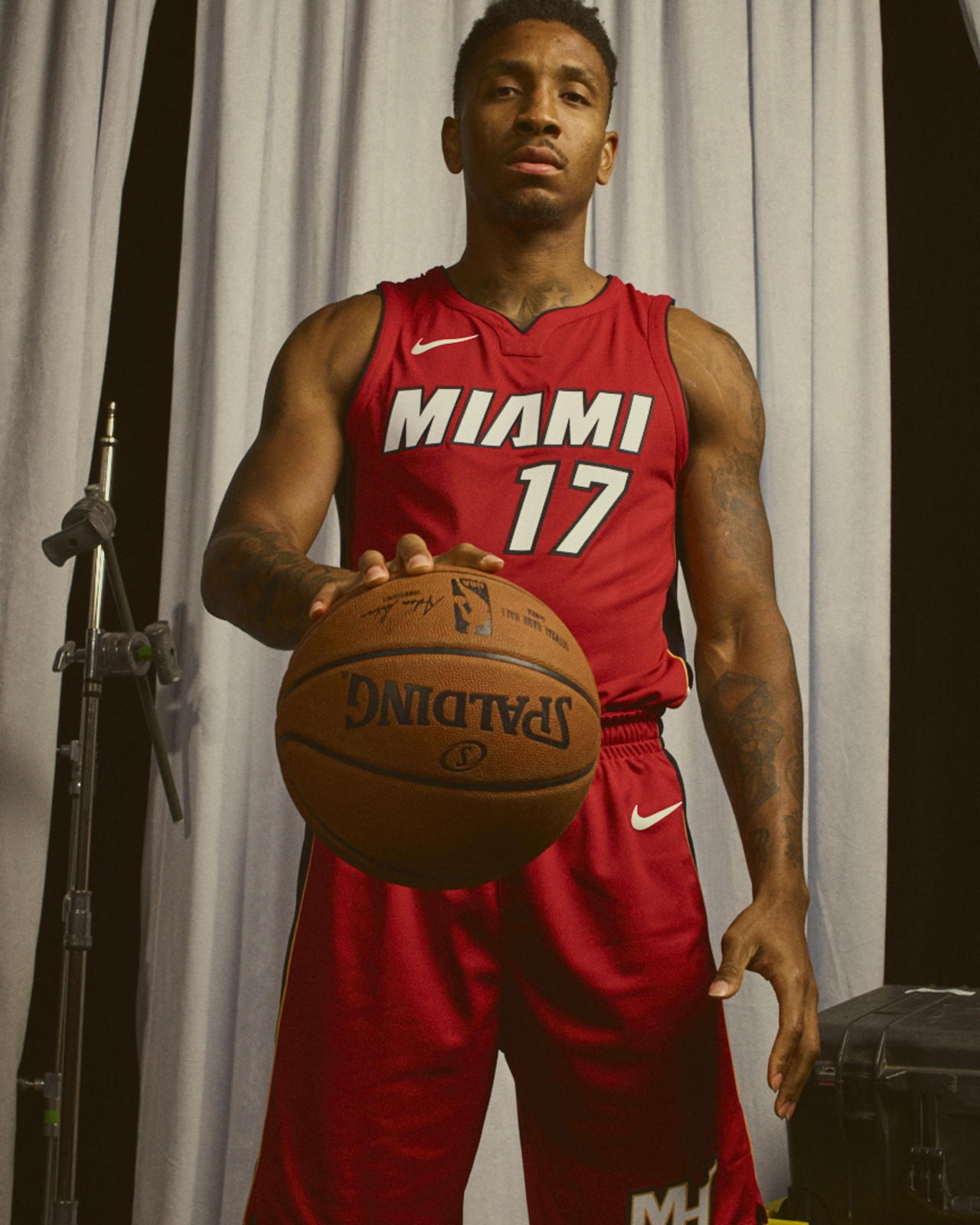 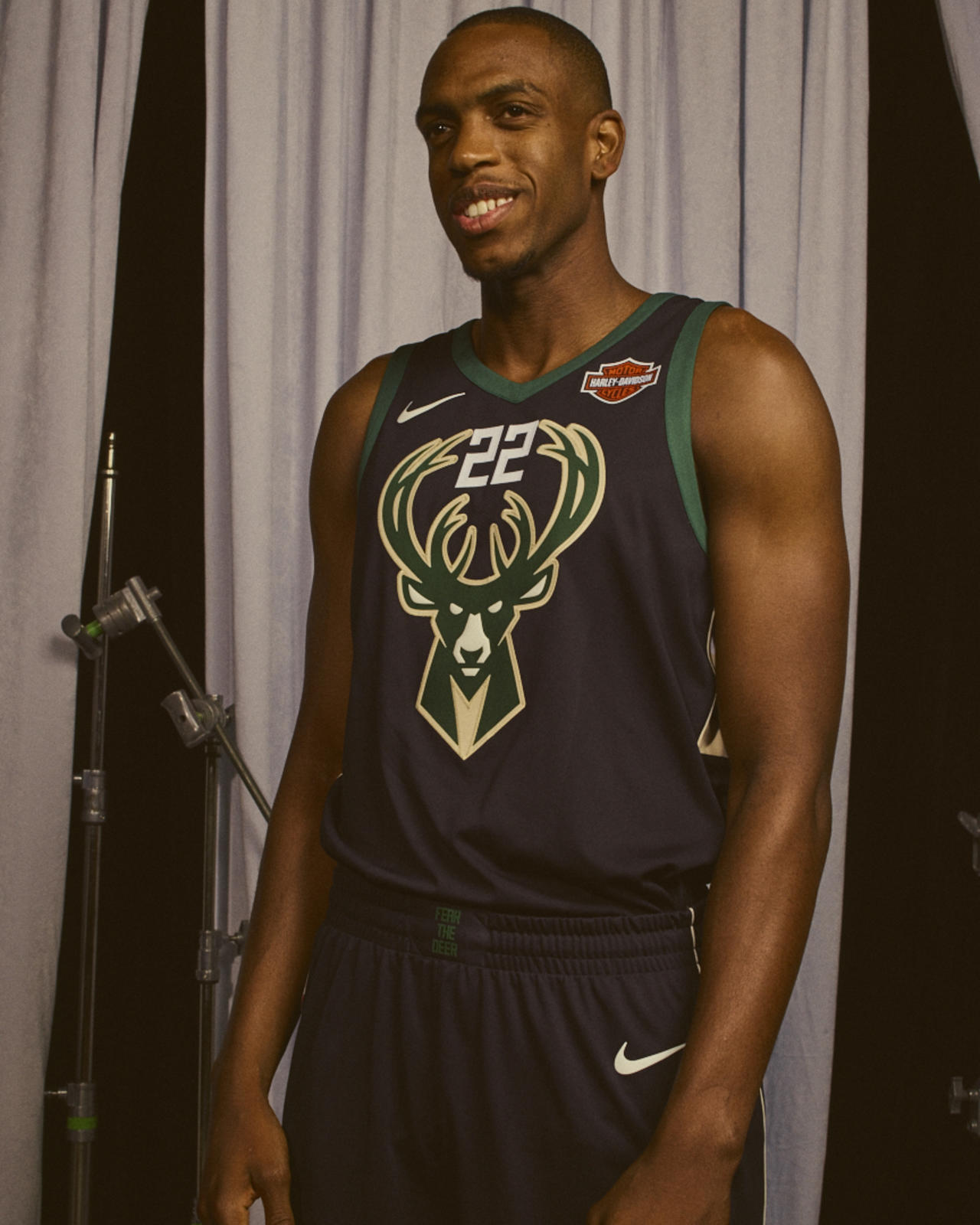 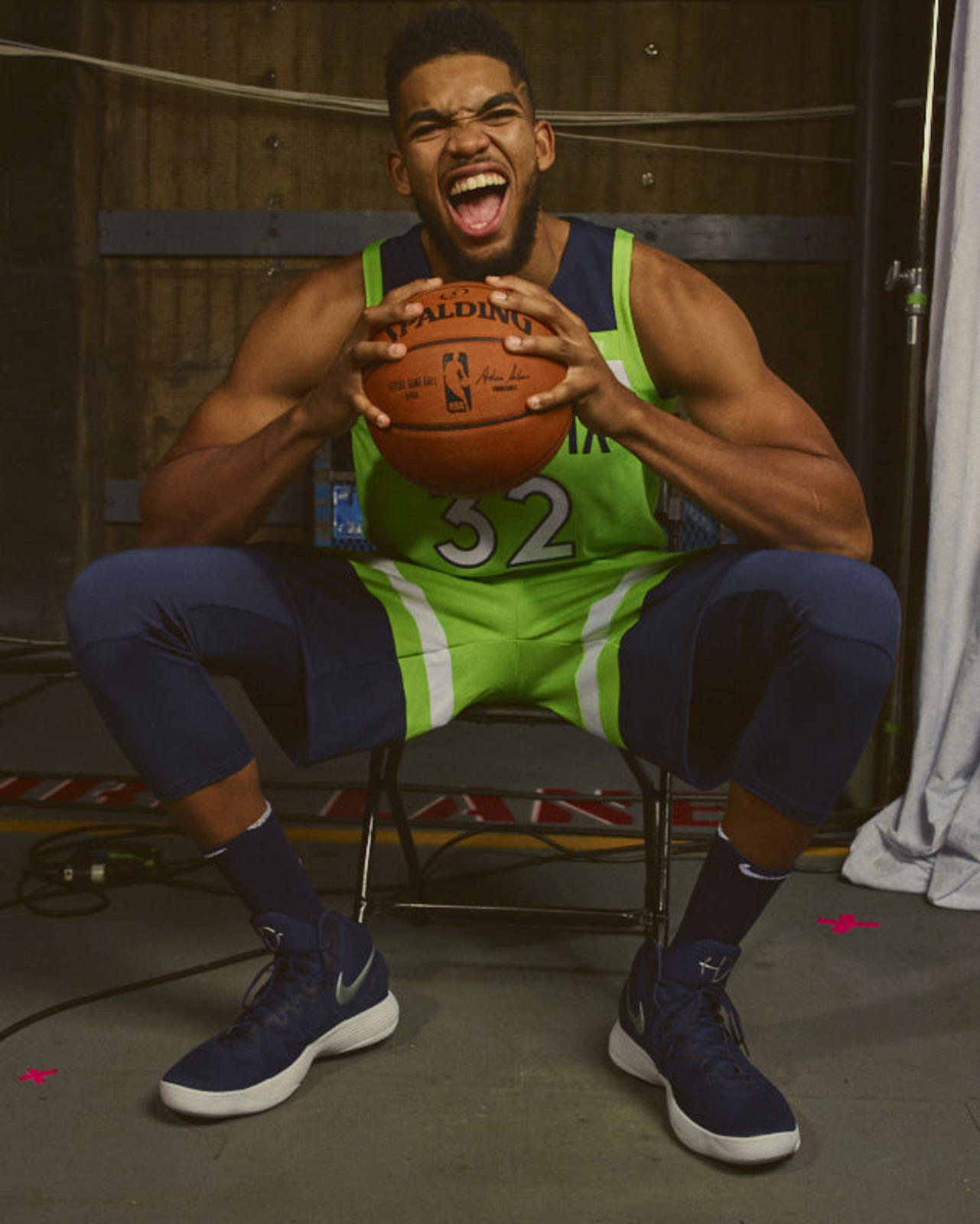 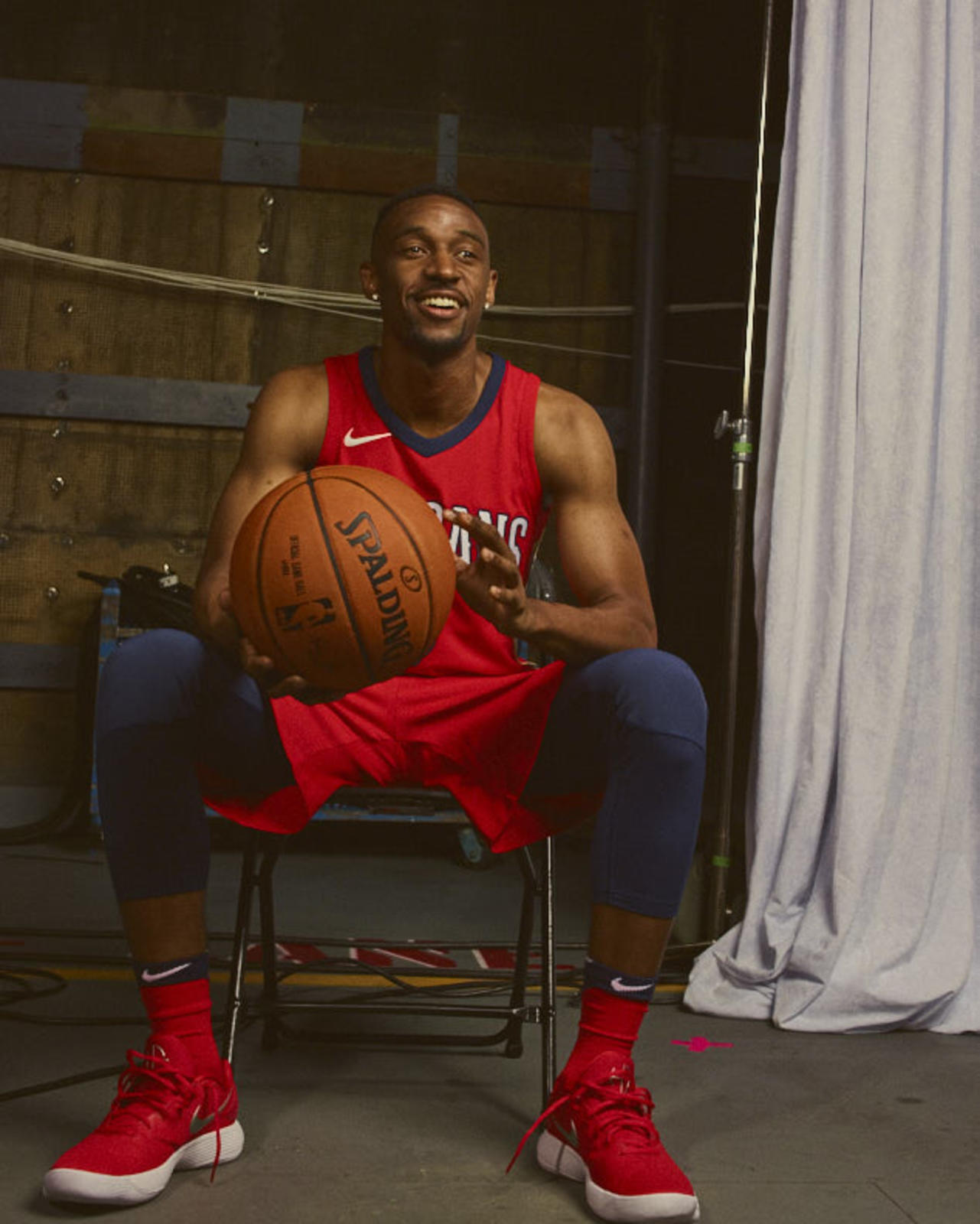 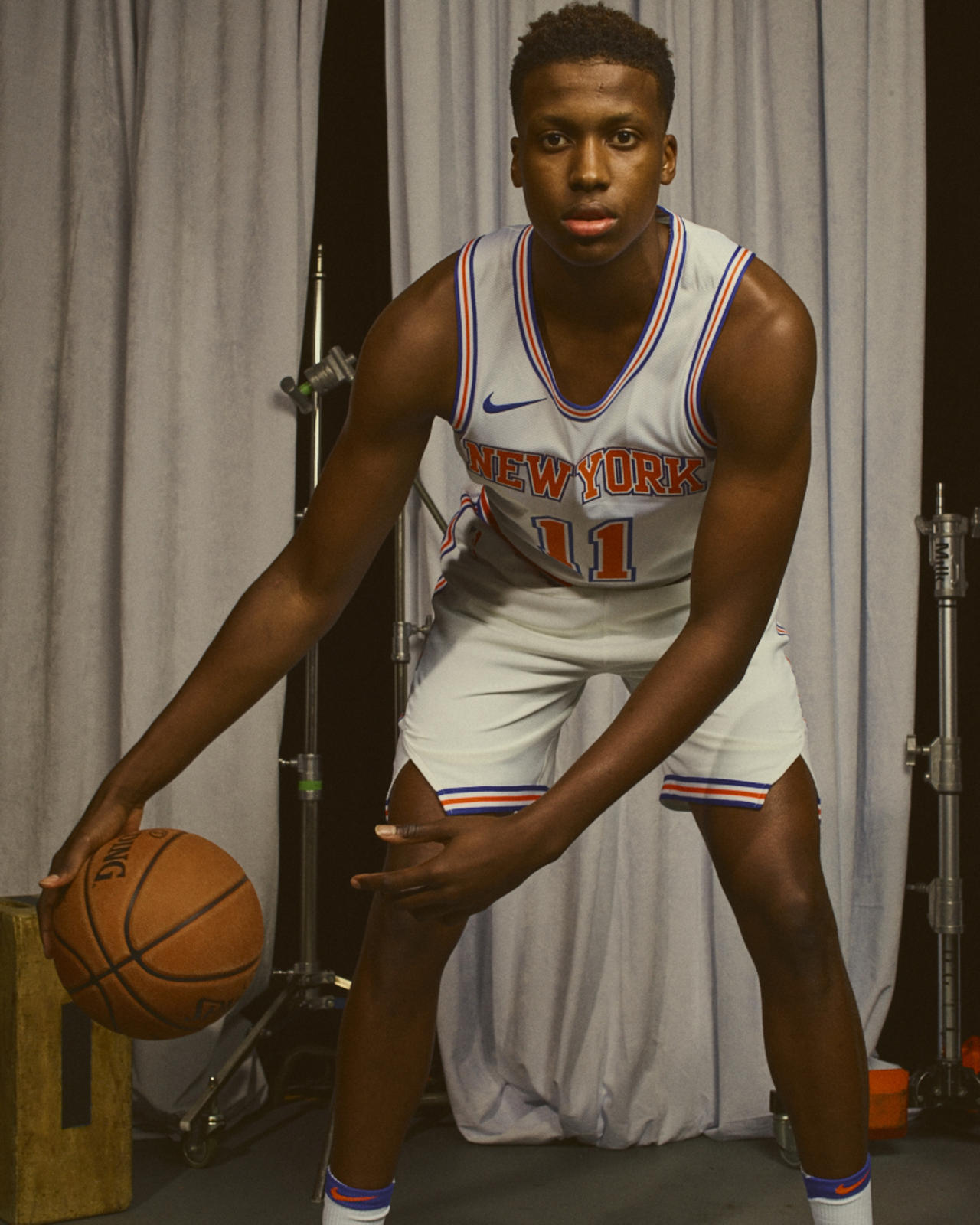 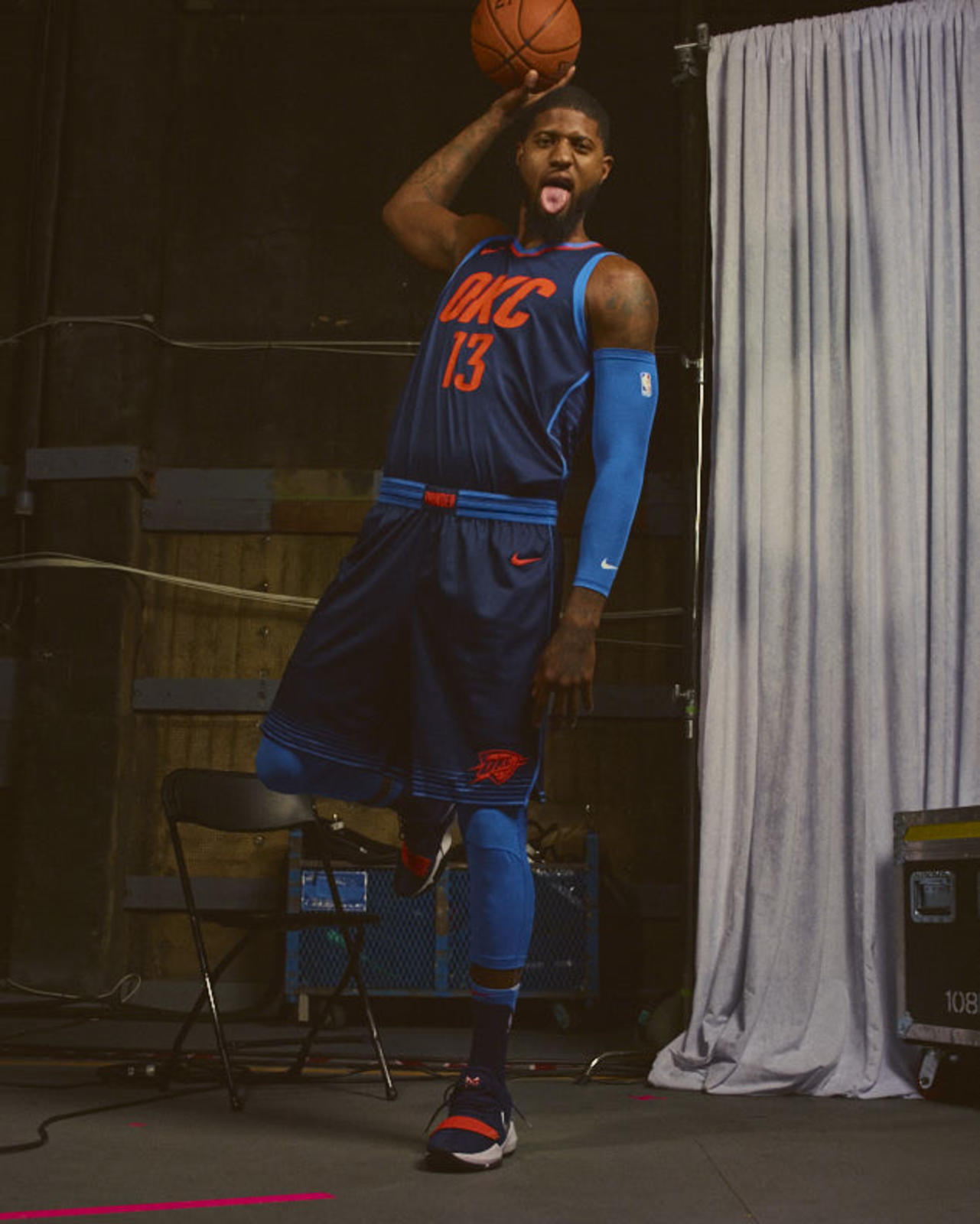 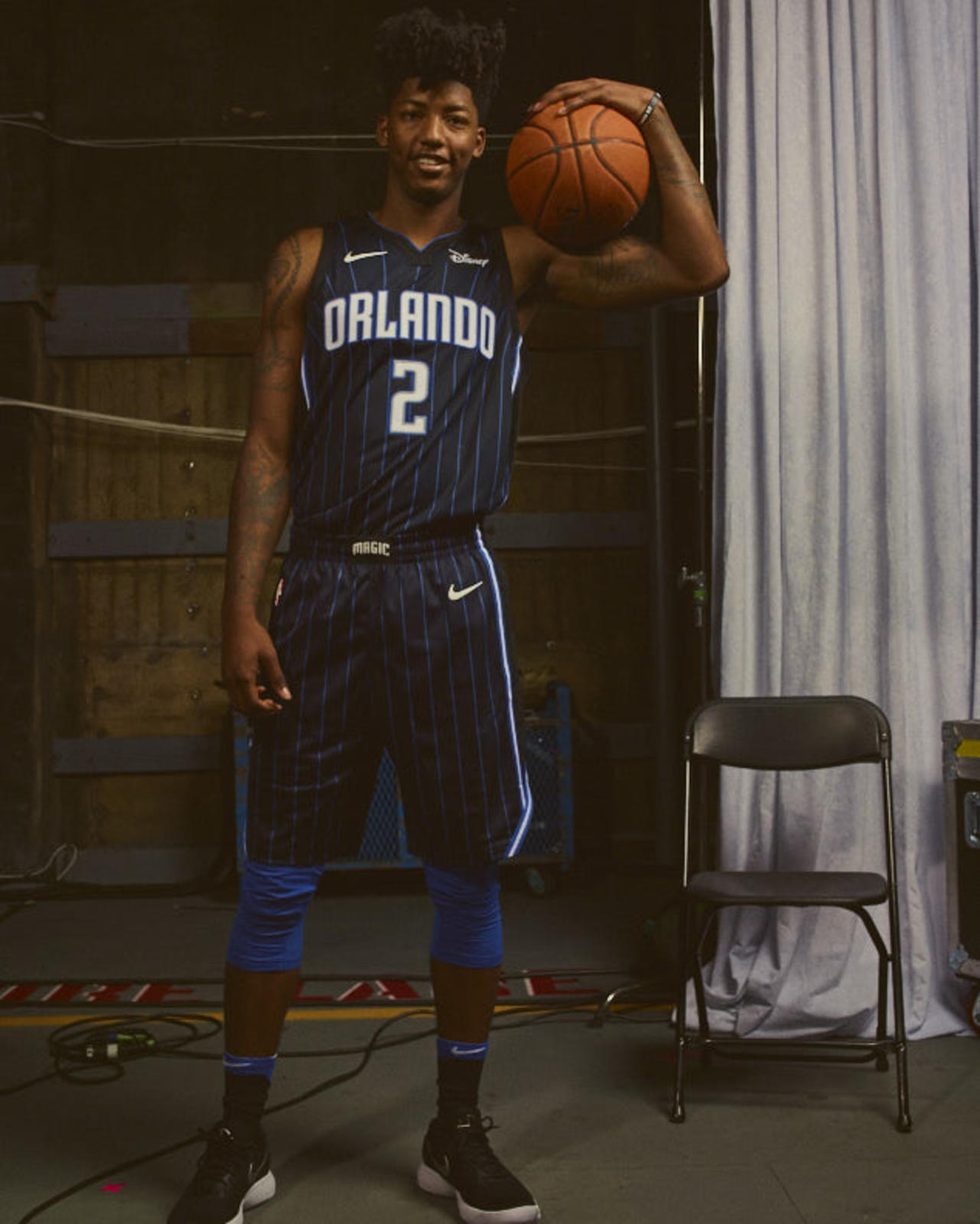 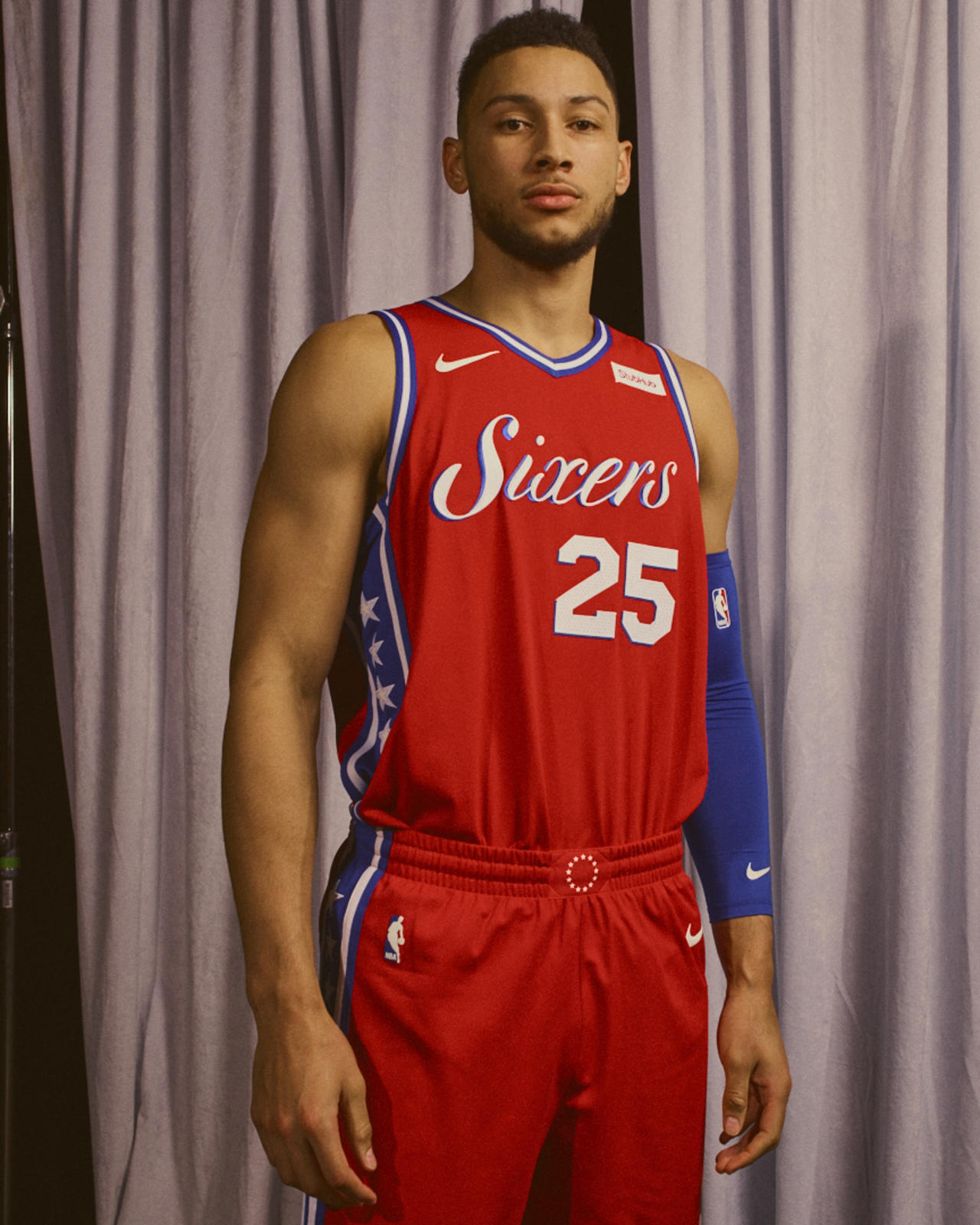 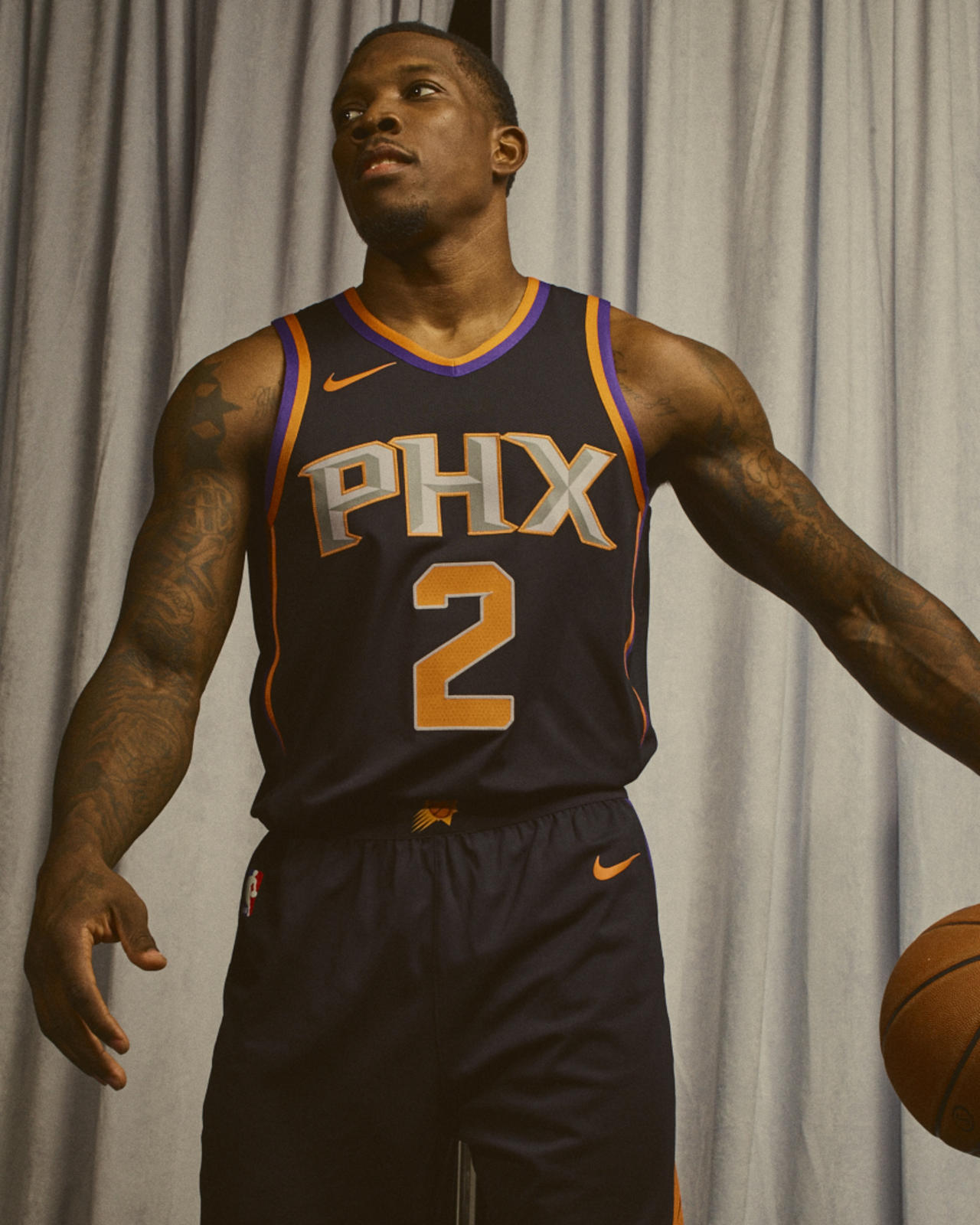 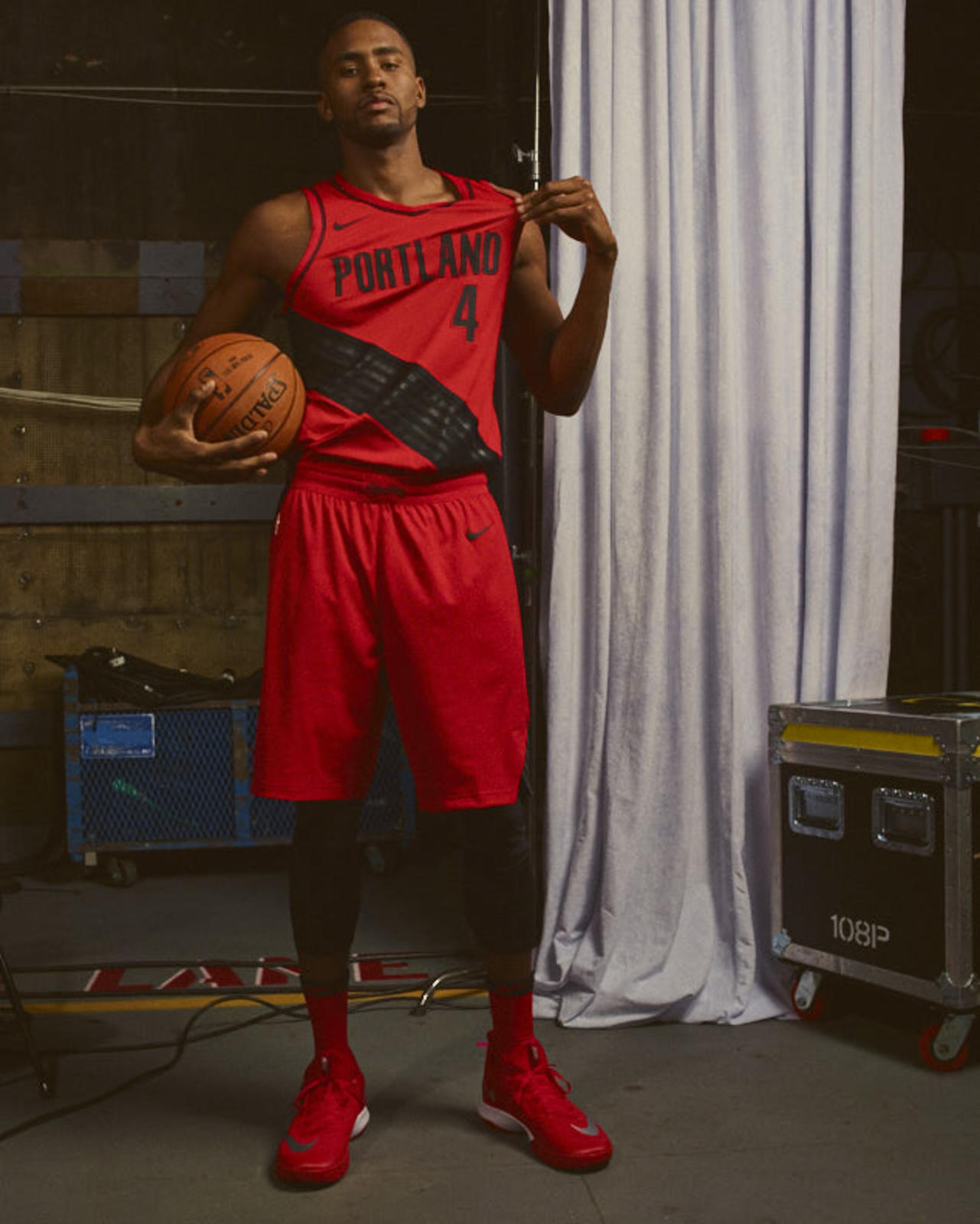 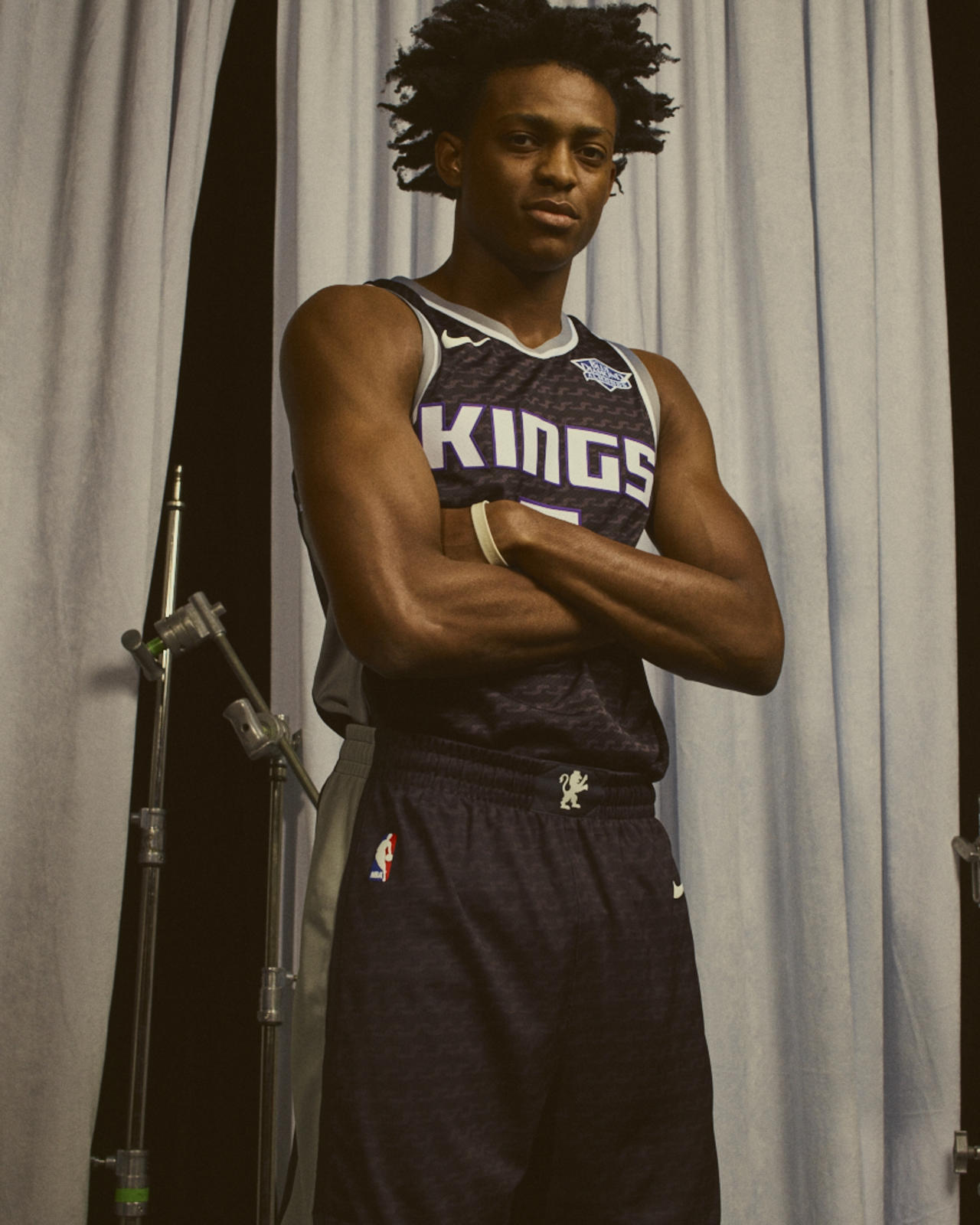 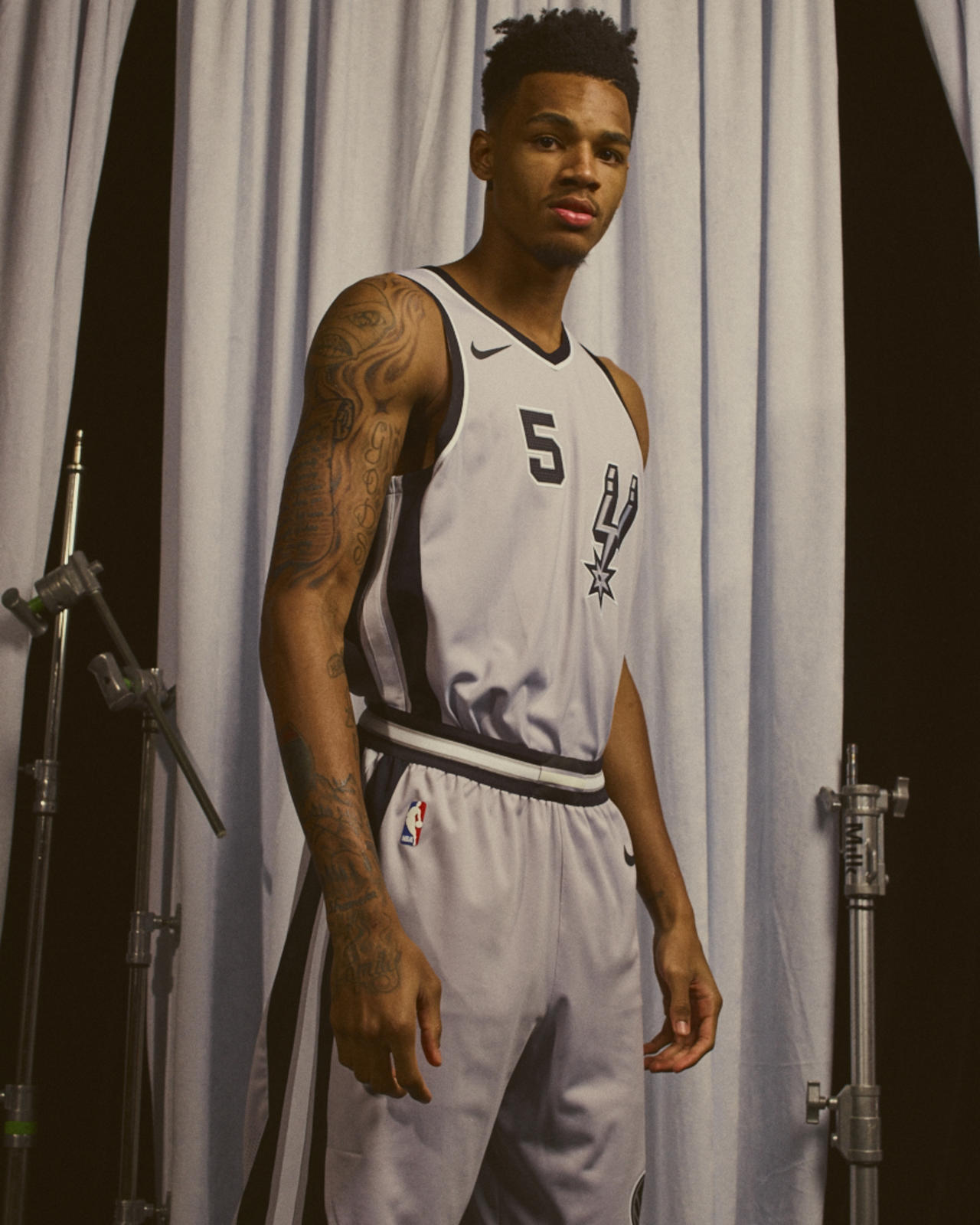 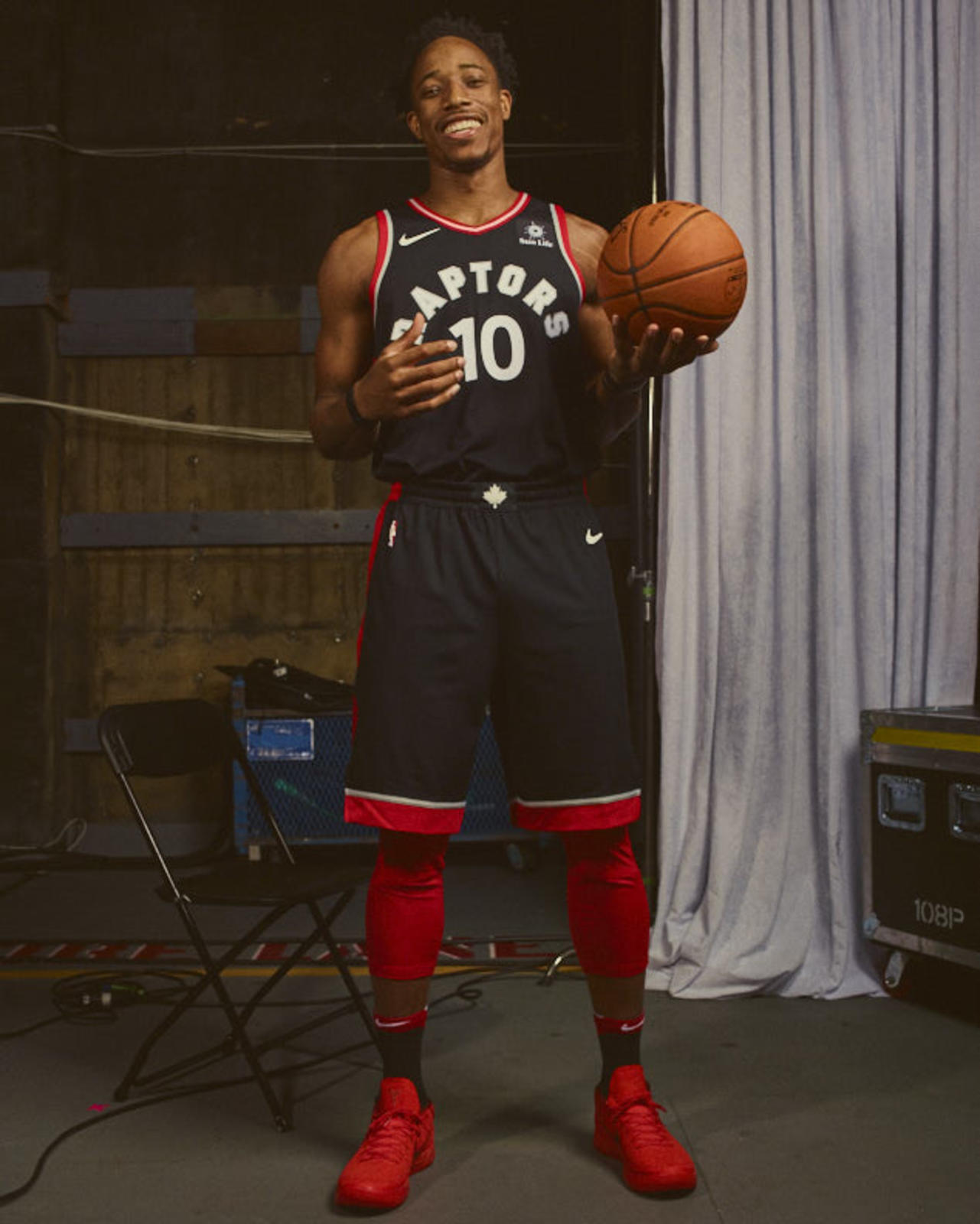 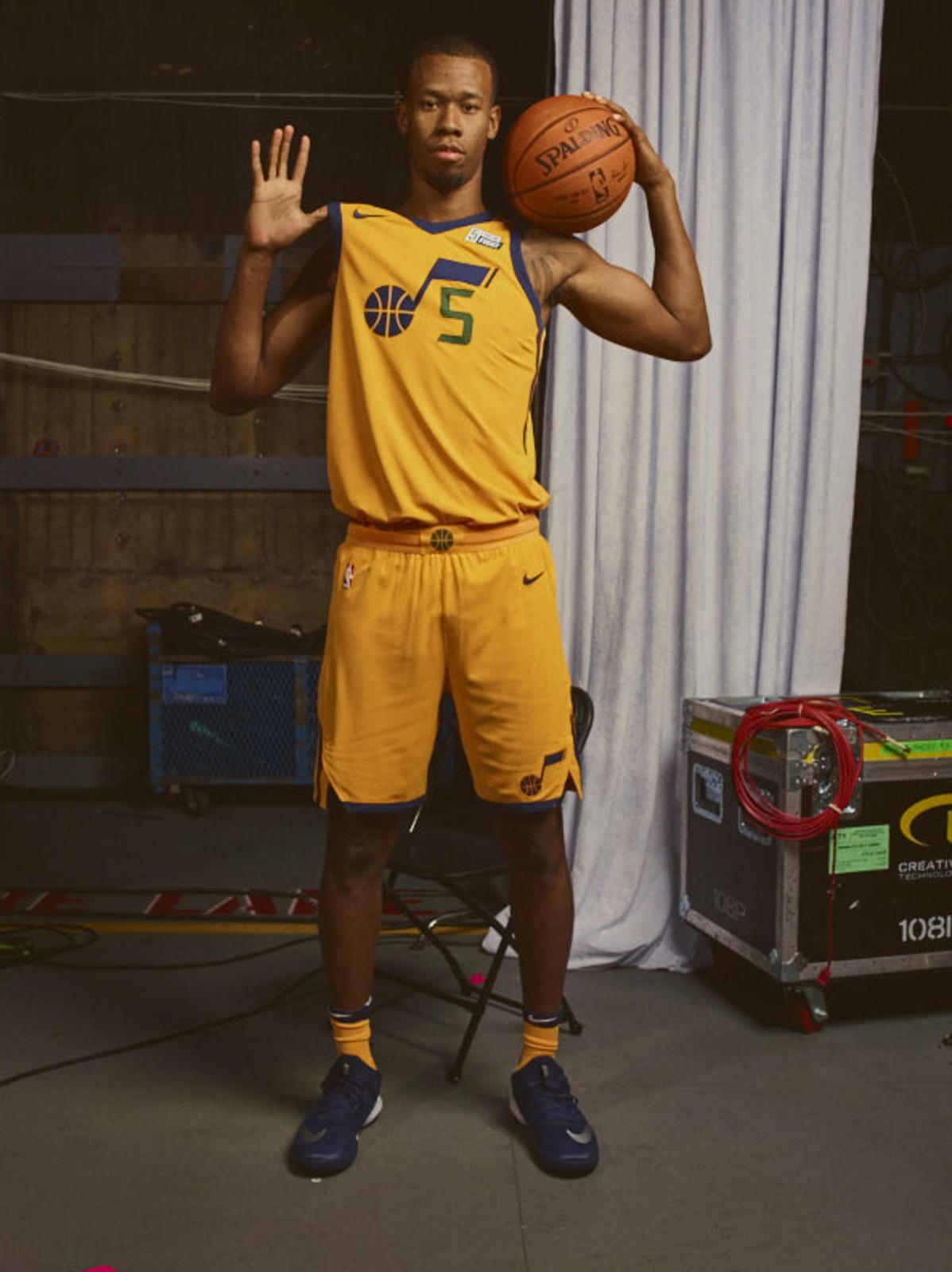 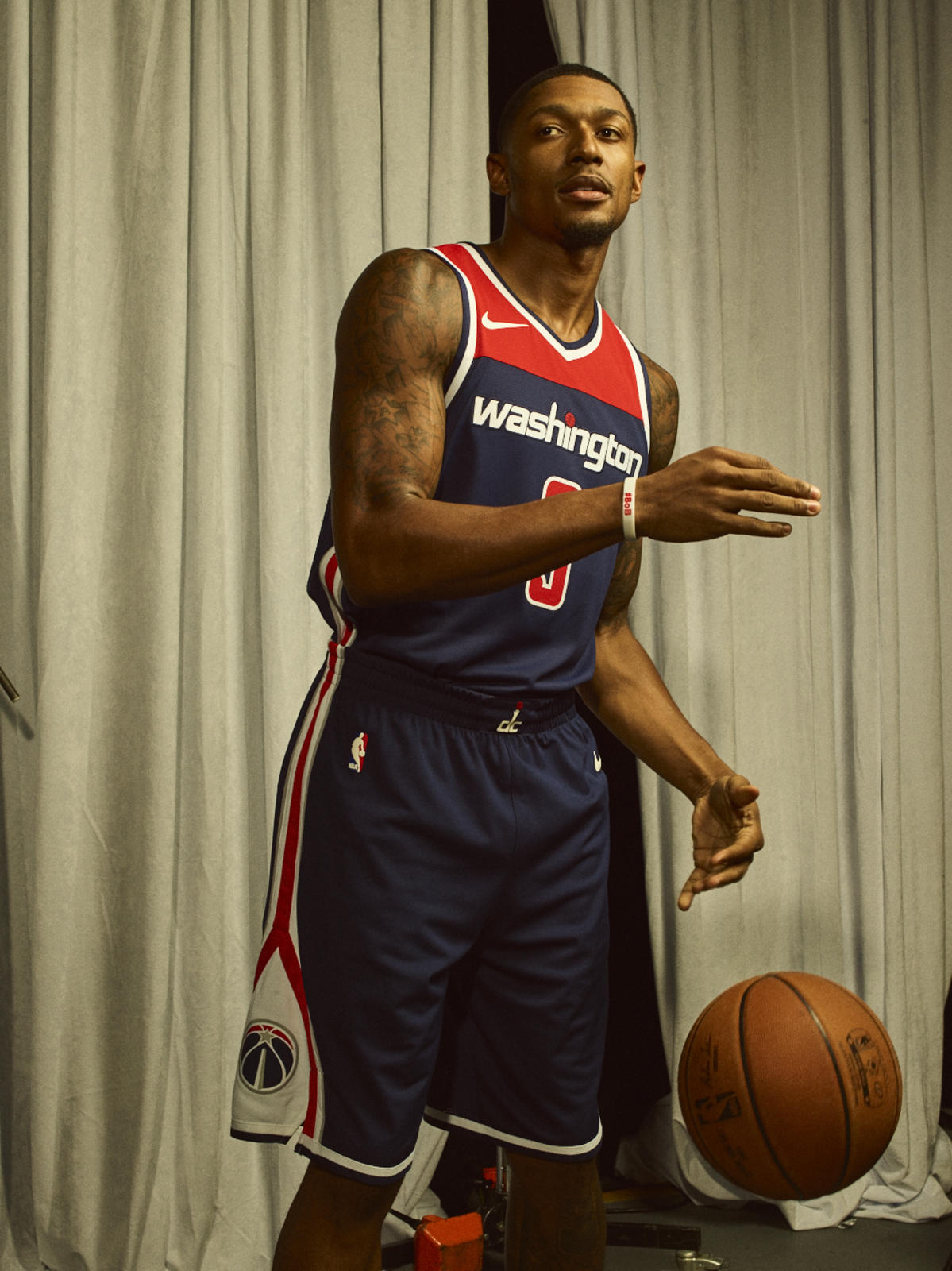 WHERE TO BUY: Air Jordan 5 Premium Heiress “Metallic Field” this saturday
#YMZShots: Our Favourite 10 Shots of the Week