Connect with us
102
SHARES 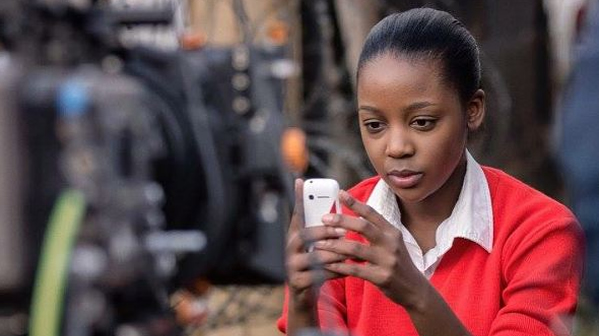 SA’s very own actress – Thuso Mbedu has just got an international nomination.
Mbedu scored an International Emmy Award nomination for Best Performance by an Actress for her role on Mzansi Magic’s series – Isithunzi. She began her journey with Is’thunzi when it made a debut back in October 2016. In the series she plays Winnie, a sassy go-getter who dreams of marrying a rich and famous rugby player only to have her dreams dashed when she is exiled to go live with her strict aunt in Bergville, KwaZulu-Natal.

Nominations were announced earlier today with 44 Nominees across 11 categories and 18 countries. Winners will be announced on 20 November 2017 at a special ceremony set to take place at the Hilton New York Hotel.

Mzansi Magic channel applauded her for this major achievement: