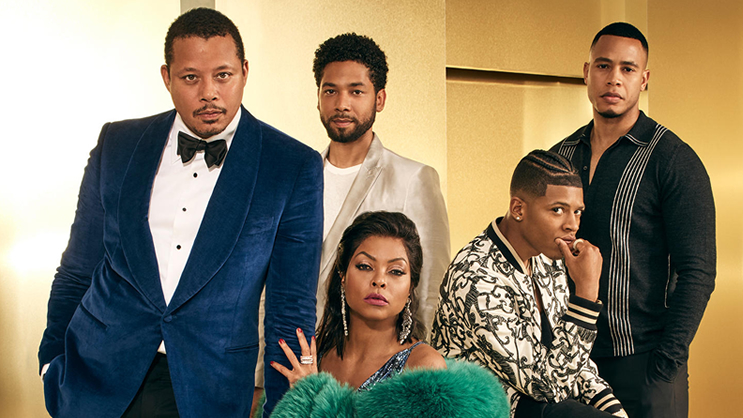 Lucious and the family are back again!
Our favourite Hip Hop drama series – Empire will finally debut the fourth season tonight. The new episodes will see a return to the core of the show, reducing guest stars and going back refocus on the Lyon Family.

Empire Season 4 will debut via FOX Africa, on Thursday 28 September at 21:00.

Here is the trailer for Season 4:

The adidas Originals x Mastermind World ’90s Equipment series will release this weekend
WE WATCHED: ‘American Assassin’ and Here is our REVIEW