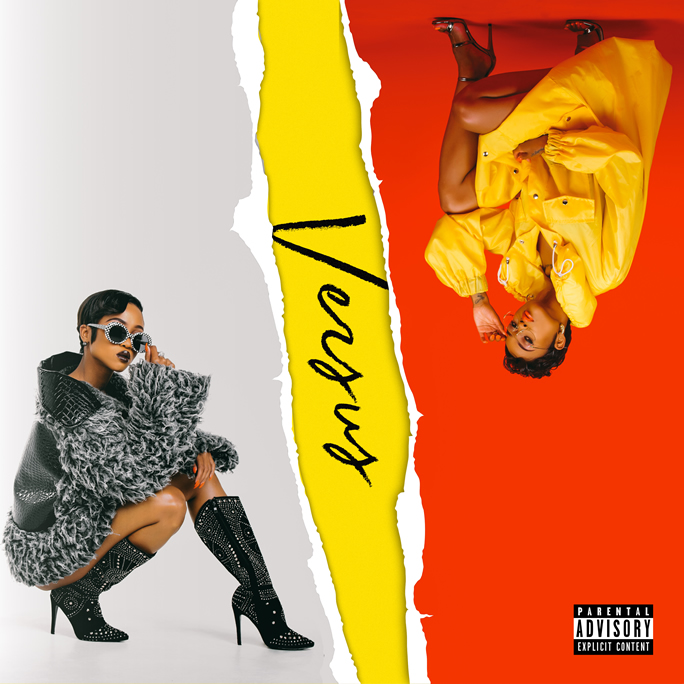 Rapper – Moozlie is ready to release her much-anticipated mixtape project.
Titled ‘VERSUS,’ the project will feature 11 new tracks which showcase Moozlie’s growth as a musician since she came into the game in 2014. This includes her lead singles Ride or Die and Recipe. Featured acts on this project include; Gemini Major, Yung Swiss, Victoria Kimani to mention a few.

The mixtape will release on Friday, 13 October 2017 digitally.