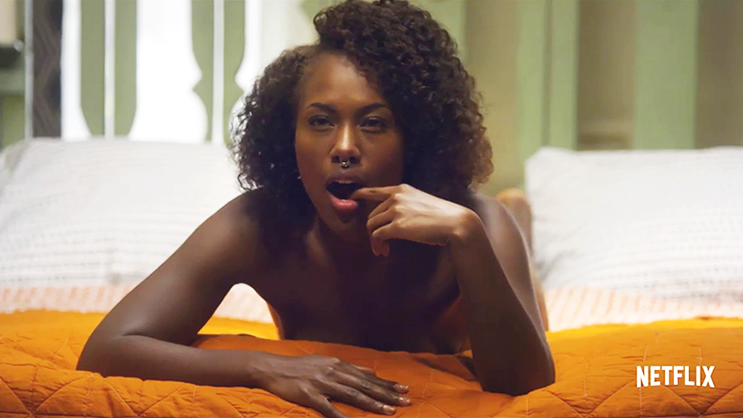 Spike Lee’s newest television series ‘She’s Gotta Have It’ will arrive on Netflix next month.
The series is based on his 1986 classic (same title) which was about Brooklynite, Nola Darling.

On the series; DeWanda Wise will take the role Nola Darling, a young woman who’s still trying to figure out her social and professional lives. And all this while dealing with three lovers; Greer (Cleo Anthony), Jamie (Lyriq Bent) and Mars (Hamilton).

See Trailer below – The series will be packed with 10 episodes, all directed by Spike Lee, and will debut on 23 November 2017 via Netflix.