Connect with us
61
SHARES 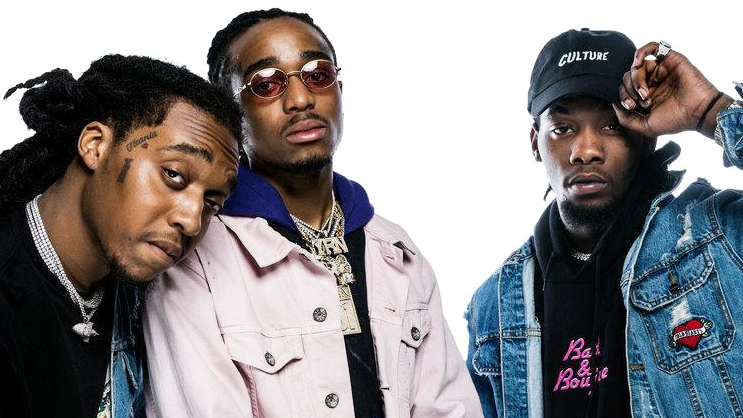 The countdown has begun, with just days to go! Migos will be performing for the first time in South Africa this weekend.

And to clear the air for the fans who were worried that maybe this show was a scam, Migos confirmed on social mediaby urging fans to get their tickets:

AKA, Riky Rick, Nasty C, Golden Black, Gigi Lamayne, L’vovo, DJ Tira, are some of the local acts who will be performing at the concerts.

This will be the first time we see Migos performing in Mzansi. The tour is brought by Mabala Noise, YFM, MTV and Gagasi FM.

Tickets for both shows are still available at ticketpros.co.za.