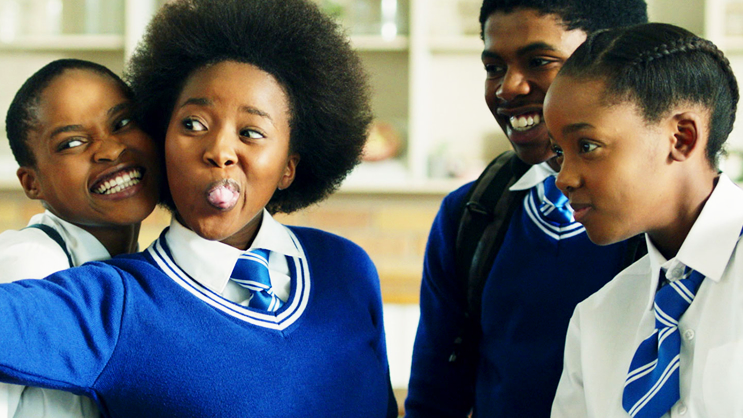 Showmax now offers a bunch of local and international TV series in their catalogue.
More fun coz their platform is now available for premium DStv subscribers. This year has brought alot of TV series, even though South African TV still lacks in bringing new shows/seasons/episodes to our screens on time, it’s still not that bad at all.

That’s why we found some of Showmax’s worth checking out. Here are 5 shows we recommend for you.

Mr. Robot follows Elliot Alderson (Rami Malek), a cyber-security engineer who becomes involved in the underground hacker group fsociety, after being recruited by their leader (Christian Slater). Following the events of fsociety’s five/nine hack on multi-national company Evil Corp, the second season explores the consequences of that attack as well as the illusion of control.
Release Date: Now Showing

Set in the cool clubs, hangouts and schools of Braamfontein and the fictional township of “Zenzele”, MTV Shuga sees veteran cast member and former “Mr Nigeria” Ikubese Emmanuel Ifeanyi in the role of “Femi”, a music promoter from Nigeria who’s been living with HIV for 4 years, while Adesua Etomi reprises the role of Femi’s girlfriend, “Sheila”. Also returning is South African actress Mohau Mokoatle Cele (who plays dissatisfied teenage singer, “Bongi”) as is Nick Mutuma’s “Leo” who’s looking to find some escape from his past actions.
Release Date: Now Showing

Political correctness creeps into the town of South Park, turning everything on its head. But the kids are ready to fight back in this long-running and hilarious animated series.
Release Date: Now Showing

In 1959, politics, crime and power converged on Miami. And the place to be was the Miramar Playa Hotel, a den of schemes, dreams and danger.
Release Date: Now Showing

The teens are back at Beacon Hills High and getting closer to graduation. But strange ghostly horsemen and other ghouls have different plans in this exciting new season.
Release Date: 20 November