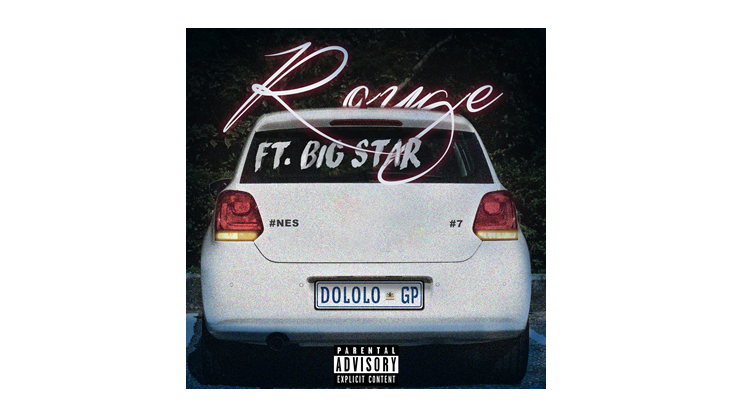 Rouge the Rapper dropped her anticipated debut album titled ‘The New Era Sessions’ back in September.
The project consists of 15 solid tracks including her lead singles; No Strings, Mbongo Zaka, Déjà Vu and Sheba Ngwan’O.

Now she moves on to put the spotlight on ‘Dololo’as her next single. The single features BIGSTAR, and is part of debut project.

On this track already dubbed by key industry players as a next summer smash, Rouge chooses to expose those pretenders, flossing a lifestyle they clearly cannot afford while celebrating hardworking successful sisters as only the Mongo Zaka hit-maker is able to do.

Rouge says that: “Dololo’s a fun and upbeat song about guys who like to show us nice cars but once you scratch the service, you realize that they actually have ‘dololo’. With this track, I also want to continue to empower women to aspire to become their own CEOs rather than rely on people who have nothing to offer them”.

For “Dololo”, Rouge continues her collaboration with Zambian star-producer, Mae N Maejor (No Strings) and K-Beatz from Canada, with additional production by Ron Epidemic from South Africa.

WATCH: YoungstaCPT gets jiggy on ‘YASIS’ music video
Have you tried it? The new Amstel Radler