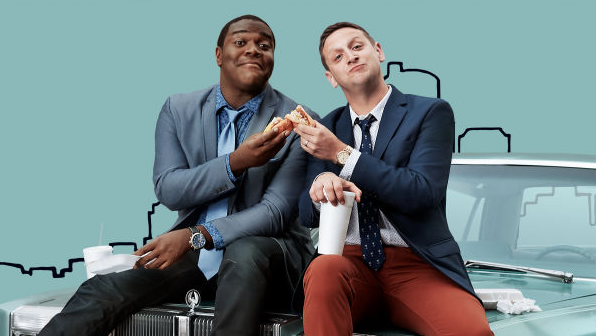 Single camera, buddy comedy that centres on Sam (Richardson) and Tim (Robinson), two local ad men who make low budget commercials in Detroit, Michigan. But the two best friends, much like the city in which they live, aspire to achieve great things. The series will debut on Thursday 14 December on 21:00 slot via Comedy Central (DStv channel 122).

Jose Cuervo ‘Seize The City’ is a Party to remember
OUR EXPERIENCE AT: Battle Force JHB – 2017 [FINALE]