Connect with us
69
SHARES 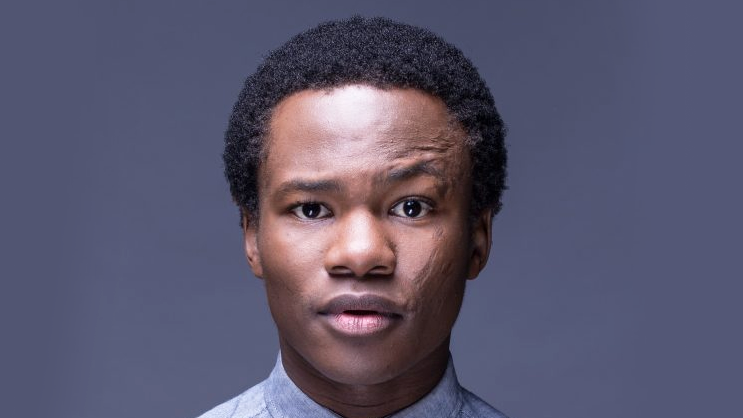 Trevor Noah has picked another local comedian – Loyiso Madinga to helm topical segments for the African broadcast of The Daily Show with Trevor Noah.

Inserting local relevance to the global hit, the South African-based correspondent’s segments will air intermittently on Comedy Central across the continent with this regionally targeted report replacing some of the main edition’s original content.

“As wild as Donald Trump is for America, many countries around the world have Trumps of their own and since ‘The Daily Show’ is in many countries, we thought ‘why not give each country a chance to show off their stable geniuses?.’” said Trevor Noah.

“I am really excited to create a voice for local satire. What is really great is this places an authentic spotlight on local comedy and presents a reality that combats the stereotypical perception of Africa. Being part of the Daily Show, I get to join the best conversation in the world,” said Loyiso Madinga.

The first piece, a field report from the African National Congress Elective Conference, will debut in Africa on Comedy Central (DStv channel 122) on Thursday, 11 January 2018 at 21:30 CAT.