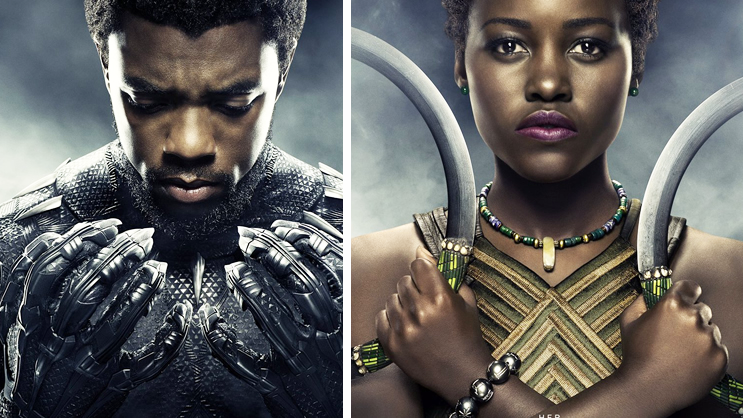 While we’re waiting for Marvel’s Black Panther to debut on 16 February 2018, Ster-Kinekor Theatres has announced that select scenes from the movie will be specially formatted in IMAX!

This means that the Director Ryan Coogler designed several sequences of the movie to fill more of the screen at an expanded IMAX 1.9:1 aspect ratio, providing fans with 26% more of the image in IMAX than standard theatres.

Prepare to be blown away with crystal-clear images, coupled with IMAX’s customized theatre geometry and powerful digital audio that create a unique environment that will make you feel as if they are in the movie!

#YMZShots: Our Favourite 10 Shots of the Week
Minnie Dlamini is the new GH Mumm Master of Celebrations