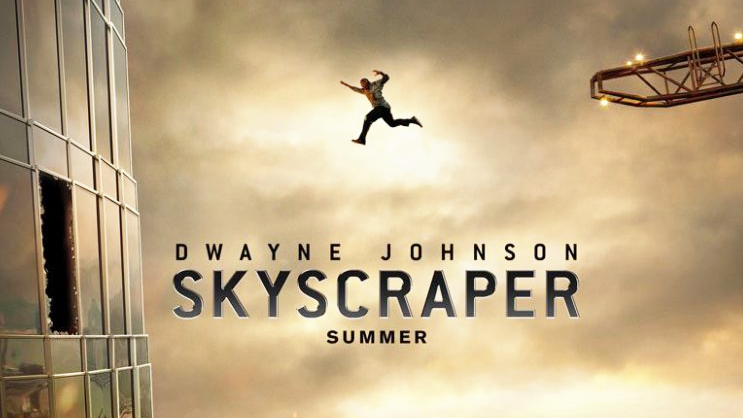 Fans of Dwayne Johnson aka The Rock can look forward to another interesting film.
‘Skyscraper’ is another work by Universal Pictures and Legendary.

In the film, Dwayne Johnson stars as former FBI Hostage Rescue Team leader and U.S. war veteran Will Ford, who now assesses security for skyscrapers. On assignment in China he finds the tallest, safest building in the world suddenly ablaze, and he’s been framed for it. A wanted man on the run, Will must find those responsible, clear his name and somehow rescue his family who is trapped inside the building… above the fire line.

‘Skyscraper’ is written and directed by Thurber, and produced by Beau Flynn, Dwayne himself and Thurber.

#YMZQuestion: Who is Elon Musk?
1Magic lets you watch full episodes of ‘The River’ on YouTube