Connect with us
219
SHARES 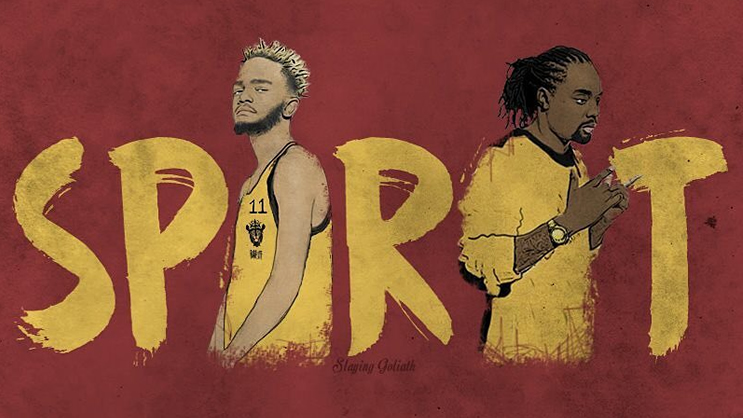 David Tshabalala aka Slaying Goliath describes himself as a Designer and Illustrator.
He is definitely no stranger to the public because of his amazing work. His style and approach are quite simple, he stays informative and focuses on daily social issues serving as a visual narrative on current news. He has explored subjects in politics, sports, music, fashion and more.

Year to year he profiles different women through ‘Run the World’ series. David Tshabalala’s work has seen him selected to be an Emerging Creative at the 2013 Design Indaba. He has been featured on various creative blogs and was a mentee on the Play Energy Drink sponsored Creative Union reality show on Vuzu in 2013. David was also selected as one The Mail and Guardian’s 200 Top South Africans in 2015.
He has recently collaborated with Hollard on a Movember campaign.

Have a look at 10 of our favourite artworks from his collection:

Topic: Joe Mafela
Caption: Actor: noun
a person whose profession is acting on the stage, in films, or on television. 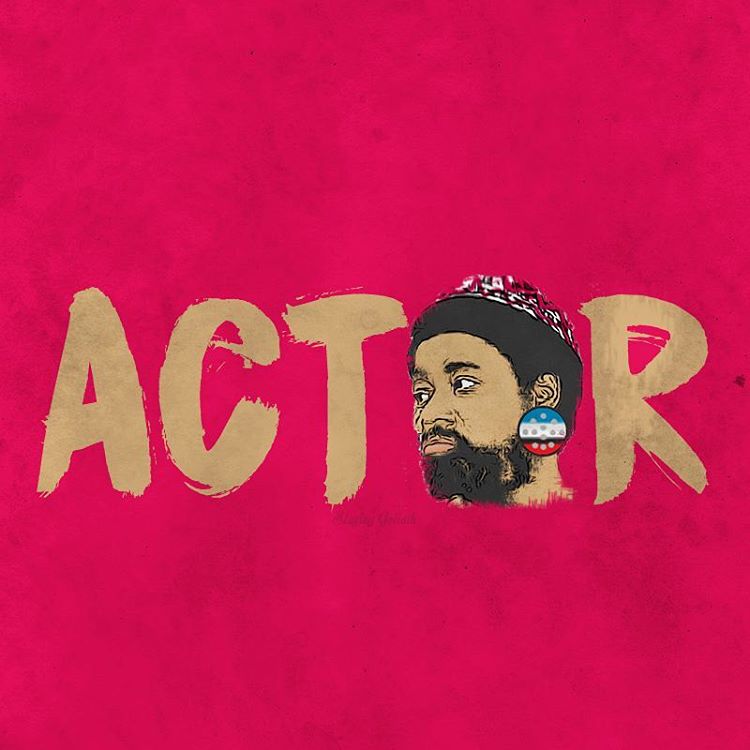 Topic: Hugh Masekela
Caption: Perhaps God needed one more angel in heaven to sound the trumpets. I get it 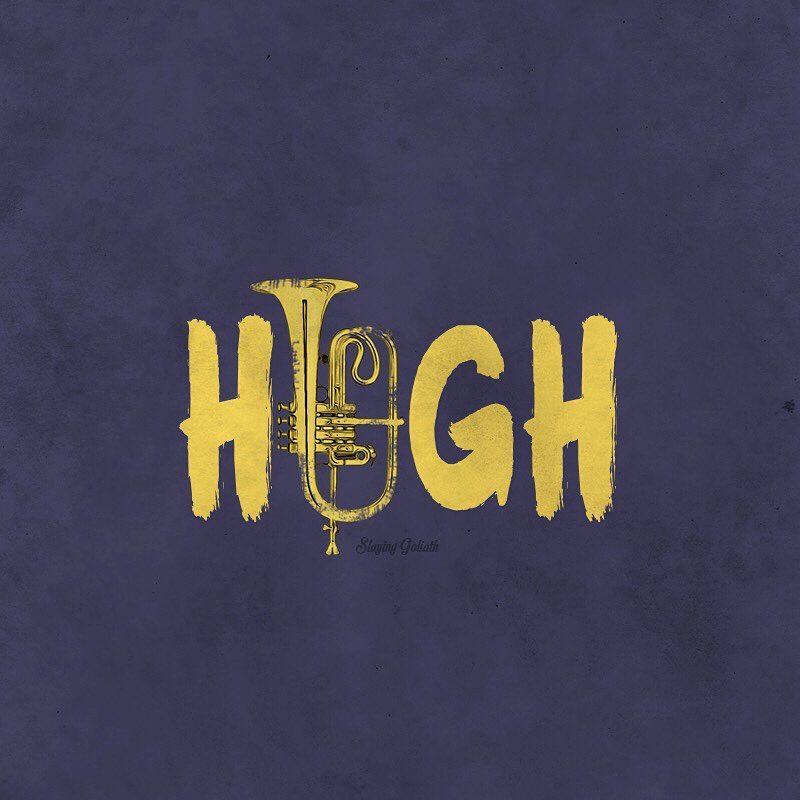 Topic: H&M
Caption: King: noun
An individual who has mastered their inner self and in doing so influences the world around them, instead of being influenced by it. a male sovereign or monarch; a man who holds by life tenure, and usually by hereditary right, the chief authority over a country and people. 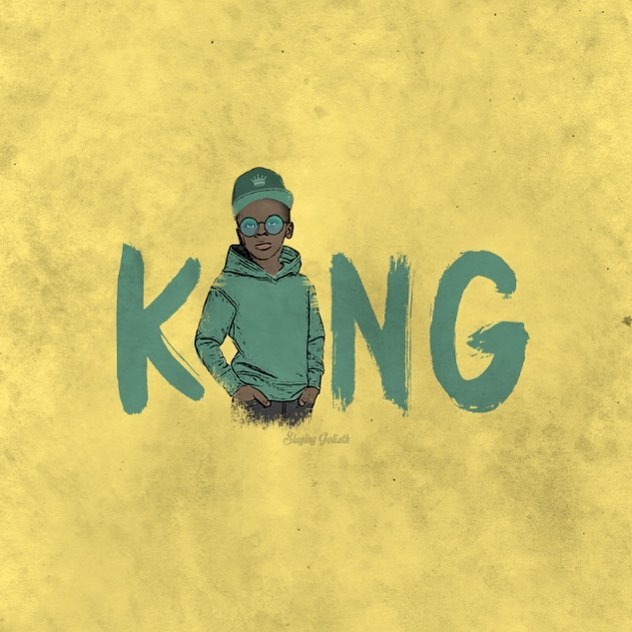 Topic: Mbuyiseni Ndlozi
Caption: Doctor: noun
A person who has been awarded a doctor’s degree.
Doctor is an academic title that originates from the Latin word of the same spelling and meaning. 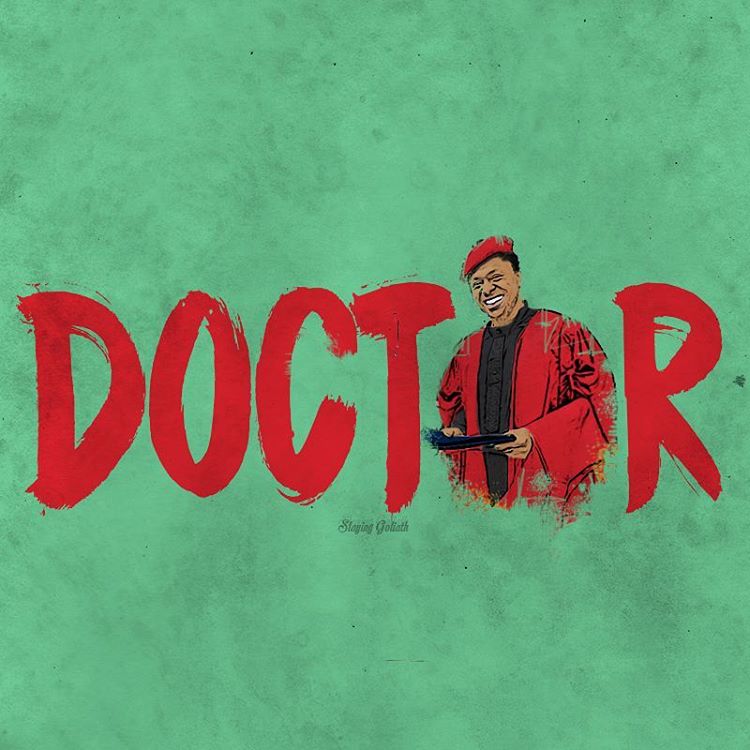 Topic: Robert Mugabe
Caption: Step Down: phrasal verb of step
Withdraw or resign from an important position or office. 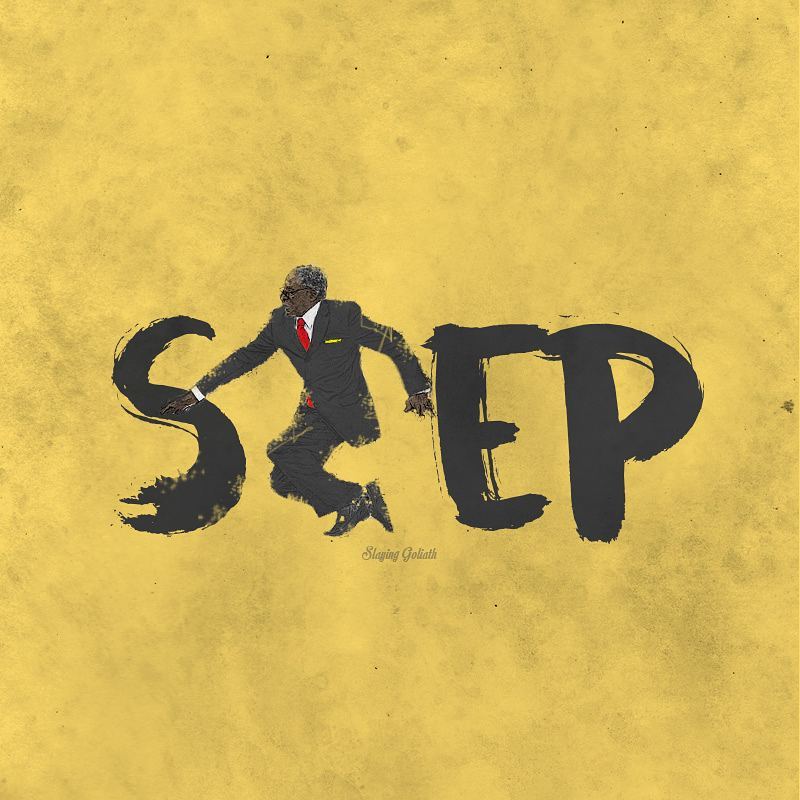 Topic: Steve Biko
Caption: From The Archives.
On 18 December 2016, Google commemorated the legacy of Steve Biko, the anti-apartheid activist who founded the Black Consciousness Movement, with a doodle on their homepage.
Today marks the 40th anniversary of his death. 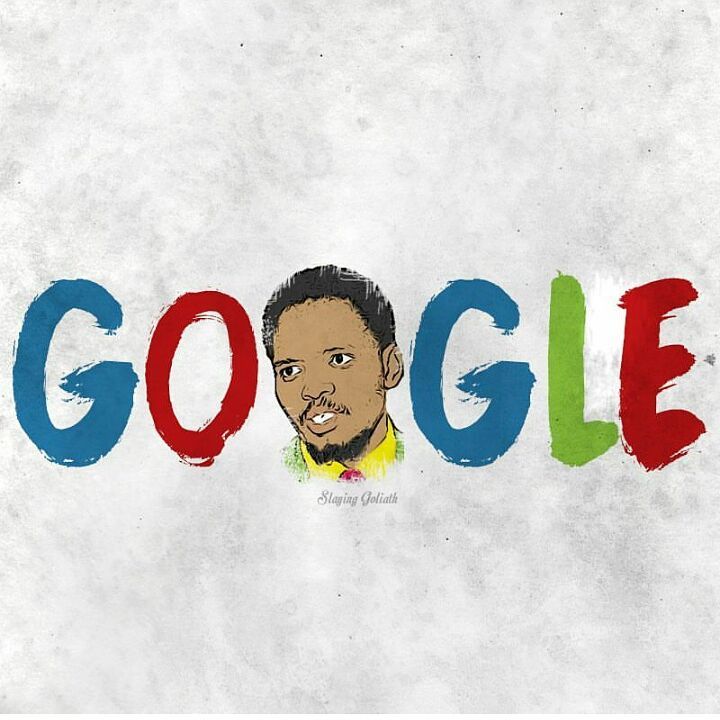 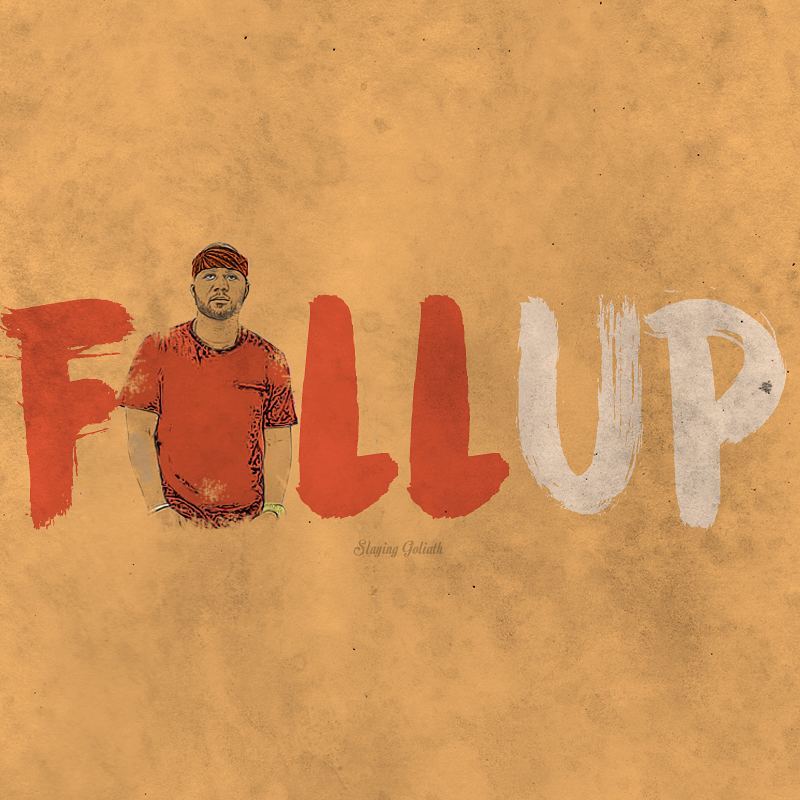 Topic: Spirit (Kwesta feat. Wale)
Caption: Spirit: noun
The prevailing or typical quality, mood, or attitude of a person, group, or period of time.
The non-physical part of a person which is the seat of emotions and character; the soul baba. 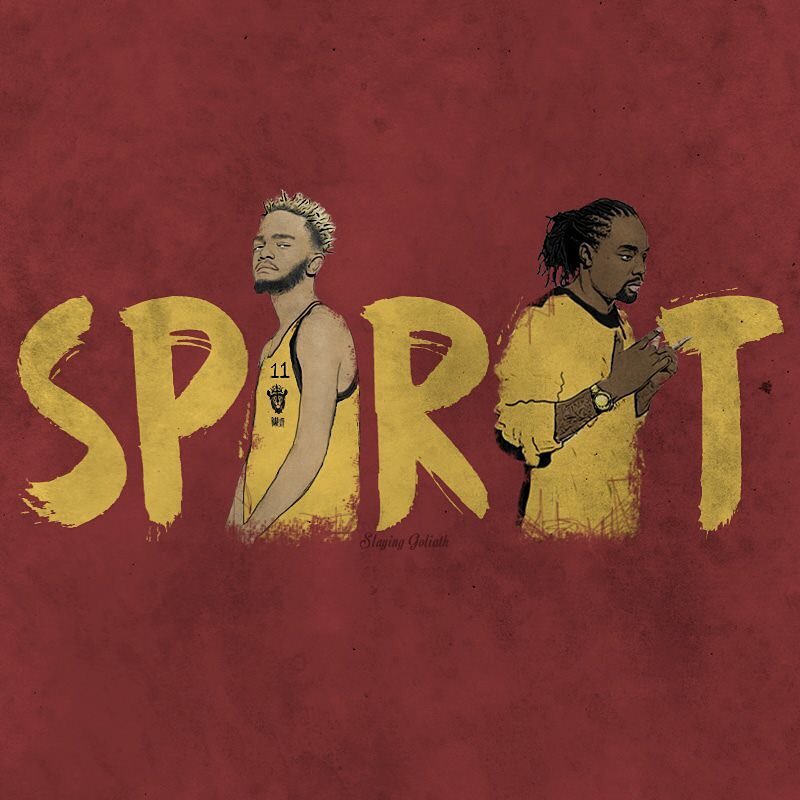 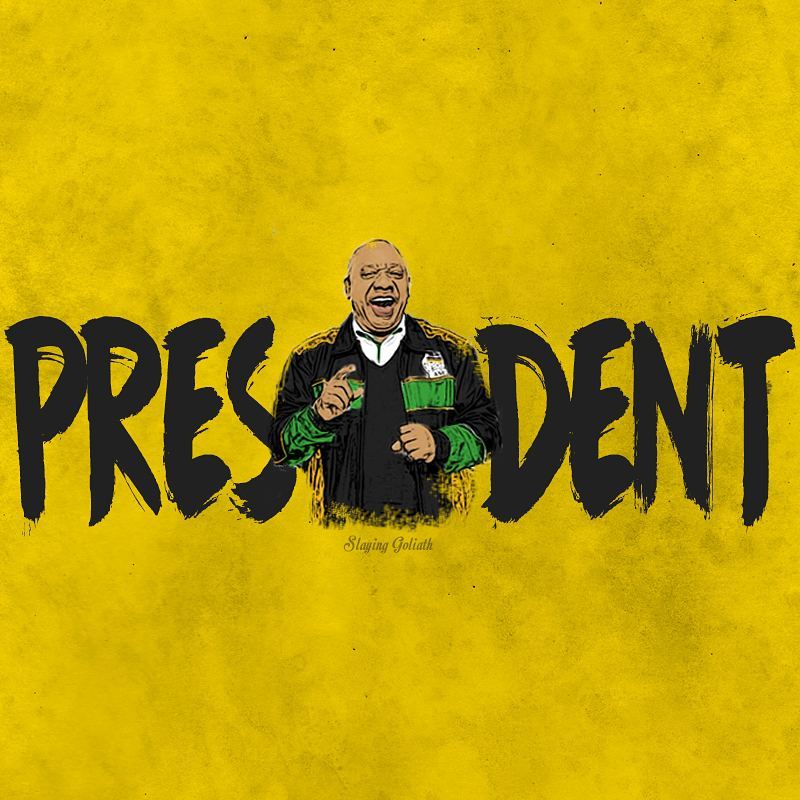 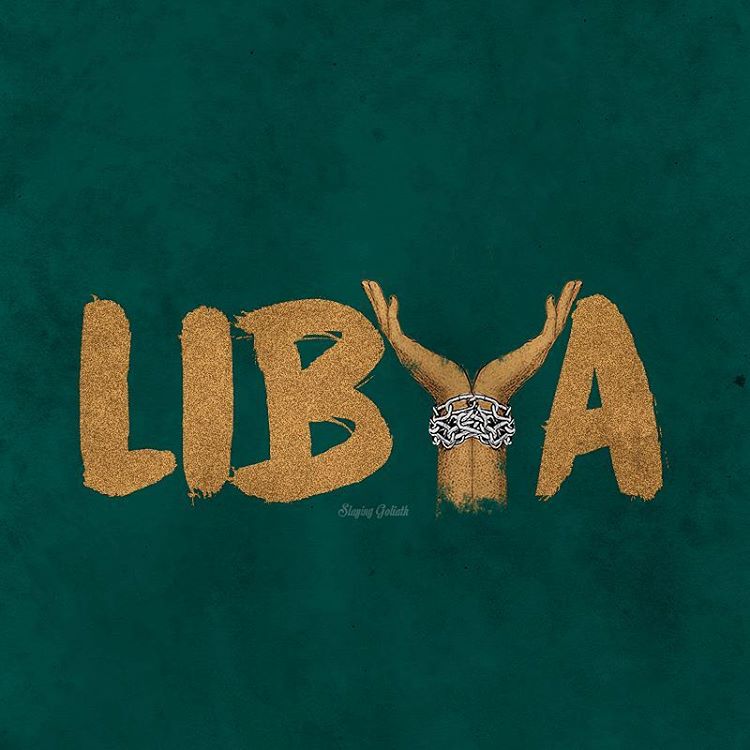