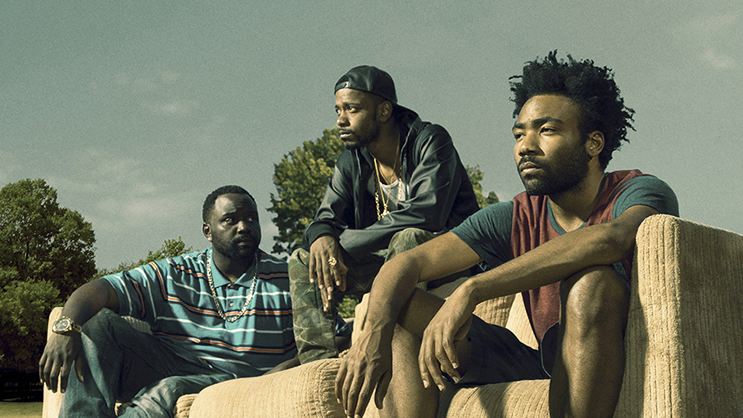 FX Networks has debuted the official trailer for Atlanta Season 2, the Robbin’ Season.
The new season will arrive on 01 March 2018. In the new season two cousins work through the Atlanta music scene in order to better their lives and the lives of their families. Earn Marks played by Donald Glover is a young manager trying to get his cousin’s career off the ground.

Alfred Miles played by Brian Tyree Henry is a new hot rapper trying to understand the line between real life and street life. Darius played by Lakeith Lee Stanfield is Alfred’s right-hand man and visionary. Van played by Zazie Beetz is Earn’s best friend and the mother of Earn’s daughter.

The series was created by Donald Glover who also serves as a writer, director and executive producer of the show.

Here is the new trailer: