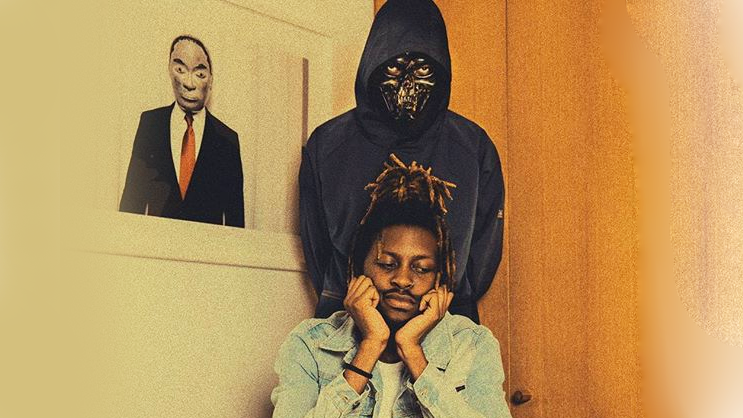 Yung Swiss has once again exhibited his versatility as an artist with this impressive single and his unforced flow and memorable chorus cannot be ignored. The song combines superb lyrical prowess, melodious vocals as well as sweet warm tunes.

Psychedelia, which is the second single off the Janet hit maker’s upcoming debut album earmarked to drop in mid this year, sees the Yung Swiss and K.O saga, which has already produced a national hit – Jungle, continuing.