Connect with us
67
SHARES 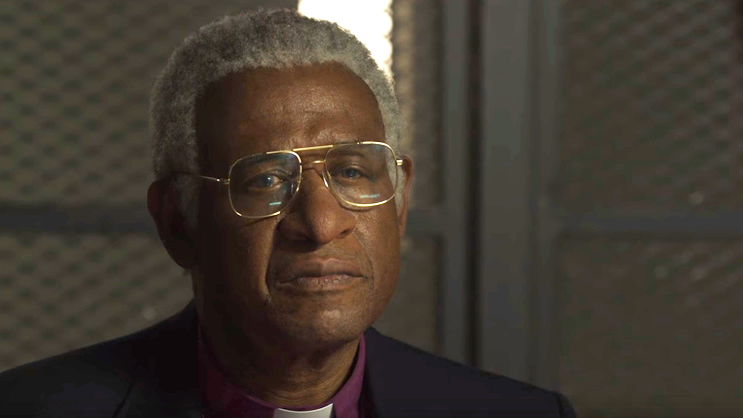 Saban Films will present a new film ‘The Forgiven’ which stars Forest Whitaker as Archbishop Desmond Tutu.
This thriller film is directed by Academy Award nominee Roland Joffé (The Killing Fields, The Mission), co-written by Joffé and Michael Ashton, and based on Ashton’s play The Archbishop and The Antichrist.

In “The Forgiven,” when Archbishop Desmond Tutu (Forest Whitaker) is appointed to head a nationwide investigation, he’s summoned to a maximum-security prison by a notorious murderer seeking clemency (Eric Bana). Inside the brutal prison walls, Tutu is drawn into a dangerous, life-changing battle with the cunning criminal.

The Forgiven will internationally release on 09 March 2018, no local release date yet. Here is a trailer of the film: 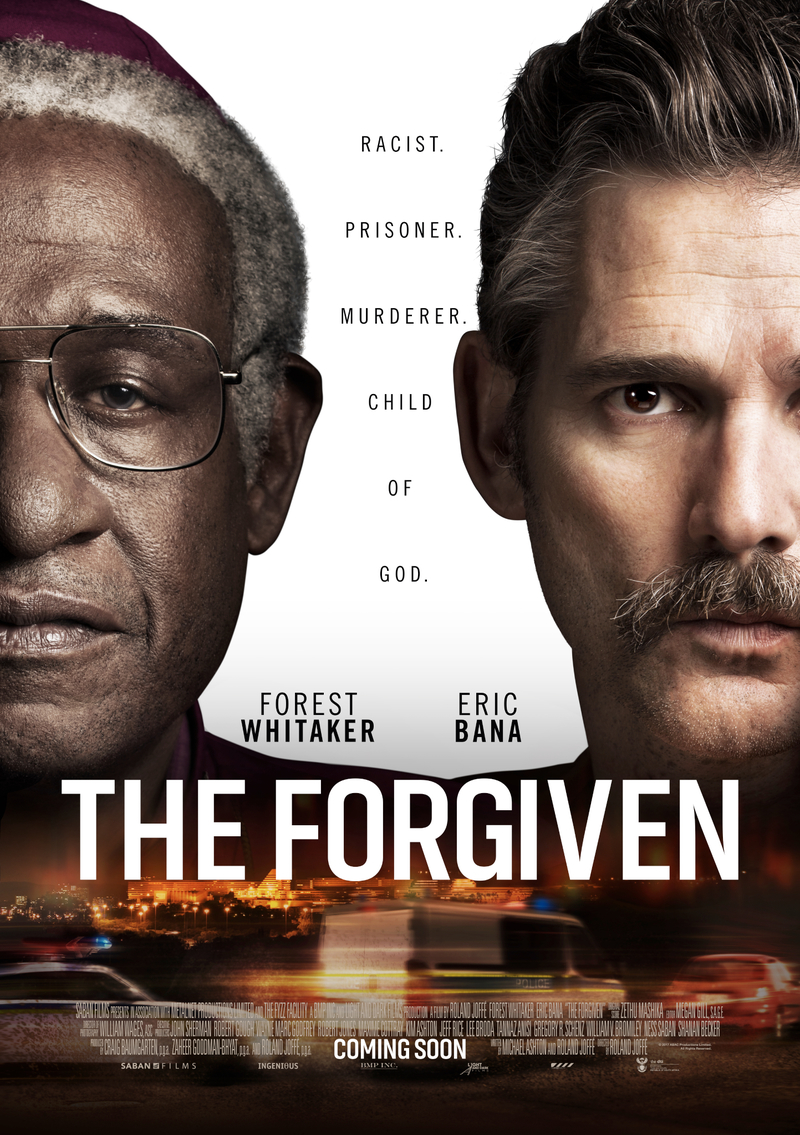