Connect with us
51
SHARES 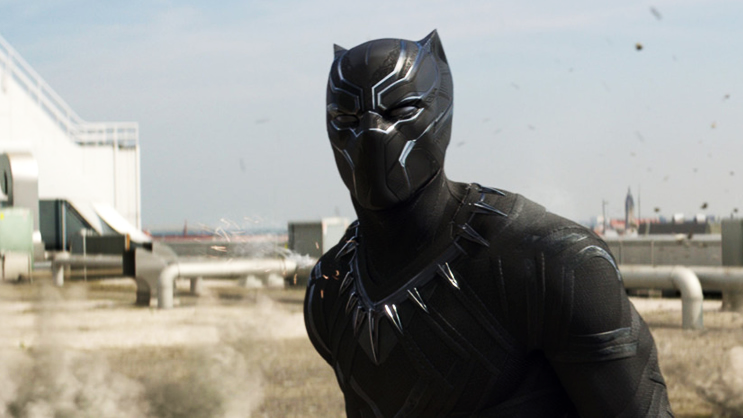 Marvel’s much-talked-about blockbuster, Black Panther has reached another great milestone.
The film has now reached over $1 billion at the global box office. Black Panther has only been in cinemas for 26 days, and it now ranks with The Avengers, Avengers: Age of Ultron, Iron Man 3, and Captain America: Civil War.

Black Panther is now the 16th Walt Disney Studios release to gross $1 billion, and the fifth to do so in the Marvel Cinematic Universe.