Connect with us
49
SHARES 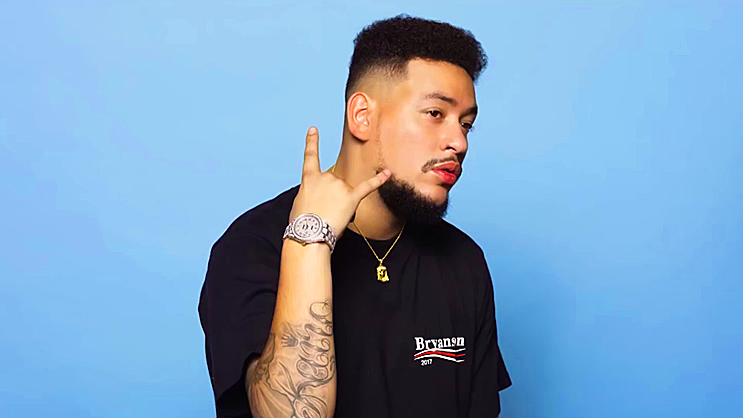 Great news for fans who are anticipating AKA’s new album.
The SupaMega has made it official that his next studio album ‘Touch My Blood’ is completed. So far, the rapper has released two outstanding singles; Sweet Fire and StarSigns which both will appear on the album.

AKA confirmed the album will release on 25 May 2018. It has come to light that this could actually be his last album, but you’ll never know with music (artists say this everyday and still continue to record).

Well, the time has come. Minus one two feature verses and some back up vocals. #TouchMyBlood 💉 is done. May 25th … 🙏🏼

Have a listen to the new tracks from the album below: