Connect with us
567
SHARES 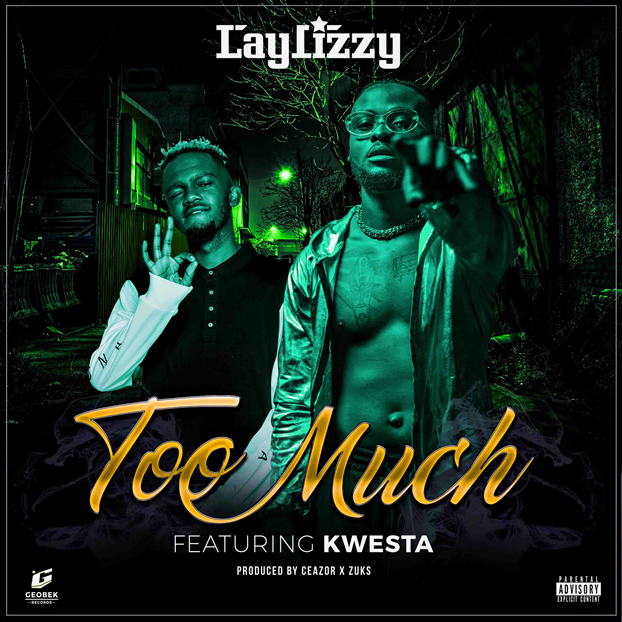 Mozambique’s fierce rapper, Laylizzy comes through with another hot collaboration.
On this one, he hooks with Kwesta for new smash titled “Too Much.”

Produced by Ceazor and Zuks, Too Much is a trap-infused song which is certified to be a club banger. The record is about hustling hard, getting the shine that you deserve and breaking bread with the people that have been there with you through thick and thin, true testament to Laylizzy’s hard work and experience over the past couple of years.

When asked about how the whole collaboration came about, Laylizzy mentions that he worked on the song some time ago and felt that Kwesta’s style and success resonates with the theme and direction of the song. “We hit Kwesta up and the rest is history,” he says.

He signed to Pan African orientated Geobek Entertainment’s record label, Geobek Records in 2014. His major singles include, “Tha Crew” released in July 2015, followed “Hello” featuring AKA which was released in April 2016.

Laylizzy won an award for ‘Best Hip Hop Song’ at the 2015 Mozambique Music Awards and was the winner of the Newcomers Delight Section in Hip Hop Magazine, HYPE in December 2015.