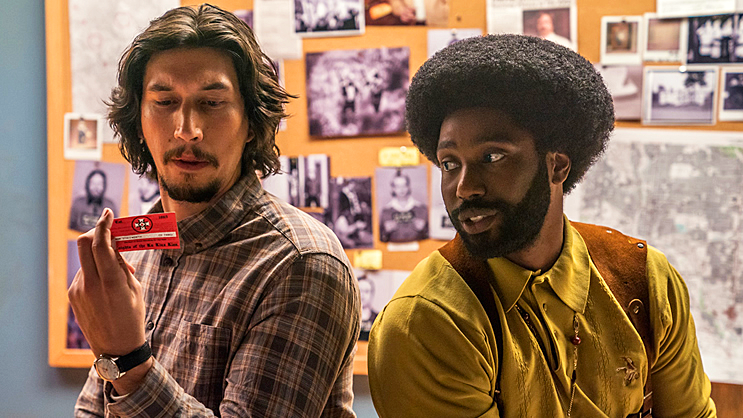 There’s a new Spike-Lee joint – a movie in this case on the way.
Titled ‘BlacKkKlansman,’ the film is adapted from Ron Stallworth’s powerful, stranger-than-fiction eponymous autobiography.

Cast on the film includes; John David Washington, Adam Driver, Laura Harrier and Topher Grace. BlacKkKlansman is expected to open in cinemas on 10 August 2018, but not sure if we will see this film in South Africa.

From visionary director Spike Lee comes the provocative story based on Ron Stallworth’s real life as Colorado Springs’s first African-American police officer who went undercover to infiltrate the Ku Klux Klan. Unbelievably, Detective Stallworth (John David Washington) and his partner Flip Zimmerman (Adam Driver) penetrate the KKK at its highest levels to thwart its attempt to take over the city. Produced by the team behind the Academy-Award® winning Get Out, Spike Lee uses his trademark take-no-prisoner style and humor to tell this story often missing from the history books.