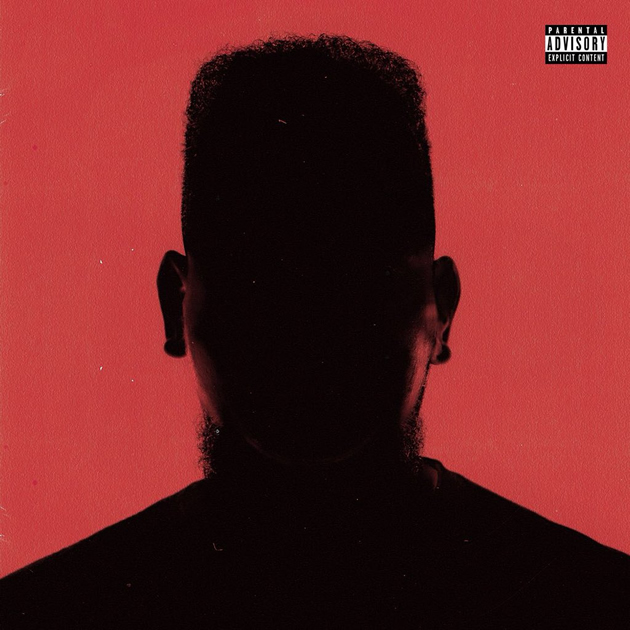 AKA has finally revealed the official cover for his upcoming album ‘Touch My Blood.’
So far, the rapper has released two outstanding singles; Sweet Fire and StarSigns which both will appear on the album.
AKA confirmed the album will release on 25 May 2018 and as it has been heard, this could actually be his last album.

From Twitterville, this seems to be not a toasting moment for the rapper and his team at Beam Group.

SupaMega raised the bar a week ago when he asked young and aspiring graphic designers to create an artwork which will be used as a cover for the album. As expected, the #TouchMyBloodChalle received massive submissions with magical designs. But all the entire submissions were rejected by the rapper to be on his front cover.

Twitter fans showed no remorse for the rapper – and went to call him out for tricking the designers. Instead, AKA selected the artwork from his design team and moved an artwork submitted by @LonerTK to be on the back. Fans went out to express how they’re disappointed, but while some fans are saying thanks for presenting such a cool challenge.

Here are some Tweets to check out:

@akaworldwide wasted designers time with the #TouchMyBloodChallange which was just a marketing strategy for his upcoming new album, He then chose a design from his Beam Group company, I am strongly disappointed in him and I vow not to purchase any track/album from him.

@akaworldwide You keep empowering the people out there especially the YOUTH. #TouchMyBloodChallange was a great concept. big up to all the designers can’t wait for the album ‼️💉

I mean the #TouchMyBloodChallange gave a lot of people exposure. From a Marketing perspective it was great too.
But that's just taking people for poes really! 😒

A lot of people were already gonna be dissapointed, no one entered to lose and he was never gonna like all of them. He awarded the internship as promised, can we also try and be fair? #TouchMyBloodChallange

#TouchMyBloodChallange to be honest, I saw some really dope concepts here… Like y'all graphic designers are on point. The levels on Adobe Illustrator are on steroids, creatives…Guess the client here wanted something simple, you guys know the biz and will go through this a lot

What AKA did to his fans and the people who participated in #TouchMyBloodChallange was rude and everyone who pitched ideas deserve an apology from him.

Trash wethu. What a waste of time and effort.

#TouchMyBloodChallange I feel like aka tricked us he probably had already chosen a cover and just wanted build some hype for his new album coz everyone who took part in this challenge worked hard and then boom aka chooses the laziest peace of work to use on his cover pic.twitter.com/jyDW8yxXpp

VOTE: Nike unveils 18 finalists for their ON AIR program
DIESEL introduces QR codes to denim – to protect consumers from counterfeiters