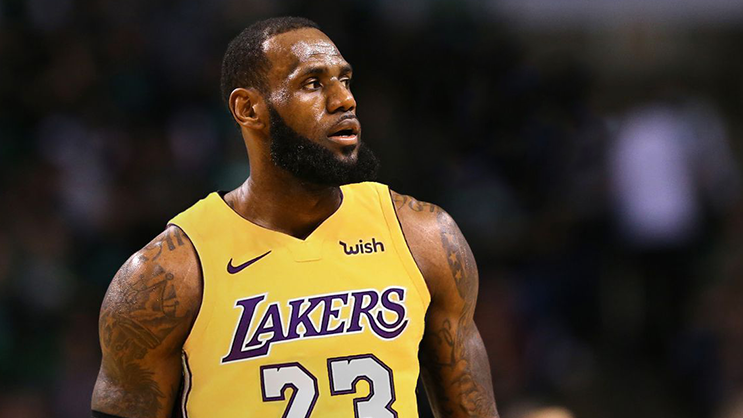 This announcement was made by Klutch Sports Group:

As would be expected, several personalities took to social media to express their joy for Lebron.

LeBron informed the Cavs on Friday that he was not exercising his $35.6 million option and becoming a free agent.

This makes it the longest deal that he has ever signed since his six years contract with Miami in 2010.

And this is the third time in eight years James has changed teams. After bolting from Cleveland in 2010, he returned in an emotional homecoming four years later, determined to make the Cavs champions.