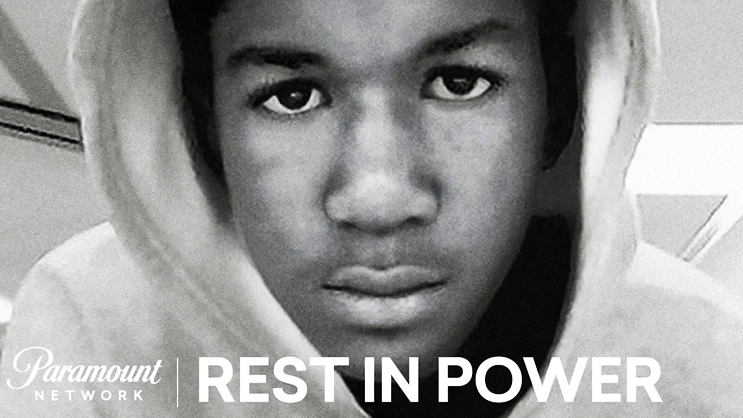 Finally, we get to see the first official trailer for ‘Rest in Power: The Trayvon Martin Story’ docu-series produced by JAY-Z.

The six-part series shares a story of Trayvon Benjamin Martin, a 17-year-old African American from Miami Gardens, Florida, who was fatally shot in Sanford, Florida by George Zimmerman, a neighborhood watch volunteer. After national media focused on the tragedy, Zimmerman was eventually charged and tried in Martin’s death. A jury acquitted him of second-degree murder and manslaughter in July 2013.

Since then, we have seen a number of protests highlighting race issues and politics – not forgetting the Black Lives Matter movement. The series will include interviews with Trayvon’s parents and childhood clips.

Fans can expect to see the series from 30 July 2018 on Paramount Network.