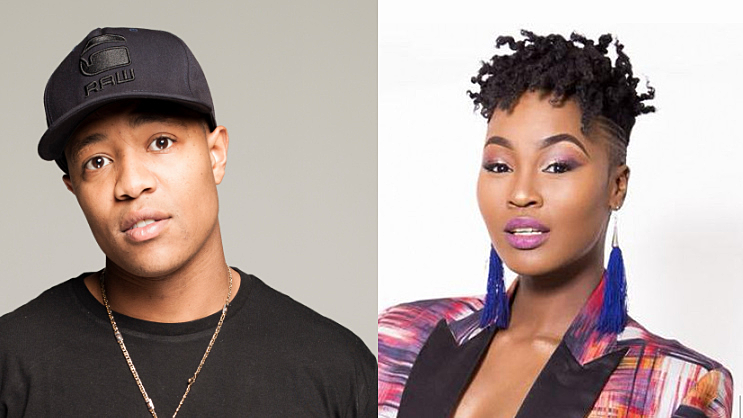 SABC 1’s music show – Live Amp has been dry since two hosts; Lerato Kganyago and DJ Warras left.
The show will now be hosted by DJ Speedsta and Lamiez Holworthy.

According to Phil Mphela, the show has since suffered a massive loss in viewership, from 4.5 million viewers peak to 3.9 million.

DJ Speedsta is known for his craft in the radio scene, and currently hosts a Hip-Hop show on Metro FM. Lamiez is also doing radio and the music scene at the sametime.

They are taking over at a precarious time as ratings have dropped from 4.5 million viewers peak to 3.9 million —placing 13th on @Official_SABC1's most watched shows in June, from 6th in April. pic.twitter.com/TBlQVk4gF2