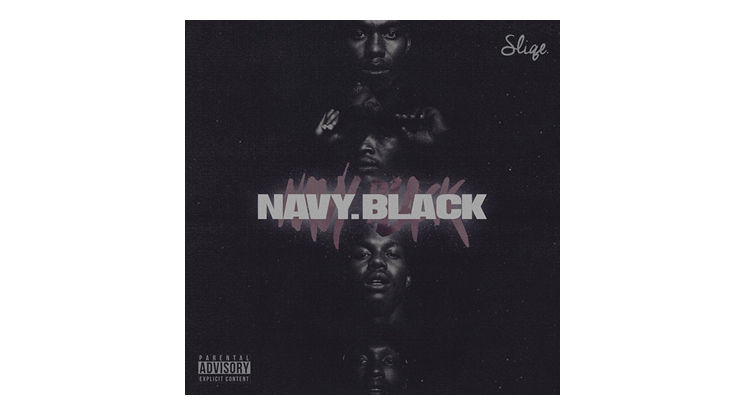 The album is packed with 11-tracks which feature; Kwesta, Chianosky, AKA, Tshego, Emtee, Maraza and more. With this album, DJ Sliqe went A-class with the production, giving this album a solid sound and buzz. With leading tracks like Bioskop (feat. Kwesta), Girls Jungle (feat. Chianosky) and Oh Well (feat. Sy Ari Da Kid & AKA), Sliqe showcases a wavey hip-hop sound with a local touch to it.

The sound of the entire album accommodates one who enjoys mellow Hip-Hop beats, trap sound and a fuse of R&B groove.