Connect with us
35
SHARES 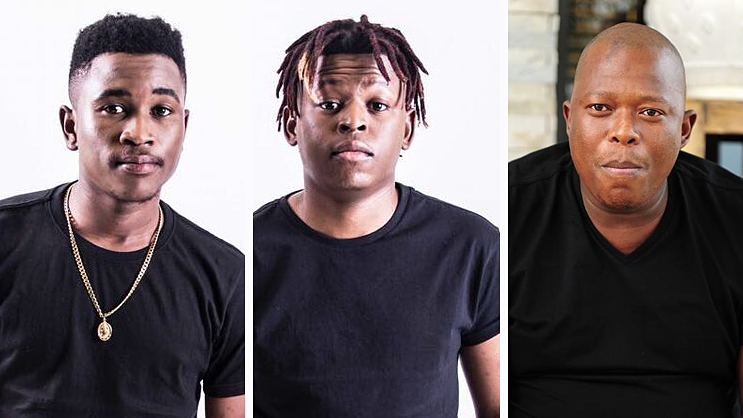 Durban Qgom duo – Distruction Boyz have called out Mampintsha to cough up money for royalties.
The duo claims that West Ink boss has not paid them a cent of royalties earned from Wololo, a hit record they produced for Babes Wodumo back in 2016. In a series of social media posts, Distruction Boyz reveal that they were not paid anything even after the song generated revenue through mobile caller tunes, iTunes plays and being featured on 2018 Marvel’s blockbuster ‘Black Panther.’

In an interview with YFM, Distruction Boyz’ manager, Spha reveals that Mampintsha owes them millions of rands, and confirms it’s over R15 million.

He further reveals that the duo was supposed to earn 50% of the royalties – more shocking, the duo is not even receiving any earnings from SAMRO.

Spha confirms they will be taking legal action.

Distruction Boyz are calling out Mampintsa (West Ink) to pay up! pic.twitter.com/QFa8AEolCF